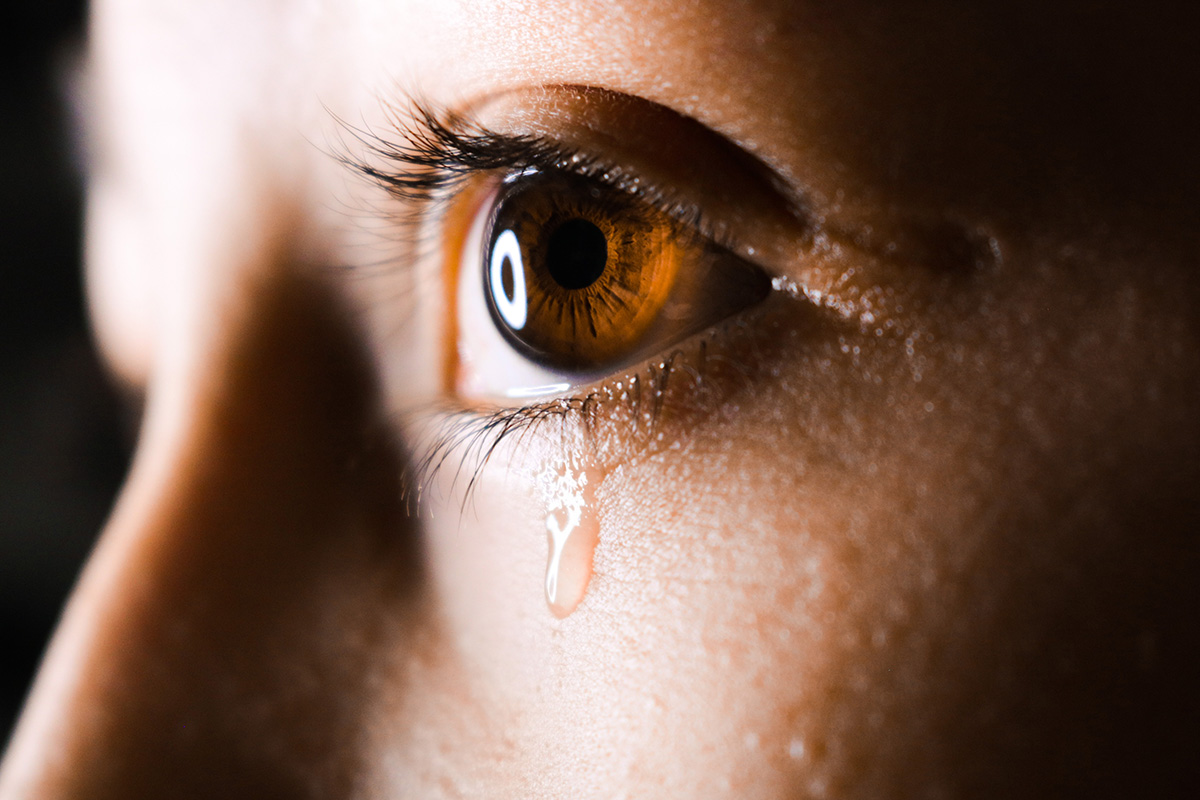 The second one focused on kids who…wait for it…use lots of social media….

In an article entitled Incarcerated Teens Struggle With Higher Rates of Mental Health Issues, researchers looked at the well-documented studies from across the past two decades that underscore the prevalence of mental health issues among young people in correctional facilities compared to their peers who’ve never been locked up. On any given day, there are roughly 50,000 young people inside some sort of correctional facility in the US and many of them suffer with at least one mental health issue such as anxiety, attention deficit disorder, or depression. Of course, a fair question arises: “Was jail the cause of these kids’ mental health issues…or just the result?” Regardless of the answer, the seriousness of the problem can’t be ignored.

Assuming we can steer our kids away from incarceration more often than not, let’s talk about the second article that emerged last week which focused on the thousands of young people using social media to the detriment of their mental health. Studying a number of reports on American teens from the past decade, Canadian researchers concluded “More Evidence Links Social Media Use to Poorer Mental Health in Teens.”

The article uses the words “more evidence” because researches have been noticing the link between screen time, social media and poor mental health for a few years now. Some experts, like Dr. Jean Twenge, out of San Diego State University, have been imploring us all to stop debating about this and just start protecting young people (and we’ve written articles helping parents understand how to actually do that).

This brand-new study from Canada cements the understanding of this reality and echoes the need to decrease the harmful effects of smartphones and social media specifically. The study cites the fact that roughly 89% of American kids between the ages of 13 and 17 now have a smartphone and a whopping 70% of them engage with others through social media multiple times per day, the researchers analyzed various data related to mental health across the matching time span when smartphone and social media use escalated. Here are a couple highlights…or lowlights:

Social media use seems to be taking its toll on the minds (and hearts) of young people. The findings led Dr. Elia Abi-Jaoude, the study’s author, to say, “Physicians, teachers and families need to work together with youth to decrease possible harmful effects of smartphones and social media on their relationships, sense of self, sleep, academic performance, and emotional well-being.”

Easing the Burden
I’ll be among the first to admit that being a teenager these days isn’t easy. Just this past weekend, I (David) was speaking at a weekend retreat in the New York area where I was able to engage high school students from a Christian perspective. Throughout the sessions, meal times, and activities, I was frequently approached by students who wanted to talk about their inner struggles, near-constant anxieties, and past failures. Even their youth leaders, adults who’ve been trained to positively impact teenagers, had questions about what could be done to counter the wave of mental health issues now facing today’s youngest generation. These issues now dominate our conversations.

Without a doubt, there are tremendous professional resources available in the way of counseling and various medications. But can parents and youth workers make a difference, too? Absolutely! Here are some very simple, very practical, and very effective strategies.

Hopefully, these ideas can serve to help your kids develop a strong, healthy, and balanced view of self while avoiding the pitfalls of poor mental health. However you decide to act, do everything you can to fight for your kids’ wellbeing. The impact may well be felt across the coming years of their lives.