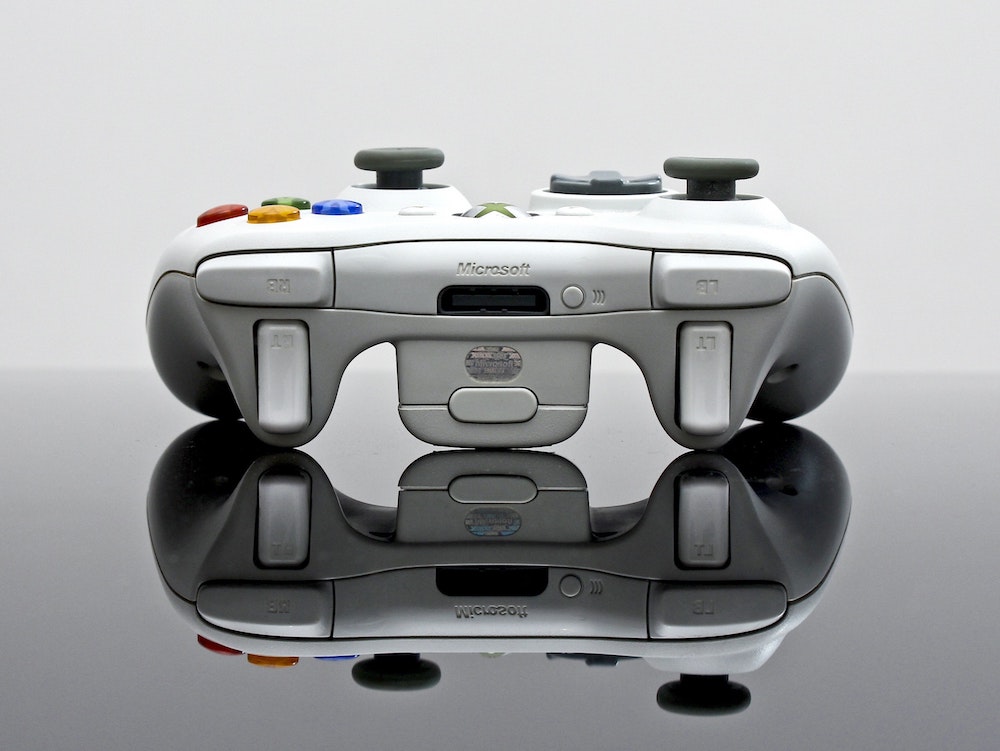 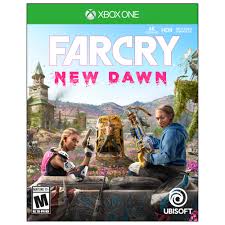 Game Description:
Far Cry has changed a lot over time. Originally conceived as a punishingly difficult military survival game, the third installment turned it into an open-world “one man against the world” struggle for freedom from an oppressive, mentally unstable dictator. That formula has informed the series since then, but the series has taken steps away from complexity in both gameplay and thematic content.

But the basic formula remains similar; the player is a lone warrior in a sprawling, open area controlled by a ruthless regime, and they wind up helping a budding resistance fight back against the oppressors. They’ll fight back from a first-person perspective, progressively unlocking new abilities and weapons that can more effectively fight against the villains.

Far Cry 5 was the epitome of that simplification, and if you read our review back when it came out you might remember that I was frustrated at the game’s emphatic refusal to actually engage with the many ideas it brought up. And since New Dawn is a direct sequel to 5, taking place years after the nuclear apocalypse that punctuated that game, this one had a lot to prove when I booted it up.

How well did it measure up in the end? That’s… a complicated question. We’ll answer it once we take a look at the game’s mature content so you can know if it’s appropriate for anyone in your household.

Violence:
The player uses a variety of weapons to kill human enemies from a first-person perspective. Most of the game’s weaponry are firearms (pistols, rifles, rocket launchers), but there are also more primitive weapons like a bow and arrow or lead pipe. There are also explosives, such as molotov cocktails and proximity mines.

Killing enemies results in sprays of blood, and sometimes screams of pain. There is sometimes a lot of blood, but no graphic violence such as dismemberment.

Spirituality:
Since this is a direct sequel to Far Cry 5, it includes the New Eden cult, led by Joseph Seed. The game still plays coy with whether the faith of this cult has any basis in reality, but it does use it as a lens to explore some of the game’s ideas; for example, when the player takes a bite of an apple from a sacred tree (sound familiar?) to battle the monster of their inner self. There is a lot of religious iconography and language used in regards to this cult.

Miscellaneous:
The game includes references to drug use and alcohol.

Positive Elements:
The player character came to Hope County in the first place to help a budding community get back on their feet and defend them from raiders. The game’s story really emphasizes the importance of helping people to live normal, happy lives, and the player (along with other characters) goes to a lot of effort to give people a second chance at a good life.

Far Cry: New Dawn is a blast to play. Hope County’s post-apocalypse is beautiful and fun to explore. The variety of weapons available give the player a lot of flexibility as to how they want to play, and combined with the series’ signature style of allowing freedom to approach situations in many different ways, there’s a lot to do and a lot of ways to do it. I enjoyed the experience of playing Far Cry: New Dawn more than any game in the series since Far Cry 3 revolutionized the series’ formula. What’s more, it made me care more about some elements of Far Cry 5 than that game ever managed to. Seeing some characters made me genuinely happy, and I was invested in how things turned out for their sake.

But ultimately, the game couldn’t fully get out from under the shadow cast by the remarkably mediocre Far Cry 5. Its attempt to bring meaning to that game in retrospect comes down to what I call “The Spec Ops,” based on an excellent game I’ve written about on this website before. It tries to paint the player’s actions in the previous installment as the true evil of the story, and suggests things would have been better if they had simply not engaged. But that didn’t work in Far Cry 5, and it doesn’t work now, so when New Dawn eventually re-introduces Joseph Seed as a misunderstood prophet with wisdom to share with the player… to say it falls flat would be an understatement.

If you or your kid are prepared for the violence and language, and mature enough to parse the mixed messages of the story, Far Cry: New Dawn is definitely a good time. It’s a significant improvement over the previous game. It just doesn’t really fix it in retrospect. And maybe that’s an unfair expectation to put on it, but I can’t say it didn’t hang over my experience.