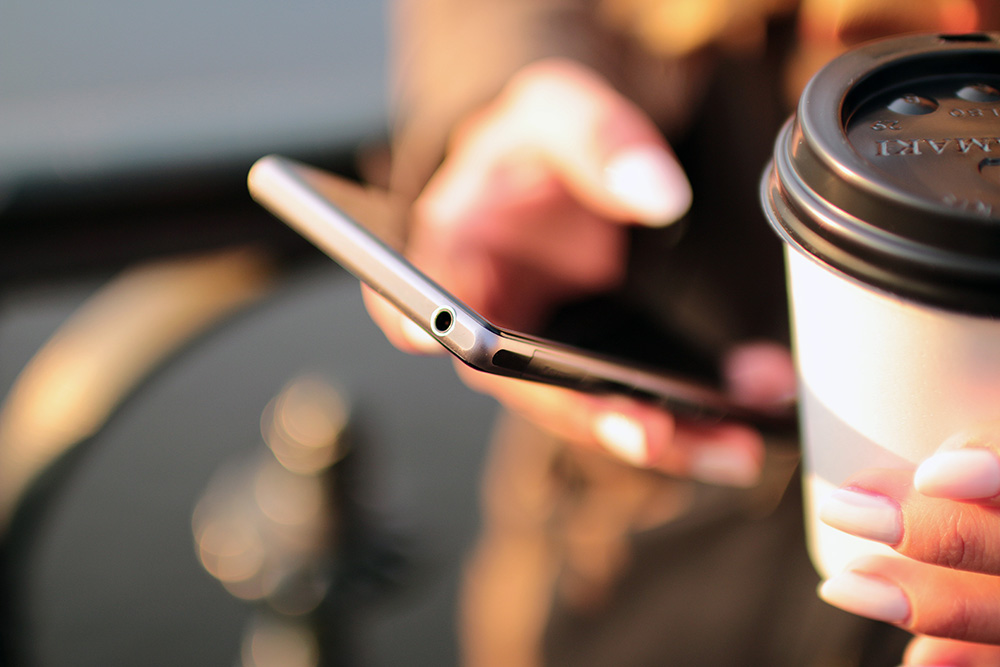 If one thing has been proven in the 21st Century, it’s that social media is a black hole of time, productivity, and accomplishment. Instagram, Twitter, and Facebook are where spare minutes (and hours) go to die. That’s no exaggeration; Common Sense Media’s latest report on teens’ use of social media found they average 1 hour and 10 minutes on social media sites…each and every day.

According to data from the University of Technolgy (Sydney), that loss of time can affect different students in different ways. The researchers Down Under didn’t see overwhelmingly negative effects of high social media use on high-achieving students, but young people who were already plagued with academic struggles seemed to struggle even more if they did a lot of scrolling, liking, reposting, and commenting. Dr. James Wakefield, leader of the study, said, “Time spent on social networking platforms puts lower academic achievers at higher risk of failing their course. Lower achieving students may already be grappling with self-regulation and focus, so it seems time spent on Facebook provides a further distraction from studies.”

Were they picking on Facebook? No, not really. It just so happened that the 500 college freshmen who participated in the study were already spending roughly 2 hours on FB each day. On average, the students who spent an extra hour scrolling down Facebook, for a total of three hours per day, suffered about a 10% drop in grades.

So, more social media equals lower grades? File that under “o” for obvious.

Not to be outdone, Professor Donna Freitas of Adelphi University in New York recently conducted her own study on college students. She asked a couple dozen of them to hand over their smartphones for one week in an experiment called “Life Unplugged.”

The results were less “statistical” than those from Sydney, but no less meaningful. Here are just a couple reactions from students who wore a wristwatch to tell time and took the same route every day because they didn’t have access to Google Maps.

Jacob D: “Everything is perfect right now. I’m having a lot better relationships. It’s a stress free environment no pressure about social media.”

Adrianna C: “I think it’s really refreshing and relaxing. I was able to fall asleep a lot easier. Doing homework was 100% easier. I got it done faster. I was in the zone.”

Professor Freitas’ experiment centers on helping her students strike a balance between the conveniences of tech and the “significant” drawbacks they inherently introduce. It was a lesson quickly learned by a few students just moments after being reunited with their devices. One said, “Oh my God this is so bad! I just want to shut it off now!” And after going without her smartphone for an entire week – something she’d earlier thought impossible – another exclaimed, “My screen time is definitely going to go down and I’m going to start to appreciate my surroundings more because usually I’m looking at my screen all the time.”

Unwrapping Peace
As we approach the Christmas season, millions of kids are hoping they’ll find all sorts of tech devices under the tree. But are those the kind of gifts we should be giving? As you decide what’s best for your family, consider at least one very likely possibility: if we, as parents, just give iPhones and Airpods without any boundaries or expectations, the wrapping paper won’t be the only mess we have to deal with.

This season heralds peace, literally. (See Luke 2:14) But the crushing reality is that millions of teenagers have very little peace because they are so screen-obsessed. Can anything be done to change that? Absolutely! Check out these two elementary ideas.

For starters, you simply must set boundaries and expectations when it comes to social media. This is even more true for brand new users who may be getting their very first device. And yes, it’s OK to pair a gift with an obligation; you would if it were car keys! Whether your child has owned a smartphone for 5 years or unwraps his first one on Christmas morning, spend time outlining specific expectations that must be met and boundaries that must be honored. Here are a few to get you going:

Will use of the device be tied to academic performance? If so, how?

Will there be certain places and/or times that must be tech-free?

Will there be monitoring on both content and time with regard to use?

But maybe you run an experiment of your own this holiday season. The no-phone-for-a-week college exercise got me thinking: what if we conducted a similar experiment in our own homes and lives this Christmas season? Think about it: the holiday break offers the best conditions in which to test the balance we have (or don’t have) with our devices. Classes aren’t in session. Many adults are enjoying at least a little vacation time. We don’t have to compete in the jam-packed rat race for about 15 days. Perhaps we should cut back on our screen time to see what impact it might have on us. Maybe it’s a weekend. Maybe it’s a week. Maybe it’s the entire Christmas break? Regardless, pick a timeline, stick to it as faithfully as possible, and then discuss the impact as a family. Who knows what might come out of your experiment?

Is it possible to take advantage of the peace that comes from connecting with loved ones on our everyday devices while avoiding the pandemonium of screens and social media? Of course! We just have to strike the proper balance.