I Heard a Justin Bieber Song in Church 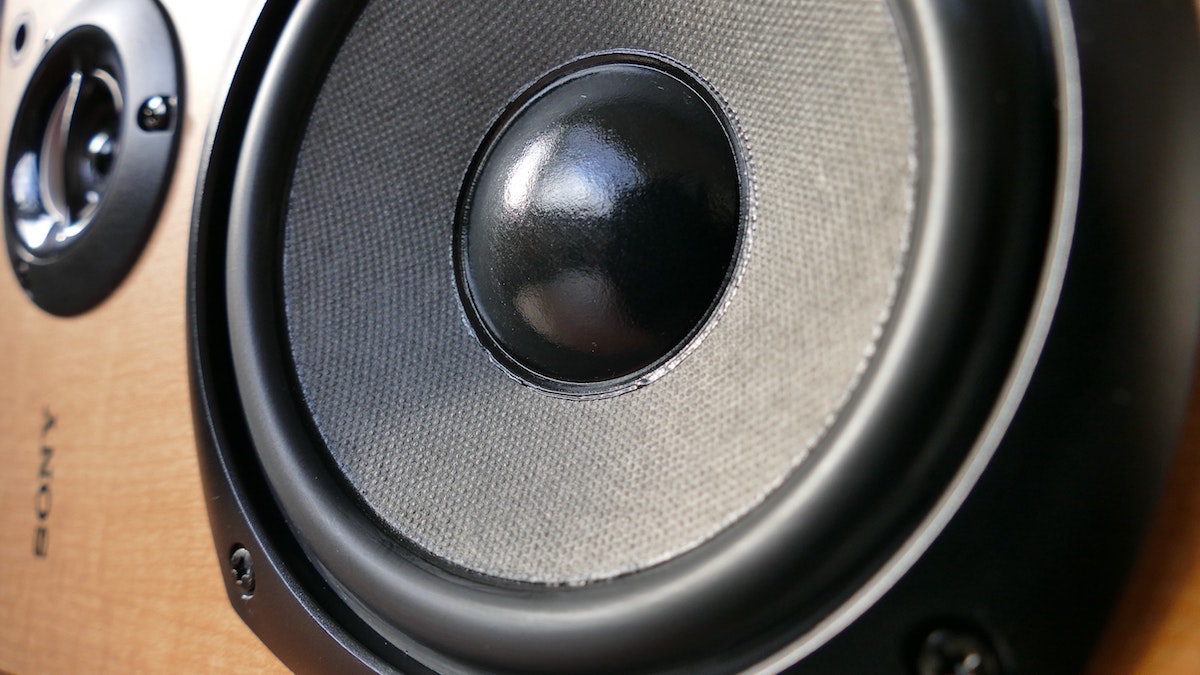 How Should We Handle Today’s Secular Music?
David R Smith

On Monday morning, I was working at my office. (Some people call it Chick-Fil-A. Whatever.) A friend of mine who happens to be the manager walked up with a question. “We were at church this weekend and they played a Justin Bieber song. Is it OK to play secular music in church?”

It wasn’t the first time I’ve been asked that question; it won’t be the last. Instead of answering his question, I replied with one of my own. “Well, what song was it?” After all, I could think of several secular songs that might fit within a church setting…but I could also think of a lot of secular songs that shouldn’t ever be played in church! My friend told me he thought the name of the song was “Yummy” based on the lyrics.

“I’m not familiar with it,” I confessed as I stood up. “I’ve got to run, but I’ll check it out and get back with you later today.” That afternoon, I took a moment to go through my super simple, two-step process I always employ when encountering new music for the first time:

In less than four minutes, I was confident I had the answer to my friend’s question. Reading through the song’s lyrics gave me all the information I needed. It started off simple enough:

Yep, the song definitely has the right title…. But what are we talking about, exactly? What’s so yummy? Reading just a few more lines, I quickly began to see that Justin was saying his wife, Hailey, has a yummy body. This song was his way of describing their sex life.

Rollin’ eyes back in my head
Make my toes curl
Yeah, Yeah

I’m not the only one who thinks that’s a clear reference to sex. You can read the rest of the song’s lyrics for yourself, but you’ll likely come to the same conclusion. (The song’s official music video, while very popular with more than 100 million views so far, is too quirky to shed any more light on the overall meaning.)

That’s a big question and the debate has been raging for quite some time. There are voices on both sides of the argument, but this thoughtful and entertaining YouTube video does a great job helping Christians navigate secular music. In fact, we liked that video so much we actually used it as a jump starter for two great Bible studies (one you can use with your youth ministry and one you can use with your family).

Essentially, we turn to the godly counsel found in Philippians 4:8. In that verse, the Apostle Paul is wrapping up his letter to a strong church and he gives them this encouragement:

So, how do today’s top secular songs stack up against this standard? I’ll walk you through the first three tunes on this week’s Billboard’s Hot 100 Chart in case you want to dissect the whole list with your kids.

I encourage you to take half an hour to work through the remainder of the Top 10 songs with your kids under the guidance of Philippians 4:8. Analyze the song’s lyrics, images, messages, and meaning in light of the biblical standard. Afterward, you may want to pick some of your family’s favorite secular songs to study. As you do so, remember these two important tips:

Justin Bieber’s song is currently sitting in the #10 position on Billboard’s Chart. When it inevitably drops, another song will take its place. That one might be better, but it might also be much, much worse. If you take the time to study the secular songs of our culture, you’ll know how to guide your kids in their musical choices.