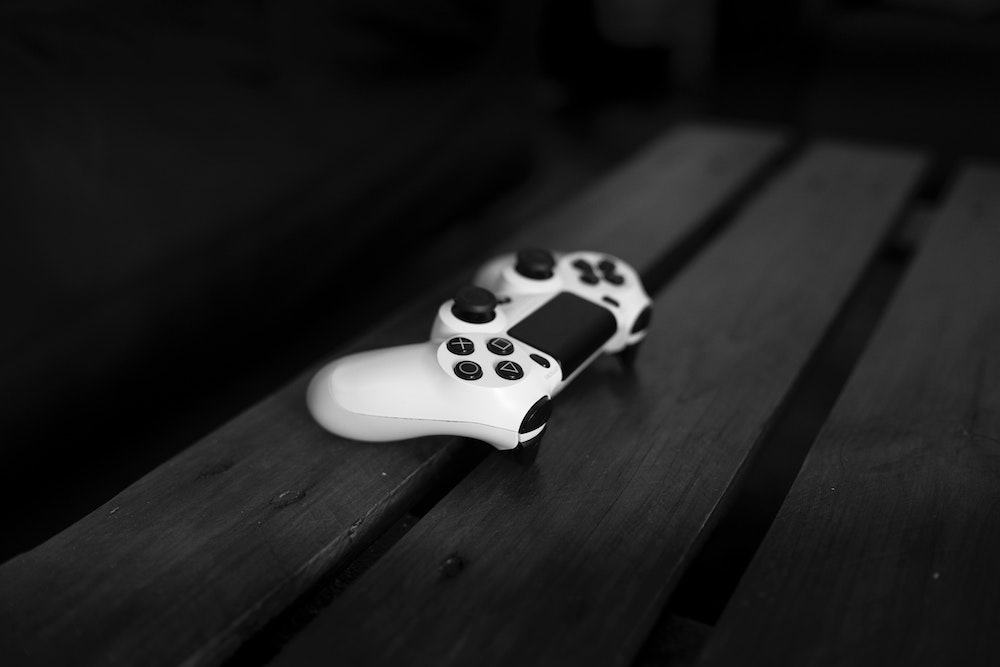 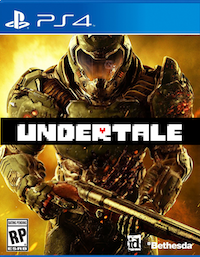 On September 15, 2015, Undertale was released on Steam, a game hosting site, and the impact it made was immense.  This game, about a human falling into a monster civilization, caused people to fall in love with it, and critics rated it very highly. Undertale was a critical and commercial success, spawning a large fandom, adorable merchandise, and physical console releases.

Now, 3 years later, Undertale is still a very present game in the cultural sphere. With the recent release of its spiritual successor’s first chapter, and with Christmas magic still lingering in the air, what better time to cover this game?

Let’s fall into the monster-filled Underground, and find our way home.

This is a game about nonviolence in the face of adverse and strange circumstances. You are a human who has fallen into a mysterious land full of monsters. Undertale asks that you not fight these monsters, but strike up a friendly conversation with them. By doing so, you get to know them as not attackers, but individual beings, and see that they don’t intend to hurt you.  And you have the opportunity to spare each monster, by show mercy.

On the other hand, if you choose to kill the monsters instead of sparing them, you have a lot of fight scenes ahead of you. The violence is cartoony and unrealistic, but the consequences of your actions are made frighteningly clear.  The player is painted as the true monster, an evil invading the Underground and needlessly murdering people.

Each time you hurt or help someone, you see the results of your actions.  And you have to live with it.

Mild language is used throughout this game (darn, etc), and a few heavier words (damn, hell) occasionally make an appearance. “Oh my God,” is said often by one character (Papyrus) in particular.

You can choose to flirt with certain people. Which is pretty strange since you are a child in this game.

Souls are the essence of someone’s being. In this game’s lore, humans have very strong souls (represented by a heart), while monsters’ souls are much weaker.  Seven humans souls are needed for the monsters to be freed from the underground.

The final area of the game has stained glass windows, and appears to be a church.

There are references to alcohol and drug use in this game.  While it’s nothing direct or explicit, it’s something to be aware of nonetheless.

Also, I’m sad to say that one of the best games made in recent years is very lacking in accessibility options—the only setting I could change was the default language.  However, I was playing the PC version, so it’s possible that the console versions have more options—I certainly hope they do.

Empathy is the backbone of Undertale. It is a game that asks the player to be kind, and lets you befriend all the monsters you encounter in the game. This is a powerful, wonderful element, and I will discuss it further in the Reviewer’s Thoughts portion.

Many have been enthralled by Undertale’s wonderful world, and your child will likely be as well.  Some kids may not get it—and that’s perfectly fine.  If they understand the message of empathy but just don’t enjoy the game itself, there’s nothing wrong with that.

The main villain, Flowey, is genuinely terrifying, and has scared players both old and young (including myself). One of his boss forms is rendered in a very different style from Undertale’s pixelated art, and may frighten younger children.

I remember seeing Undertale on the Steam store and thinking it was just another indie role-playing game.  Then I noticed the hundreds of positive reviews, and the massive coverage by YouTube personalizes and game review publications. So I watched a playthrough, and fell in love.

I love Undertale’s heart. In many ways, Undertale (at least, the way it’s meant to be played) is my best self: a kind soul who gives mercy even to those who massively don’t deserve it.  By sparing the villain in Undertale, you find the good person underneath—whereas in real life, it’s extremely hard to forgive toxic people, and there may not even be a goodness underneath that toxicity. In that sense, Undertale’s theme of compassion and mercy is congruent with Christian principals.

In addition to that, the game contains beautiful pixel art, wonderful characters, and fantastic music. And its themes of mercy only add to its brilliance.

In conclusion, Undertale is a game about kindness and friendship—if you let it be.

I’ll be here with more games to review in this New Year.  I hope your Christmas was wonderful, and I wish you a fantastic 2019, my dear readers. See you soon!