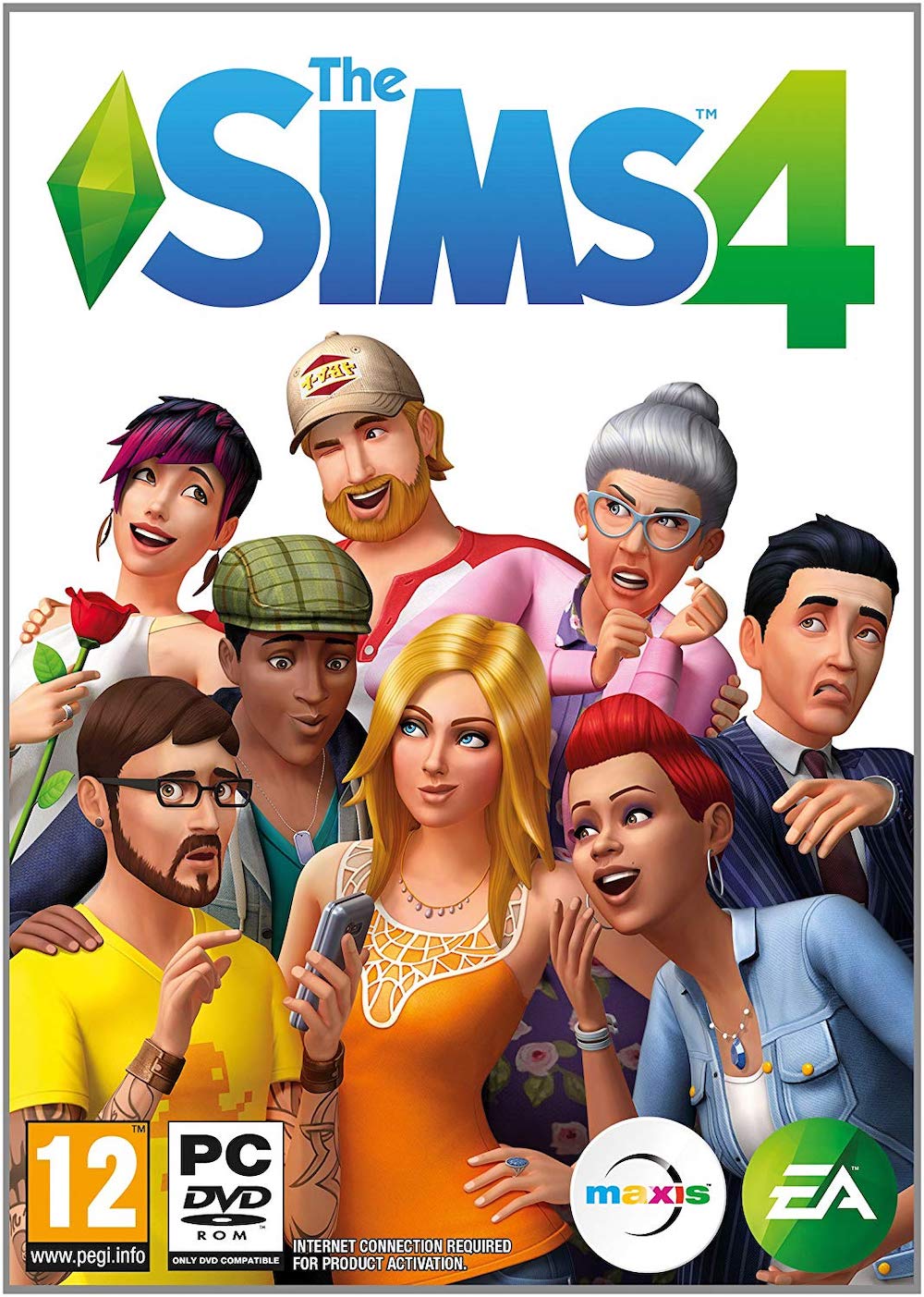 Game Description:
The Sims is a game series with a long legacy. First released by Maxis in 2000, the series had been going strong for years, with sequels and expansion packs tweaking and updating the base experience. In these open-world games, you indirectly control the lives of virtual people called “Sims,” tending to their needs and helping them move up in the world.

The series has evolved since its initial release in 2000, and The Sims 4 is the latest entry, choosing to focus on the wacky personalities of the Sims you can create. The game just received a new expansion pack in June, so I figured now would be a great time to see what it has to offer. Let’s dive in!

Violence:
The Sims 4 is a cartoony video game, bringing a semi-realistic simulator of caring for a human being, but showcasing their wacky personalities first and foremost. The violence fits that tone as well, with an over-the-top style that steers clear of realism. When a Sim (that is, a virtual person in the game) is killed, a Grim Reaper comes and turns their body into an urn.

Sexual Content:
Sims can procreate by “woohooing,” an act where the characters go out of sight of the player (in a bed or a bush), and make love. Fitting with The Sim’s cartoony atmosphere, the act is not shown, and hearts simply appear over the bed.

Spirituality:
Sometimes Sims who die become ghosts. Other than that, none.

Miscellaneous:
The Sims 4 is an assessable game to those of all languages, since the characters speak a made-up language called Simlish, and that is really nice. However, the lack of accessibility options otherwise was disappointing to me—I couldn’t change the controls or keys at all in the options (and this is the PC version, where these options tend to be included in games). Real shame.

The Sims 4 includes a feature called The Gallery, where users can upload their creations to share with other people. It’s a great place to look if you want a starting point for creativity, or if you want to see who’s made Sim content for the things you like.

Positive Elements:
This game is a gift to any creative mind. Its Create-A-Sim mode is full of vast options, lets you make any kind of Sim you can imagine, from celebrities to friends to characters. And it’s not just in terms of appearance—you can adjust your Sim’s voice, choose their gender, and give them goals and personality traits to match anyone you can imagine.

It’s a lot of fun seeing Sims interact with others, watching the personality you created come to life before your eyes. And building their home environment is just as fun, as you set down rooms and accessories you think they’ll love. It’s a joy to play, and I had a lot of fun with it.

A Child’s Perspective: The Sims provides a sandbox full of awesome things to play with—from houses to pets, from personalities to people. Children who like simulations games, cartoons, and experimenting with quirky things will love this game. It’s simple enough for kids to understand, but also contains a level of depth that they’ll enjoy diving into.

Reviewers Thoughts:
I didn’t understand the appeal of The Sims before I picked it up—after all, why would I want to live a life in a game, when I already have one outside of it?

But after playing The Sims 4, I can definitely see why people love it, and continue to play it 4 years after release. The customization options are a blast to play with, and helping the person you created get their goals in life is a ton of fun. The appeal is similar to virtual pet games, where you can make a creature and then help them move up in the world.

I’d definitely recommend The Sims 4 to you and your kids—it might even make a good first game for them to play, and would be a blast to play together. Check it out!