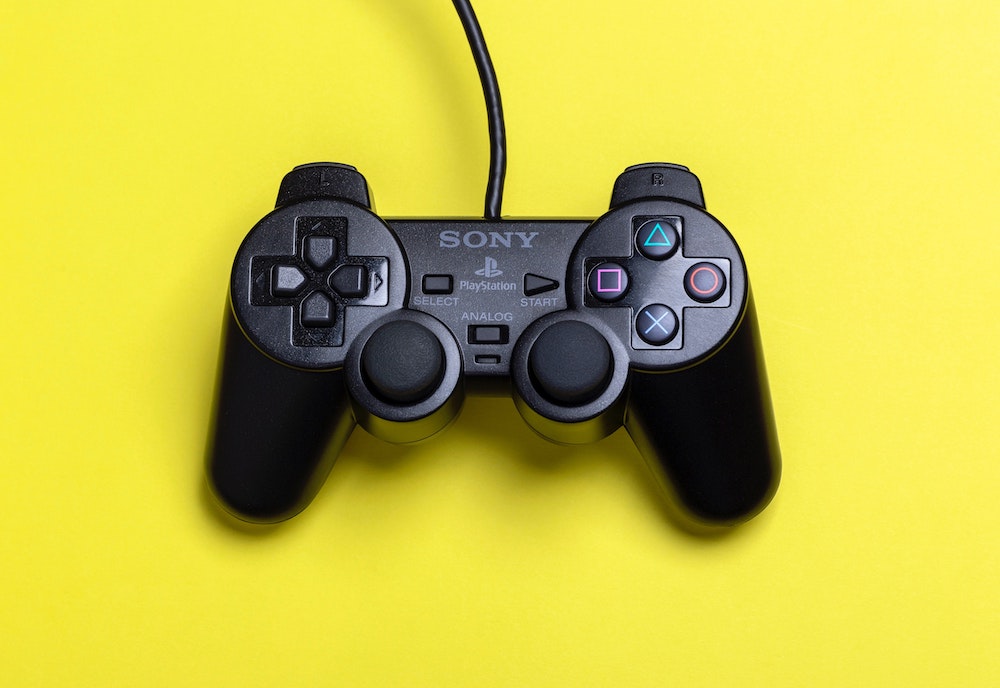 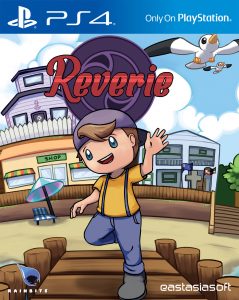 Game Description:
Games that look back at times past are very common. Every year on Steam, you’ll see dozens of games that showcase a “retro style,” with pixel art that harkens back to the days of the 1980’s Nintendo Entertainment System, and outrageous difficulty levels that feel like an arcade machine milking you for all your worth.

But of all those new “retro games,” the ones that should be remembered and replayed, are the ones that get it right. The games that balance the new and the old in a way that feels good to play, all while bringing their own voice to the table.

Reverie is one of those experiences. Its style and gameplay are reminiscent to the first games in The Legend of Zelda series, but its story and plot are all the developer’s own. This game was made by a 3-person team from New Zealand, and Reverie showcases their roots, with its island environment and plot that showcases myths from that country.

I found Reverie to be a fun and relaxing experience that took me back to the retro games I loved as a kid. But is it suited for your child? Let’s find out together.

Violence:
In Reverie, you play as Tai, a boy who is visiting Toromi Island (a location based on New Zealand) on vacation. When you learn that some demigod brothers’ spirits threatens to destroy the island, you venture out into the world to stop them.

There are various enemies to battle on your journey, including rats, wasps, and possessed washing machines (I’ll talk about that more in the Spirituality section). And you must fight enemies to get money and progress in the game. But none of the fights are graphic—the game’s pixelated style and lack of blood makes enemies just disappear in a few good hits, nothing more.

Spirituality:
The core story of Reverie is based on Polynesian myths, about demigod brothers whose rage is coming to surface, which threatens to doom the island. You also battle spirits throughout your journey, sometimes possessing various objects. Most of these are boss battles, and the spirits express thanks after they are defeated and separated from the object they were trapped in.

Miscellaneous:
Reverie’s main way of interaction with other characters (and with the world in general) is by talking. There is no spoken dialogue, just text, so be aware of that if a very young child is interested in this game.

I was disappointed with the lack of accessibility options in the menu. You can change the language of the game into many different options, but you can’t adjust the font size or change the controls. It’s a real shame, because I can see Reverie being a great first game for most kids, but some disabled players may be cut off from it because of its lack of options.

Positive Elements:
Reverie is a child’s joy. The story is simple but gripping, the world is fun and colorful, and the combat is understandable and engaging. The art, music, dialogue, and gameplay are all beautiful, and mesh together perfectly. I had such fun wandering around Toromi Island, battling bad guys, and chatting with new people.

The developer also added various mini-games around the world map, which I found to be a great way to break up the flow. I had fun blasting away at spaceships in the arcade, or shooting darts at the shooting gallery, before getting back to my main quest.

A Child’s Perspective:
I think most children would really enjoy Reverie. It exudes a childlike wonder of exploration and myths, and pulls players old and young in with its fun quest. The gameplay is simple but fun, and that with its art and music would make it easy for a child to get into.

Reviewers Thoughts:
Reverie is a delight. I loved exploring its beautiful world and discovering more about it through the story. Seeing that the developers love their homeland enough to make it into a game is a treasure in itself, and that love is felt throughout the experience.

I’d definitely recommend Reverie to a person of any age. It’s one of the new “retro games” that gets it right.