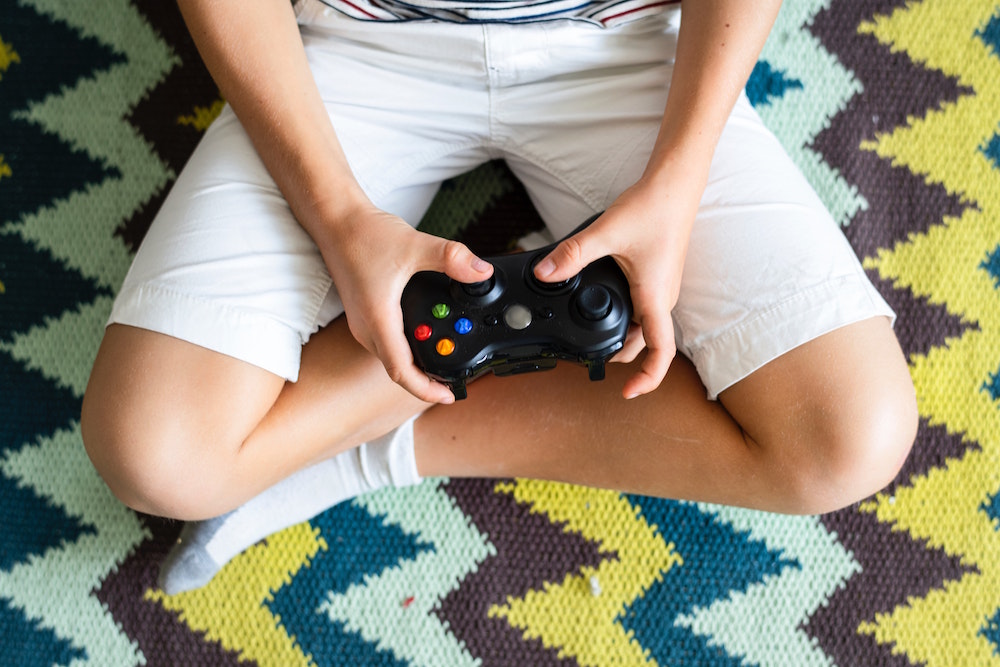 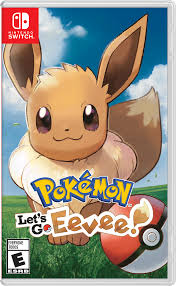 Pokémon has been part of the cultural osmosis since the late 1990s, when Pokémon Red and Pokémon Green released for Nintendo’s portable console, the Super GameBoy. There’s been Pokémon games made for every Nintendo console since, so when Pokémon: Let’s Go Pikachu and Pokémon: Let’s Go Eevee (both enhanced remakes of 1998’s Pokémon Yellow) was announced for the Nintendo Switch, it was hardly a surprise.

For those unaware, the premise of Pokémon is that you inhabit a world filled with unique creatures known as Pokémon. Each inhabits a different environment (grasslands, water, desert, etc.), and has unique abilities. In the main series of Pokémon games (which these new Pokémon: Let’s Go games are a part of), you are a young Pokémon trainer who seeks to understand these creatures by capturing and training them. You watch them grow as a caretaker—and as a fighter, since you can engage in “Pokémon battles” with other trainers, having your different Pokémon fight each other to prove who has trained their Pokémon better. Throughout these games, you usually have a rival who is training their Pokémon the same time as you, and by the end of the game you get to face off and see how much you both have grown.

(Did I say “Pokémon” enough in that last paragraph?)

Since fighting Pokémon trainers is one of the central conceits of the game, there is a good amount of violence to be found here.  But it’s all of the cartoon variety—there is no blood or brutality, and are animated in a way that is rather nonviolence.  The battles can be described as “cute” in the way they’re animated and portrayed.  When Pokémon lose all their hit points*, they don’t die, they faint, and can be woken up again if healed.

*Note for those unaware: “hit points,” or HP, is what games use to measure the amount of health a character has in a game.  It’s usually measured as numbers and visually shown as a bar.  When the HP hits zero, the character is dead, unconscious, sleeping, or in some comatose state.

Mild language (“darn”, etc.) is used throughout the game.

“Ghost” is a Pokémon type.  As such, there are quite a few ghosts in the game and content related to that.

Though this game is rated E for Everyone, there is quite a bit of reading in this game—I’d go so far as to say that reading is the backbone of this game. The vocabulary is grammatically kid-friendly for the most part, but parents should still be aware of this, as it may give young players issues.

Another more critical issue is this: when not playing in the Switch’s handheld mode, this game requires the player to use its motion controls to catch Pokémon and play with your Eevee. Sadly, physically disabled gamers will likely be unable to perform this critical action of the game, barring them from entry.

This game is capital-A Adorable in every aspect, and one of the most kid-friendly experiences I’ve come across on the Switch so far.  The graphics are beautiful and bring vibrancy to the world you set out to explore.  The light element of strategy that accompanies every battle is also a delight to ponder, and I’m sure people of all ages will have a fun time with it.

This game is like a playable episode of a kid’s cartoon.  Its E for Everyone rating is worn on its sleeve, and it introduces the player to fun Pokémon, goofy two-dimensional villains and interesting locations.  Some kids may absolutely love this.  Others may think this is a dumbest thing they’ve ever seen.  It depends on the individual.

I’m a sucker for media that is childlike without being immature, and Pokémon: Let’s Go Eevee is exactly that.  I love exploring the world and catching new Pokémon—why yes, I did nickname every single Pokémon I caught throughout this game—and my encounters with the ridiculous villains Team Rocket only increased the fun.  I especially love how you can take a Pokémon and have it walk with you as you explore the world—that is just an awesome way to get attached to your Pokémon. There’s even a co-op (two-player) mode where one player takes each of the Switch’s controllers, which makes this a great game for parents to play with their kids.

The motion controls and the fact that disabled gamers may not be able to enjoy this game does leave me very miffed.  We’re in an age of gaming where accessibility is something larger game publishers are finally becoming aware of and meeting people’s needs (the recent Spiderman game is a good example of this, from what I’ve heard).  I wish Nintendo had an alternative to offer players who want to enjoy the game outside of the handheld mode.

Personal story time: Two weeks before I picked up this game to review, a problem with my wrists was finally diagnosed properly and fully treated.  This problem had made it hard to drive, type, and even write for long periods of time without immense pain, and had persisted for over two years.

Why am I telling you this?  Because if that problem hadn’t been treated before I happened to get the game, I can guarantee you I wouldn’t have been able to play Pokémon: Let’s Go Eevee without experiencing extreme amounts of pain (heck, playing in handheld mode did cause some pain while I was in recovery).  And that’s a shame, because this game is awesome. It’s a shame that the required motion controls will bar people from entry.  Hopefully the game will be updated to change this.

I found Pokémon: Let’s Go Eevee to be a fun, childlike experience.  It’s great for players of all ages, and it’s a fantastic recommendation for two people to play together.  If you give it a look, I hope you have fun searching the world for Pokémon and fighting trainers.  Now if you excuse me, I have a goofy battle with Team Rocket to get to—hope to see you there!