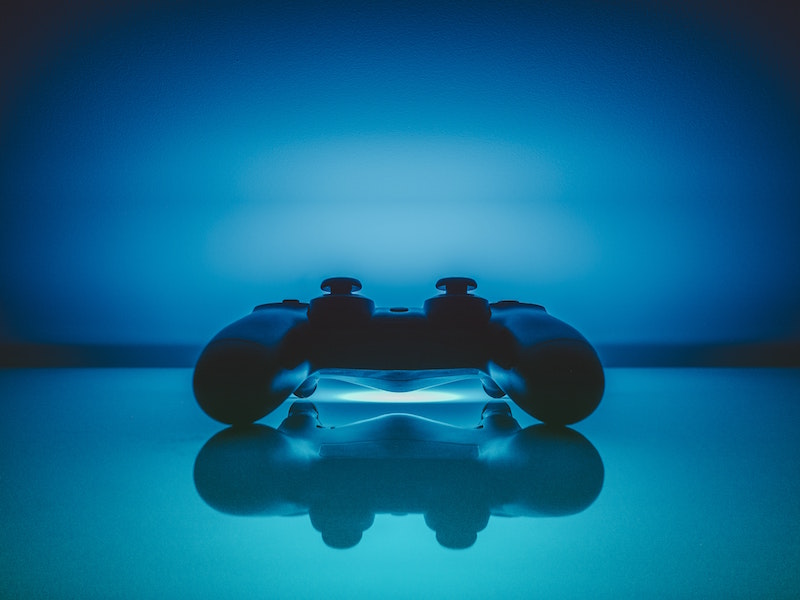 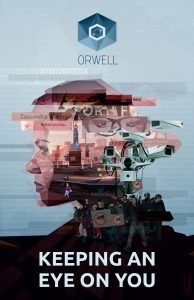 George Orwell’s famous book, “1984,” warned us of a society in which truth was determined by the government and the very processes of human thought were maniuplated and simplified to make dissent impossible. There were also cameras everywhere, which for some reason is the only takeaway popular culture seemed to get from it.

Orwell is a game that explores this concept of a surveillence state, using a fictional country with a state-of-the-art online surveillence system to illustrate how such a society might look, and how such a system might function. The game places you in the role of one of Orwell’s watchers, meaning it’s your job to dig into people’s online information and determine whether they’re involved in a series of bombings that have been plaguing the area.

Most of the game, then, is played from a computer interface; it’s as if you’re on a computer using this Orwell system. You’ll read through articles, hack into emails, and scour the net for clues about the secret lives of the people who may (or may not) be responsible for these attacks. If that sounds like someone made a video game out of online research, it’s because they did! But I promise it’s a lot more fun than researching a term paper.

Whether it’s appropriate for your kids is another story, so let’s take a look.

Violence:  Bombings and shootings are referenced in news stories, but never seen.

Language:  Intense language such as “f**k,” “s**t,” and other vulgarity is used on occasion by the people you’re spying on.

Miscellaneous:  The game is obviously operating in some morally grey territory, which is the entire point of the experience. The information you give to the operator will sometimes have important consequences, so the player will have to decide how complicit they are willing to be in this surveillance.

Positive Elements:  Orwell is one of those stories that’s less concerned about teaching you a lesson than getting you to think. So while there’s no straightforward moral to this story, it’s intended to prompt discussion about the dangers of a surveillance state and the ethical implications of invasion of privacy, even if it’s to protect people. It would be a good discussion starter for these topics.

A Child’s Perspective: I don’t need to give this game to a child to know they wouldn’t be particularly entertained. This is a slow-paced game that requires a lot of thought, reading, and narrative investment; teens and particularly thoughtful, intelligent preteens are probably the youngest age groups who would find this game enjoyable.

Reviewers Thoughts:  The cool thing about video games, as a storytelling medium, is that they involve you directly in the events, which tends to make things a lot more compelling and thought provoking. Orwell is an excellent example of why.

Like most other stories of its genre, Orwell asks us to think about a hypothetical future and consider the ethical and societal implications of its nature. While I’m sure we’ve seen other stories on the topic (including the game’s inspiration, 1984), the thing that stood out to me about Orwell was the fact that, as I worked through all this information, I found myself genuinely invested in using this surveillence system to try and prevent further tragedy.

In most of these stories, I’ve gone into it already recognizing the unethical nature of a surveillence state, and the story did little to challenge or redefine those conclusions. Orwell is by no means supportive of surveillance states, but it does something no other story on this subject has done; it made me realize how right it can feel when you’re in the thick of it. It made me think about how we can so often feel that the system is working for us, that we’re doing the right thing, and can even do legitimate good, but still at the cost of individual freedoms and privacy. It’s always easy to look into a dystopian society and see its fatal flaws; Orwell reminded me how much harder those are to see from the inside. And I think that’s something worth exploring.

While the game is unlikely to entertain younger players (and the language would make it hard to recommend for them anyway), it could very well be a thought-provoking topic of discussion for players old enough to appreciate it.