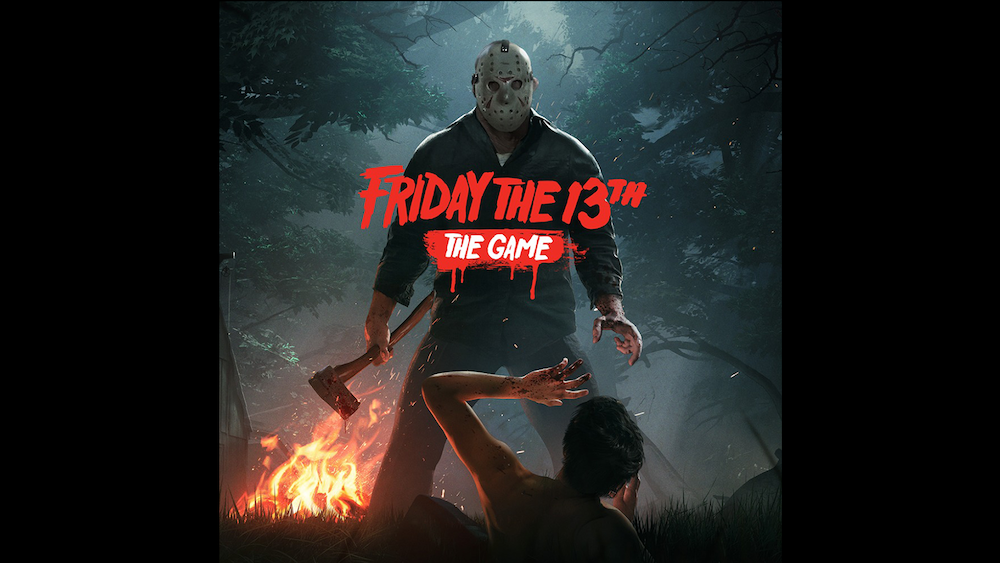 Friday the 13th: The Game 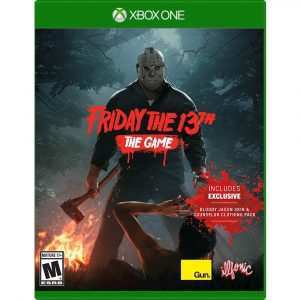 Game Description:
When I first heard a video game based on Friday the 13th, one of the most well-known horror film series of all time, was being released, I assumed it would be a big-budget title made by a major game studio. Upon doing research, however, I was surprised to find that not only is Friday the 13th: The Game an indie title, it didn’t start out as a licensed Friday the 13th game.

IllFonic was working on a game called Slasher Vol. 1: Summer Camp with Gun Media, which was their tribute to the Friday films. To do this, they brought on talent who had worked on the Friday movies, including Kane Hodder, who portrayed the villain Jason in multiple films.

The director of Friday the 13th, Sean S. Cunningham, approached them about upgrading the game from a tribute to a licensed title, and eventually offered them the Friday the 13th license. The game went on to become crowdfunded on Kickstarter, and over a million dollars was given to fund its development.

The Halloween season may be ending, but spooky games abound. Now that Friday the 13th: The Game has been released on Switch, let’s give it a look.

Violence:
This game, like ARK: Survival Evolved, is an online multiplayer game, where you connect to servers and play with various people. One person plays as Jason and tries to kill all the counsellors, and the other players try to escape as said counsellors. Matches last 20 minutes each, and you must survive during that time (if you’re a counselor) or try to kill everyone in that time (if you’re Jason).

As this horror setup suggests, this leads to some gory moments, with Jason slashing and sometimes dismembering counsellors when he kills them. The game’s main feature is violence: either trying to escape it, or trying to cause it.

Players can defend themselves from Jason with a variety of weapons, from machetes to wrenches, and Jason can use numerous tools, such as bear traps. This game gets bloody, but not excessively so–at least, until Jason issues the final blow. A lot of the kills, especially in the challenges, can get pretty gruesome.

Language:
Strong language (mainly “f***”) appears from time to time as dialogue from the counsellors.

Sexual Content:
Some references during the dialogue in the challenges, and sometimes you’ll catch counselors making out or having sex during these too.

Miscellaneous:
Basically no accessibility options in this one, unfortunately. The controls can be viewed in the options, but not changed. The only option worth noting for disabled players is the one that lets you alter controller sensitivity both horizontally and vertically.

(Though, for those posting videos of their playthrough, there’s an option to mute the game’s copyrighted music, so the video won’t be taken down because of a copyright strike. I haven’t seen that before in a game, and I found it notable.)

It was super disappointing that the game’s “tutorial” is presented with text and pictures, with no interactive elements. Also, like other online multiplayer games I’ve reviewed, Friday the 13th doesn’t look good on Switch. Not as bad looking as ARK, but still not very good.

Positive Elements:
The music and sound design perfectly helps the tension–the string instruments increasing in volume as Jason gets closer is wonderful. It feels very cinematic, which is quite fitting since the game’s music was done by the same man who composed to score for the Friday the 13th movies: Harry Manfredini.

The game’s HUD and overall design is lovely–minimalistic, but conveys so much. The lighting effects also add a lot of spookiness.

A Child’s Perspective:
Kids definitely will want to play this game, discussing strategies to avoid Jason, but let’s be honest. This is pretty graphic content for youngsters. Discretion strongly advised.

Reviewers Thoughts:
From the perspective of gameplay, I had a lot of fun with this one. It’s really interesting to play as either Jason or a counselor. And, in case you cannot or would rather not go online, it’s nice to have single player options: you can play the game with bots, or try a series of challenges that will really test your Jason skills. Fans of the Friday the 13th franchise will definitely get a kick out of the fanservice in this game: there’s references galore, and tapes you can unlock from characters as you play.

However, I do have complaints. For one, there are still bugs in this game, and not just on the Switch. Mostly visual problems, like characters clipping through objects, and nothing too major, but it makes the game look cheap. I also came across a bug where I was stuck in place and could not move at all, which left me as a sitting duck for Jason when he arrived. (Amusingly, he got stuck in place too, but he was able to use his powers to teleport away. Boo.)

The game can also be fairly repetitive, and encourages you to play it over and over with a leveling system. Some players, like me, won’t mind playing over and over again in order to master it. Others will find this dull, and will want other content. It depends on who you are, but if you want a game with tons and tons of levels, and variety throughout, this is not it.

Overall, I enjoyed Friday the 13th: The Game, and you might too, but only if you’re in for a bloody good time.