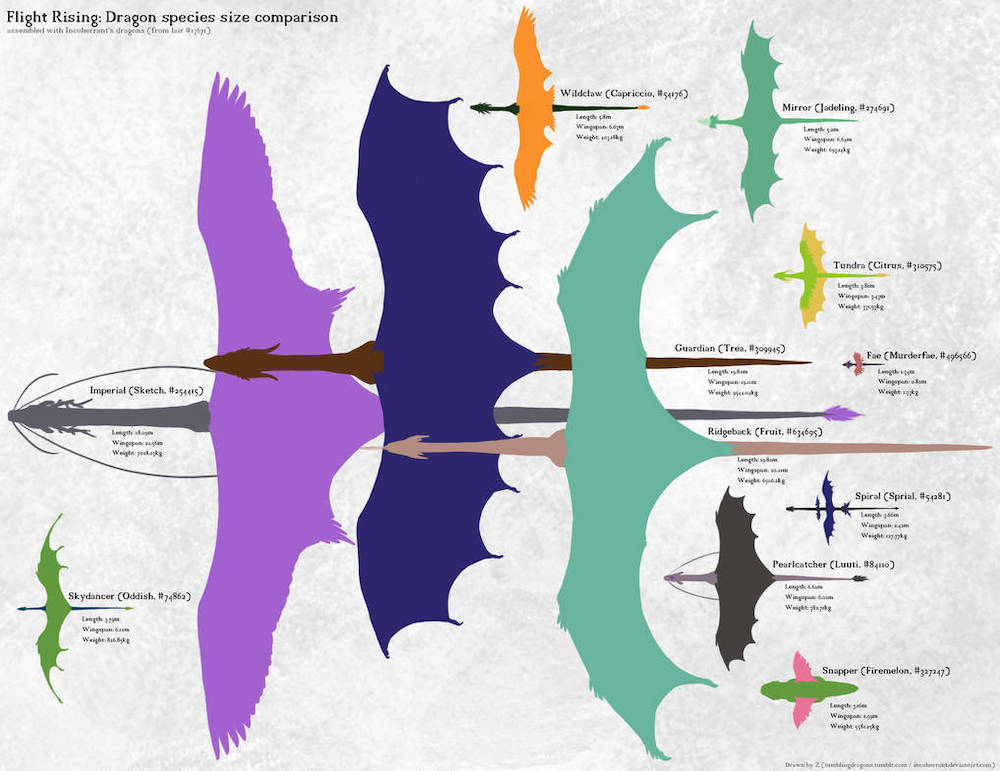 Game Description:
A browser game where I can have a pet dragon? Count me in!

I first heard of Flight Rising two years ago, when it was recommended to me by an acquaintance of mind. But I didn’t revisit it until recently, when a good friend was showing me her clan of dragons on the site, and the lore she’d written for them. She encouraged me to make an account, and I decided to use the opportunity to give Flight Rising a deep dive, reviewing the game as I experienced it.

So I made a username, chose Arcane as my element-based Flight, and set off on my journey into Flight Rising.

Let’s soar into this dragon-raising game together, and see if it’s appropriate for your children.

Violence:
You can face off against various enemies in The Coliseum, earning experience and loot for your dragons as you fight waves of beasts. The battles are cartoony; there is no blood or graphic detail.

Language:
None. Swearing used by you and other players is censored when posted.

Sexual Content:
If you have a male and female dragon, they can mate to produce 1-5 eggs. The act of mating is not shown and is kept vague; all we see of it is the aftermath, where eggs must then be incubated for five days before it hatches.

Spirituality:
Each Flight of the game has an associated dragon deity. Collectively, they are known as The Eleven, and each reigns over a different part of The Pillar, where Flight Rising takes place. When starting the game, a player chooses to join one of the eleven Flights.

A major part of Flight Rising is Dominance. Players can send one of exalt one of their dragons dragons, sending them to serve under the Flight’s deity. In exchange the player gets treasure, and the Flight gains power. The top 3 Flights with the most exaltations get bonuses.

Miscellaneous:
I was hoping for a slew of options in this game to help disabled players, especially since Flight Rising isn’t bound to the constraints of a console title, but I was sadly disappointed. There are barely any options to make the game more accessible to players, which means that changing things like text size must be done with the browser settings—which unfortunately compromises the quality of the game’s images.

But luckily, since this game isn’t bound to the constraints of a console title, you can make your own accessibility options with tools already on most browsers and computers, and download those that aren’t already installed. Many PCs come with text-to-speech options, browsers let you zoom into text, and you can change the colors on your computer in many cases. I do hope Flight Rising makes its own options soon, though—it’s desperately lacking in this regard.

There are also a few baffling choices as far as site design—for example, the Search Bar, instead of being at the top of the page, must be found on a separate page under the “Library” tab. Considering everything the player must interact with is all in small font on the left side of the page, Flight Rising doesn’t present itself as approachable as it could be.

I was hooked immediately by the premise of this game, and so far, that premise hasn’t disappointed. I really enjoy having my own virtual dragon to care for, one that I can customize and name as I choose. The addition of a biography section is a really nice touch, and it’ll be great to write stories and personalities for my dragons.

There’s also a fun challenge in keeping my dragons’ energy (how hungry/tired they are) above 80% to get bonuses. It sounds like a tiny feature, but it makes activities where dragons could lose energy a lot more interesting, and motivates me to keep my dragons fed consistently, instead of letting them go hungry before bringing the food. It’s a very well-designed portion.

A Child’s Perspective:
This is a game where, because it doesn’t have much to do (which I will discuss more in a bit), you must make your own fun—whether that be through lore, with your dragons, or otherwise. And while I will do so happily, others may be bored by what Flight Rising has to offer.

Regardless, this is a very kid-friendly game, and approachable to most children—though its main interactions are via text, so the kiddos learning to read shouldn’t play Flight Rising yet. But for those who are able to play, the game’s creative setting and its welcoming community will give them a lot to look forward to.

And did I mention dragons? I have a feeling most children will be hooked just by the dragons.

Reviewers Thoughts:
Unlike other browser-based pet simulators like Neopets (which I hope to review in the future), Flight Rising doesn’t have many things to do. There are less than 10 games to play in its Fairgrounds, its daily activities can be done fairly quickly, the battle system is much simpler than most browser-battlers, and (worst of all) the items you collect all have very few uses: battle, familiar (basically a pet for your dragon), sell, or transmute. And far too many items that seem like they’d have unique capabilities—the many Trinkets, for example, that offer some humor and lore to the game—are just meant to be Transmuted in the end. I’d say around 60-70% of my items are meant only Transmuting, and nothing more. Which is a real creative shortcoming in a lore-filled game about dragons.

The game disguises this by making most of its activities take up time. Some activities can only be done once a day, while others can be done multiple times up to a point, and then take time to refresh. Transmuting an item, for example, takes at least 30 minutes depending on the contents.

The game is built around a daily grind, likely so a player will implement the game in their daily routine.

I’m disappointed in Flight Rising’s barebones approach. As an avid Neopets player when I was younger, Flight Rising’s content seriously pales in comparison, and I wonder what could be.

But in many ways, I also appreciate the simple content. As an adult who doesn’t have much time to play games, I like stopping in to visit my dragons, and finishing all my tasks in under an hour. I like going on the site and knowing exactly what I need to do, and knowing I’m not missing out on other things by doing my “dragon duties”.

Flight Rising’s greatest weakness—its lack of content—is also its strength: with only a few activities, the experience is very focused. There’s a feeling of routine ingrained in every activity.

And it’s not like the site’s main attractions are all it has to offer. There’s plenty of lore to read up on if you’re so inclined, and players are encouraged to make their own stories for their dragons and clan. The community seems like a generous and kind bunch (which is more than I can say for most video games nowadays), with forums full of people selling dragon eggs, welcoming new players, sharing guides, and discussing interests. It looks like a great place to engage with fellow dragon-lovers, and everyone seems very kind. Just remember the usual rules about interacting with people online.

The game is always evolving the changing, with Flight Festivals every month, and new items (dragon genes/breeds, familiars, Trinkets, etc.) being released often. I’m looking forward to seeing what Stormlight Workshop brings to this game next.

If all this sounds up your alley, check out Flight Rising. I can’t wait to see you and your dragons there soon.