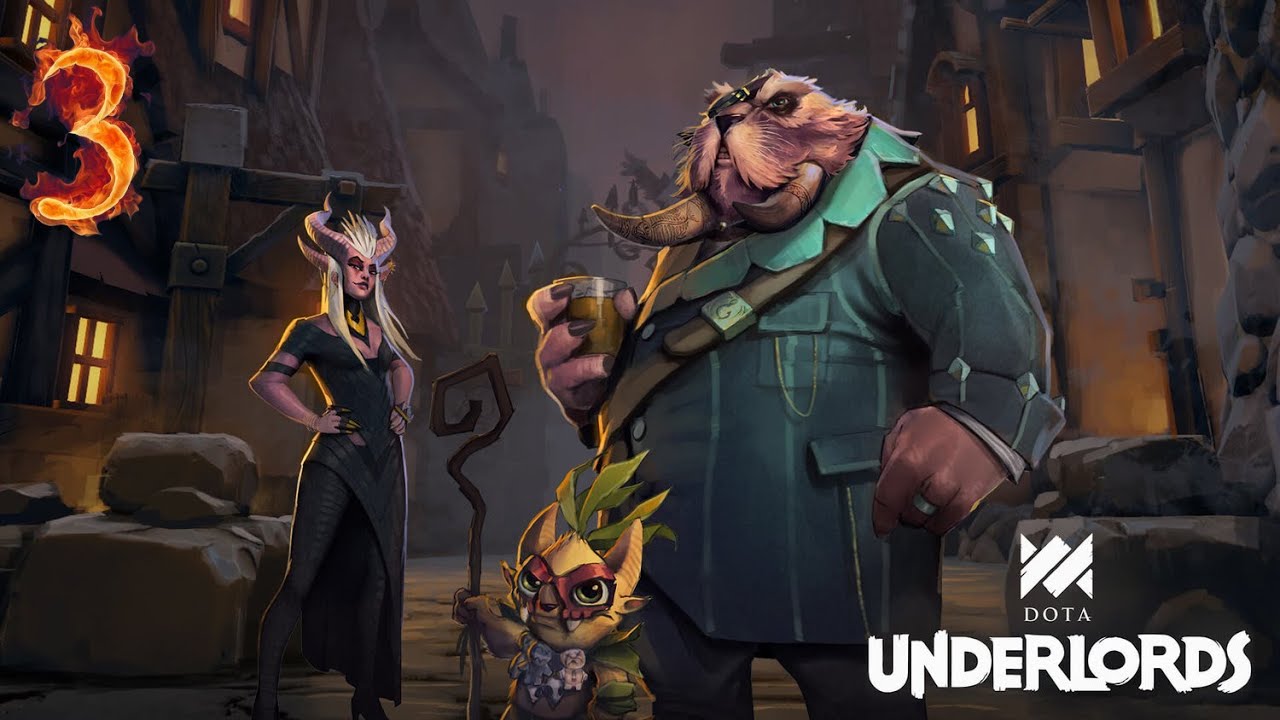 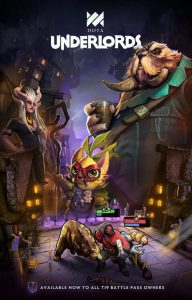 Dota 2 is one of the most famous games in the world. This multiplayer online battle area (MOBA) game has spawned a huge e-sports scene with thousands of dollars in prize money, not to mention thousands of fans and players of the game itself.

So it’s only natural that Valve, the developers of Dota 2, would want to make a follow-up to their world-famous game. And that follow-up is Dota Underlords. Like its predecessor, Underlords is based on a video game mod, this one being a Dota 2 mod called Dota Auto Chess, developed by Drodo Studio. I mention this because Valve hasn’t seemed to have bought the rights to the game, they just made their own version, so I want to give credit to the original creators.

Auto chess, thanks to Drodo Studio, is now an insanely popular genre that many companies have made games for, and Drodo has released their auto chess game commercially. Perhaps I’ll review that in the future.

For now, let’s dig into Dota Underlords and see what this game has to offer. Welcome to the White Spire.

Violence:
Dota Underlords is an auto chess game. For those unaware, in auto chess games, players put several different pieces on a shared board, and then have no input on the game as the two sides fight each other. The strategy comes from the pieces you choose to use, where you put those pieces, and how you power those pieces up.

Because of this, fighting is a key feature of the game. Pieces smack and shoot each other every chance they get, and these are done in a cartoony way, not realistic.

Miscellaneous:
In terms of accessibility options, on the PC (where I played the game), you can change all the hotkeys, which is nice.

There’s also a low violence mode, which is nice. The game also automatically recommends units to you, which is good for new players.

Positive Elements:
I like the variety of heroes to choose from in this game, and the graphics are beautiful. Other than that . . . well, I’ll talk about that more in my thoughts.

I also love the way this game gets you to explore your community—but I’ll talk about that more in the review portion.

A Child’s Perspective:
Does your kid like strategic, slow games? They may like Dota Underlords, and the auto chess genre by extension.

Reviewers Thoughts:
Maybe auto chess just isn’t my thing, but I found this game to be very frustrating. Though the tutorial is good at giving some of the basics, it doesn’t tell you about the different types of pieces, nor does it go over the strategy of where pieces go on the board. Because of this, my time with Dota Underlords was filled with a lot of trial and error, which could have been avoided with a better tutorial.

In time, I began to see the strategy involved in auto chess: one needs to keep in mind their pieces, their pieces’ places on the board, the other side’s revealed pieces, and what position the opponent has taken. While this doesn’t sound like a lot, when playing Underlords, I found it a lot to try and handle.  Again, maybe auto chess isn’t my thing, but I found this game hard to get a handle on. I’ve also read complaints that certain units are overpowered, but it’s hard to determine whether or not that’s true.

Putting aside my personal feelings, it’s a fine auto chess game. The gameplay is interesting, the attacks are fun, and it’s easy to find a game thanks to the excess of players. I just found it to be very challenging, especially because of the mediocre tutorial. Play it yourself and let me know what your thoughts are.