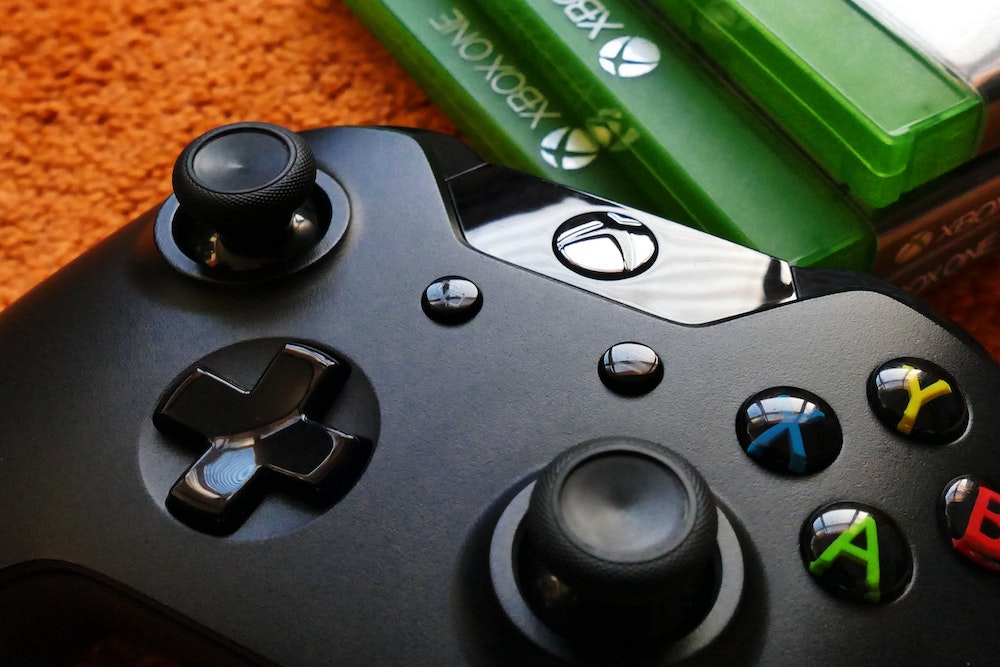 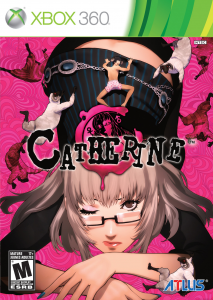 Game Description:
Catherine follows a man named Vincent Brooks who cheats on his marriage-ready girlfriend Katherine with a seductive woman named Catherine. The game covers the fallout of his actions and the strange dreams he’s experiencing, following Vincent as he decides where he wants to go in his relationship—and his life.

Last year, an enhanced remake of Catherine called Catherine: Full Body was announced, and to prepare for the new release, the original game was released for PC as Catherine Classic just last month. With the release of Catherine: Full Body on its way, and with Valentine’s Day love (hopefully) still in the air, I figure now’s a good as time as any to check out the original game. So, let’s see what to expect in Catherine.

Violence:
The gameplay is split into two different sections: Nightmare Stages (the puzzles) and Daytime Sections (drinking at the bar). In Nightmare Stages, Vincent is sent to a recurring dream of climbing a tower made of blocks, along with other men who have been trapped in these strange dreams. The tower will do its best to kill you as you climb it, and therefore contains some violence. You can meet a bloody death by stepping on a spike trap or falling off the tower.

Language:
Swearing is abound in Catherine. F**k makes the most appearances, but s**t is a close second.

Sexual Content:
In many ways, Catherine is a game about sex. Its villain aims to punish men who won’t commit to their girlfriends and therefore don’t repopulate the world (I will discuss this more in my final thoughts. And the game’s story is about the repercussions Vincent faces by not showing restraint and sleeping with Catherine even though he has a girlfriend.

Catherine comes over nearly every night, and it’s strongly implied that she and Vincent sleep together. The game also shows Catherine naked in cutscenes (and Katherine, depending on the ending), but private parts and breasts are blocked with clever camera tricks.

At one point, Catherine cheekily talks about what Vincent did during sex—since the nightmares have made things hard to remember, even he doesn’t know what he did.

One of the side plots involves a character who experienced abuse, and this includes sexual abuse.

Spirituality:
Catherine contains lots of Catholic and Christian imagery in the Nightmare Stages. Lots.  Here are just a few examples:

Miscellaneous:
As for gameplay, I was happy to see that the game turns on subtitles automatically, and that the subtitles are quite large. The settings are somewhat lacking, however, and there aren’t many ways to make the game more accessible.

Also, alcohol plays a prominent role in this game. The second half of the gameplay, the Daytime Sections, is Vincent sitting at the bar with his friends. There, you can talk to other patrons (some of which are experiencing the same dreams as you), play an arcade game called Rapunzel (which is as long as Catherine itself!), and, of course, drink. The more you drink, the faster Vincent will most in the Nightmare Stages.

It’s also made clear that Vincent is an alcoholic. He goes to the bar every night, and when he gets home, he drinks more before going to sleep. Considering the game (usually) either ends with Vincent taking responsibility for himself or deciding to inhabit a devil-may-care life, it’s strange that his drinking problem is never addressed seriously aside from a few passing lines.

Positive Elements:
When Catherine came out in 2011, it was a bit of a novelty. There were very few games that dealt with sex without being pornographic. Now, in 2018, there are many indie games and a few major games that have dealt with the topic, but in some ways, Catherine paved a path.

A Child’s Perspective:  For quite a lot of reasons, this game is not for children, mostly the adult content. It’s a game that encourages inward introspection and asks questions about what it means to be an adult.

Reviewers Thoughts:
Catherine is a pleasant playing experience. The art design brings life to the environments and the characters, the story tackles mature themes about commitment and adulthood, and the puzzles are clever and fun.

However, replaying Catherine also brought to light things I’d let myself forget about this game. To start, the characters are unbelievably sexist. Women are often discussed as if they are a resource or an object that thinks in one way. Even the villain does this, first in his quotes that generalize women as a singular entity and not individual people, and then in his ultimate goal of repopulating the world, which treats both women and men as failed baby-makers who he needs to “fix.”

The game’s insensitive jokes about trans people, as seen through its character Erica, are also not acceptable.

Catherine is profound and daring in many ways. But its sexism and black-and-white philosophies undermine the game.