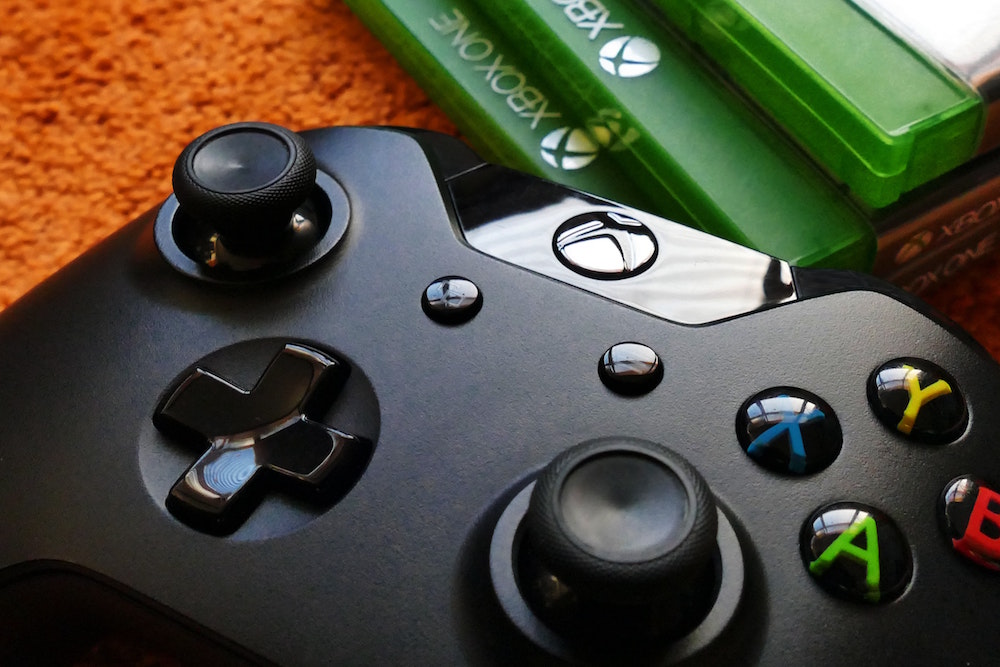 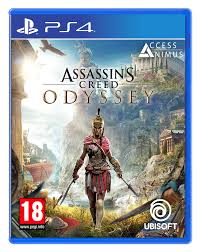 The Assassin’s Creed series has been running for a long time now, and it was due for a bit of a shakeup. While the series includes a number of beloved games, Ubisoft had been pushing one out every year, so there wasn’t time for innovation and the formula had become predictable and stale. So beginning with 2016’s Assassin’s Creed Origins, we saw an evolving vision for what the series could become.

Odyssey is another step in that evolution, bringing the focus to large-scale open world exploration and even further away from historical urban espionage. There’s still an emphasis on stealth, but the world design is less built for functional parkour, and platforming is much more free-form than before. But still here is the emphasis on historically accurate recreations of ancient societies, cities, and archetecture, this time focused on ancient Greece.

Odyssey follows the hero, either Alexios or Kassandra depending on whether the player chooses to play as a man or woman, as they journey from the small island they grew up on to discover the truth about the past and their family’s ties to an ancient civilization. This journey will take them over the seas of the Greek world, through the treacherous political landscape of Athens, and into the depths of a secret society that seeks to uncover and manipulate the hidden, ancient truths of the world.

And while previous Assassin’s Creed games have always been rated M for some violence and language, it’s reasonable to wonder if this new approach might involve a bit of a harder M rating.

The gameplay largely centers on killing specific targets, like high-ranking generals, bandits, or cult leaders. This can be accomplished either by sneaking around and stealthily killing the targets and their guards, or barging right in with a bow and a variety of melee weapons (swords, daggers, spears, etc.) and taking them all on. Hitting enemies in combat often results in sprays of blood, or pools of blood forming on the ground. Some cutscenes show a bit more graphic violence, such as severed limbs or spears through the neck or mouth.

For the most part, it is possible to take down enemies non-lethally; only some of the most important targets actually require that you end their lives.

Profanity such as “f**k” and “s**t” are heard multiple times throughout the dialogue.

Assassin’s Creed: Odyssey doesn’t have any explicit sexual content, but it does give the player ample opportunity to sexually interact with a great many characters over the course of the game. Sometimes this is a simple quest (such as one where a woman is trying to invigorate her husband who cannot keep up with her in bed, and the player can offer to satisfy her to give the poor man a break, with the husband’s permission of course), and other times there are multiple quests that develop characters into blossoming romantic partners (such as one where the player can fall in love with one of two resistance leaders). No sex or nudity is shown (though sexual sounds are briefly heard in one instance), but the player can have these sexual encounters regardless of previous partners or current story scenarios.

There are some statues or paintings in the game that include nudity, such as a classical-style painting of Aphrodite with an exposed breast or a giant statue of a naked Zeus.

The Assassin’s Creed series is an alternate history series that explains various historical events using powerful artifacts of an ancient civilizatoin, which often manifest in the form of mythological figures (including the Greek pantheon of gods). The story of Assassin’s Creed: Odyssey includes many such artifacts.

Since this takes place in ancient Greece, there are many mentions of Greek mythology. The series canon explains these as ancient beings from a lost, advanced civilization.

The game often gives players the ability to choose what to do, which means many opportunities to steal, kill, or otherwise harm others. This of course also means the ability to do good things instead.

Through the game’s moral choices, it consistently gives the player the option to make good decisions and show good moral judgment.

Assassin’s Creed Odyssey is an interesting entry in the series to think about, as it’s intentionally trying to branch out from the series’ roots. But in the process, the result is a game that only occasionally feels like an Assassin’s Creed game. So it’s a legitimate consideration that fans of the series may not find what they love about it in this new entry.

But that doesn’t make it a bad game. The world of Odyssey is lush and huge and a joy to explore, and the protagonist is enjoyable. There’s a lot to do, and for the most part, the quests are interesting enough to be more than worth the time. There’s a lot to love about Assassin’s Creed Odyssey, and I enjoyed my time with it increaasingly as the game went on.

But it’s not without its issues. Primarily the leveling system, which doles out upgrades so slowly that the player is all but forced to do all the sidequests if they want to move on. Normally I would regard this as an intentional design decision to make the player take their time and explore the world, but the $10 experience boost the game advertises in the menus indicate a far more cynical reason for that design decision. It also takes a long time to get into gear; it was a good ten hours of gameplay before I truly felt like I appreciated my experience in the game.

Odyssey is an ambitious mixed bag of things we already know from other games, a few refreshing twists to existing formulas, and a few baffling design decisions. But overall, I’m enjoying it. The ability to explore the world, make connections both fleeting and long-term with various characters, and sail the seas of Ancient Greece is more than enough enjoyment for me, even if it did take a while to get there. And it probably will be for your teens too, if they’re mature enough to handle what the game throws their way.