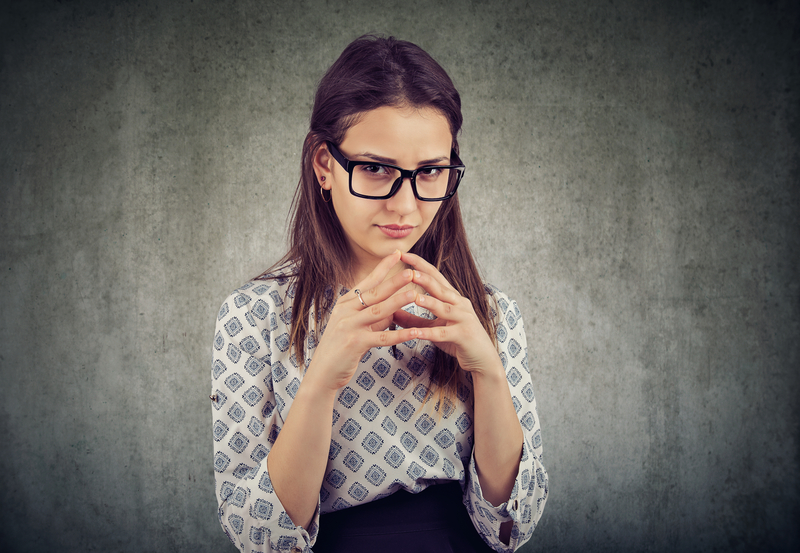 When our kids are dishonest
Rob Chagdes

Fonesty
/ˈfänəstē/
noun
1. fake honesty. When your kid looks you in the eye, says “honest”… and her nose grows six inches.

The only question is, how should you respond?

My wife and I recently discovered our 12-year-old daughter was doing some undercover work, not for the government, but ducking under our radar and hiding things from us. Now before you jump to thinking, “Well duh, that’s what kids do”, I should tell you she is our third daughter. We have navigated the pre-teen season of life with our now 17 and 15-year-old girls and never encountered this level of deception.

As her behavior was uncovered, it didn’t take government training to realize something had gone terribly wrong. It’s not hyperbole to say my wife and I were crushed to learn she was deceiving us. We take a great deal of pride in the ability to trust our girls, and to have that trust betrayed was incredibly difficult. Sadly, this one revelation led us to uncover several other secretive behaviors causing us to ask that dreaded question – “Do we even really know our daughter”? We had made some dangerous assumptions about her and gave her freedoms her sisters never had at her age. We fell into what I call, “tired by the third child syndrome.”

Maybe you’ve encountered a similar situation, and perhaps you relate to being in that place where you’re asking, “How in the world are we supposed to navigate this”?

Between the success and failures of parenting in addition to navigating these situations with parents in my youth pastor days, by God’s grace, here are the things I learned as we walked through these challenges of raising “fonest” teenagers.

Don’t Send Them To The Chair
As things were uncovered, I had thoughts such as “she’s never getting a smartphone.” Immediately I wanted to pull her out of public school, put her in a private school… and maybe a little electro-shock therapy!

Isn’t that so typical of a parent when they realize they have lost control? I wanted to give her the maximum sentence for her crimes without any hope of reprieve. I can’t say I didn’t threaten these things (except for the electro-shock therapy), and sadly, they don’t work. It is so important to not overreact in these situations.

The sobering truth was, I’ve never truly been in control. What a humbling yet freeing realization that is. I don’t need to throw the book at her because I feel vulnerable, but instead I can step back and come up with rational consequences for her behavior.

So how do we do that? It starts with gathering information…

Patiently Interrogate Them
I’m one of those I want results right now type of people. I wanted her to repent immediately and see things my way. It seldom works that way in the lives of teenagers. In fact, later that evening she secretly attempted to break another rule. Even when her cover was blown she still tried to execute covert missions. The key was to be patient with her in helping her repent.

My wife and I started being intentional in both one-on-one and two-on-one times with her. We wanted her to feel safe with us so we could understand what was happening. We asked a lot of questions using the phrase “Hey, I’m curious…” and then followed with a question about her life, her thoughts, her beliefs. We did everything to communicate, “We are interested in you and want to know what is going on in your life.”

Yes, she had restrictions, but we also didn’t lock her in her room with a one-way glass in the wall, waiting for her to crack. We tried a balance of bonding and boundaries. It took five weeks for her to break, but she eventually did. She opened up about some pressures and struggles she was facing. Without asking for punishment to be changed, she shared her life with us in a new way. We prayed with her, prayed with each other, and felt our need for God increase.

I am so thankful we were patient and gave her grace, while guiding her to repentance. It might take longer than a few weeks, but we need to work harder to become an expert on our child without smothering her and keeping her from living her life. It’s not easy, but we have to learn who she is and we can’t do that without those curiosity sessions.

Prepare for the Twist
I think The Usual Suspects is one of the greatest movies of all times. The cinematic twist at the end (I will not spoil it even though it was released in 1995) is one of the greatest endings I’ve ever seen. In parenting, things seldom seem to work out as we plan. Doing life with Jesus has so many twists and turns that to call it an adventure seems to be an undersell.

As we parent, we are constantly caught off guard by our children in both good ways and the crushing ways I’ve already shared. I think we need to do a better job of preparing for the twist that’s coming. Sometimes our children are going to break our hearts with their choices, but other times we are going to have amazing moments with them that we never saw coming.

The best way to prepare for the twist is to walk in both prayer and perspective. To our own shame, we too often slack in praying for our girls when things are going well. When we do consistently pray, we find that we are ready for the challenges when they come. We are more often aligned with each other and able to recognize that God’s got this. Perspective comes when we remember that they belong to God and their story isn’t finished yet. Our children have had their share of hardships, and as much as it wrenches our hearts as parents to see them hurt, we have to remember God is at work, and He is still working in and through them. He is good, He is faithful and we can say in any situation that God’s got this.

I’m not going to wrap this up with a declaration that our daughter is now waking up early to read her Bible and is a pillar of holiness, but I can say she is moving in the right direction. Her secret identity was blown, and she’s acting like herself again though we have learned a valuable lesson. There is no offseason in parenting and we have to stay engaged to make sure we don’t lose our kids to the enemy who will do anything he can to turn our children away from God. Our mission, should we choose to accept it, is to engage in the fight, and never stop walking with our children as long as we have the opportunity to influence them. May God give you strength in the battle.