The Soaring Costs of College 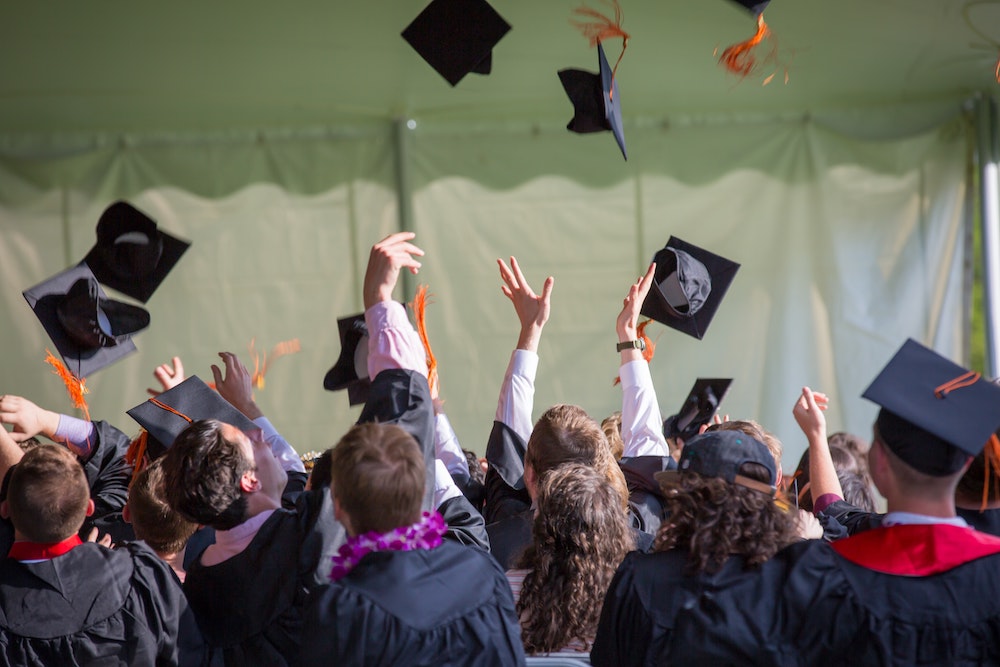 Help for Parents Facing the Sticker Shock of Today’s Education

As summer approaches, every high school senior is anticipating a well-deserved break from a life spent in school. Most of their parents, on the other hand, are dreading what’s next, mainly because of the price tag that comes with it.

College has arrived…along with its anchor of debt.

Debt: A Family Affair
The numbers don’t lie. Americans now owe $521 billion more in student debt than we do credit card debt. The grand total is staggering: 45 million borrowers owe just north of $1.50 trillion. Almost 70% of 2018’s graduating class took out loans to pay for their college degrees…and later joined the work force with an average of $29,800 worth of debt. Additionally, 14% of these same kids’ parents took out an average of $35,600 in federal loans to help cover the cost of their children’s college expenses.

Of course, some of that debt has nothing to do with tuition, books, or “lab fees” because spending habits can vary as much as the college students themselves. For example, Wells Fargo claims a sizeable chunk of money is spent by college kids each year on “non-essentials” such as restaurants, beauty, fashion, concerts, etc.

As millions of college graduates (and their parents) consider the best way to escape the chasm of debt, some lawmakers – especially a few of those eyeing the White House in 2020 – have proposed a plan that would grant widespread student debt forgiveness. Some are quite excited about such proposals, while others are raising some serious questions about their viability. While American voters ponder what’s best, Ascent Funding just released the findings of their second annual report that studies the nation’s thoughts on paying for college. Here are their key findings:

CNN Money put together a (mostly) helpful list offering seven ways to pay for college – six of which don’t involve incurring debt. To be fair, they stress taking out a loan should be a strategy of last resort and I couldn’t agree more; debt should be avoided like the plague. In addition to those ideas, families might want to take advantage of prepaid college funds if available in their state. Furthermore, some parents may be able to explore the possibility of academic or sports-related scholarships available to their kids. And no list on this topic can be complete without mentioning the effectiveness of a student’s part-time (or full-time) job in paying for college. Not only did my college job allow me to acquire two undergraduate degrees and a graduate degree without any debt, I also felt like I was on a partial vacation when I finally finished school and only had to go to work…instead of going to class and work.

And let’s not forget the big picture here… a person with a bachelors degree makes an average of $1980 more per month than someone with just a high school diploma. You can pay off a lot of debt fast with that extra two grand a month.