The Seasons of Dangerous Driving 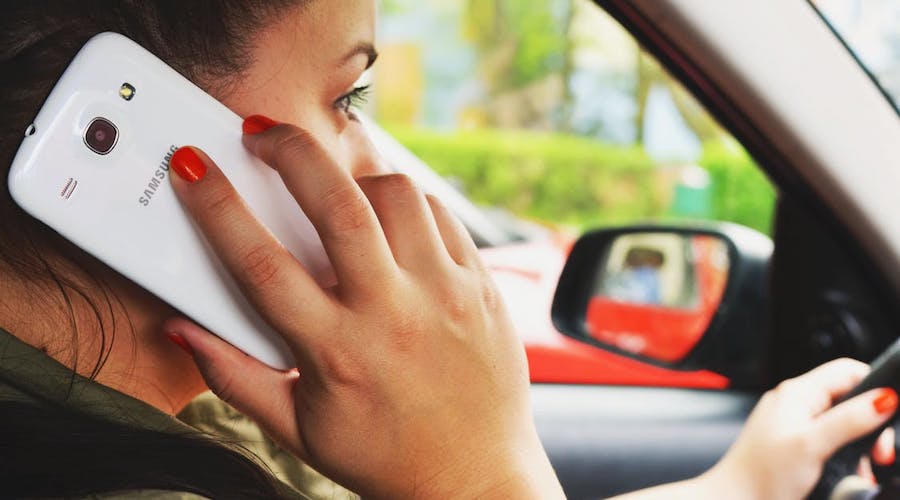 But summer isn’t the only time driving is dangerous for teens…or those who share the road with them.

90 Days of Independence
According to two reports on the subject of teen driving – both released in July – it seems as though the danger(s) of young drivers comes in cycles. The first report, published by the National Institutes of Health, claims that a student driver is 8 (eight!) times more likely to be in a car accident (or near miss)during the first three months of driving alone with their operator’s license versus driving with an adult using their learner’s permit. In other words, unsupervised driving is more dangerous than supervised driving.

During the same 90 days, student drivers were also found to be four times more likely to drive recklessly, for example, “rapid acceleration, sudden braking and hard turns.” Unsurprisingly, there was a noticeable difference between freshly licensed male drivers and female drivers, with the former engaging in riskier driving habits more often.

While those 90 days can take place at any point throughout the year, there’s another dangerous season that has a set timeframe.

“100 Deadliest Days”
Each year, AAA (American Automobile Association) tries to remind young drivers and their communities that the (approximately) 100 days between Memorial Day and Labor Day – aka summer – are usually the deadliest days of the year for motorists. The culprit most frequently responsible for traffic fatalities are none other than teenage drivers.

In 2016, the transportation authority found that more than 1,050 people died in car accidents involving at least one student driver. Why are summers more dangerous than other seasons of the year? Experts think it’s probably a combination of factors. “They’re out of school, they’re out later, they’re hanging with their friends, and when they’re driving at night, it’s a dangerous mix,” said Matt Nasworthy, a representative from AAA’s Florida office.

The Centers for Disease Control and Prevention (CDC) further claim that “motor vehicle crashes are the leading cause of death for U.S. teens.” More than 2,300 young people die each year – or 6 per day – due to car accidents. Young drivers, ages 16 to 19, also account for $10 billion worth of damage each year stemming from car accidents caused by their age group.

Hitting the Brakes on Accidents
Knowing when car accidents involving teen drivers are more apt to take place can help us decrease the frequency and fatality of them. Experts on the subject offer several good insights, but common sense can go a long way towards prevention, as well. Here are a few ideas.

The day our kid pulls out of the driveway alone for the first time can be terrifying. Make sure you begin preparing him or her for that moment right away. The difference it makes could be life and death.