The High Price of Youth Sports 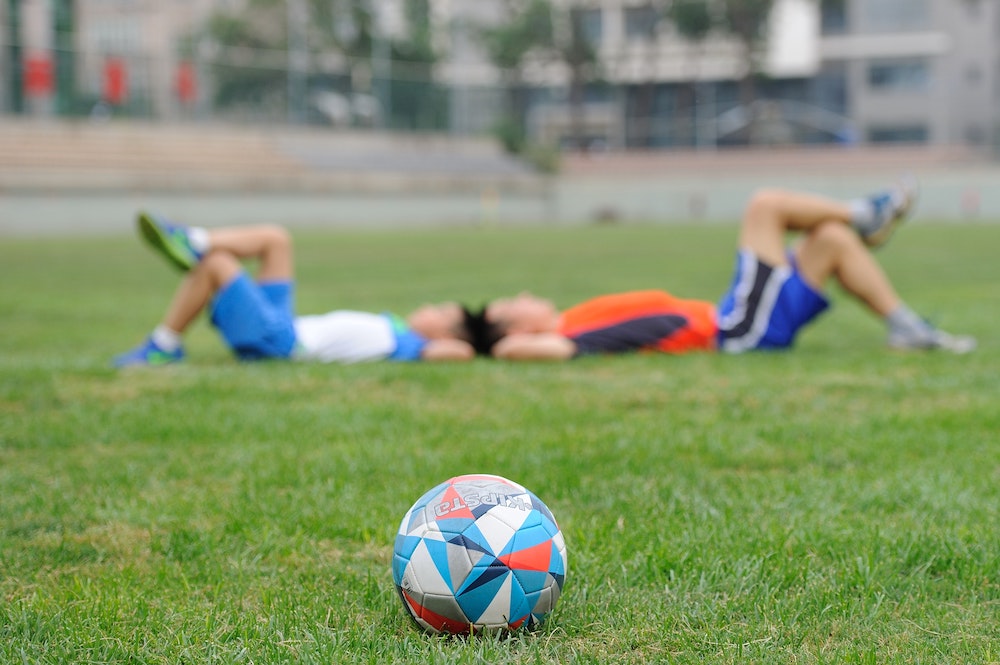 Caleb has a travel game this weekend. Between the equipment costs, league fees, and transportation expenses, his parents will drop $600 on the trip. There definitely won’t be any poor kids playing…but that’s OK.

The report found that, on average, families paid about $700 per year for their kid to play sports. However, it wasn’t uncommon to find families that forked out $35,000 each year so their kids could get lessons, attend camps, purchase equipment, pay dues/fees, and travel with the team. (Those numbers raise the question, Does a kid actually need talent to play these days…or just cash?) Sadly, families that made less than $50K said rising costs was the biggest reason their kids didn’t play sports.

As a guy who loves high school and college sports, I’ve been noticing the growing divide for years. It’s not rocket science; programs with strong financial backing are able to attain equipment and talent not available to rural and/or poor schools. The observation holds true regardless of the sport; everything from football to golf and tennis to track is impacted by finances. Speaking of impacts….

The Medical Journal of Australia released a study in early September highlighting the dangers of concussions caused by youth sports. (And Aussies know a thing or two about concussions. Our friends Down Under have soccer, ruby…and kangaroo attacks.) A concussion is a concussion regardless of the continent it happens on, and experts claim that young athletes who experience one not only have to endure the pain associated with such a violent blow to the head, but those “with a history of concussion have been found to be up to 3.3 times more likely to experience depression in their lifetime than their uninjured counterparts.”

But there is a divide among leading thinkers on youth sports. For example, Dr. David Hughes, a chief medical officer with the Australian Institute of Sport said, “There is far more danger of harm to a child by not participating in sport.” Not only was he referring to the neurological, emotional, and developmental benefits young athletes develop through physical competition, he was also making a statement about the growing obesity problem in his country.“The greatest health challenge facing Australia is not concussion, it’s obesity and all the negative health consequences of inactivity.” While American kids might not have to fight off kangaroos, we do have this problem in common with young Australians. Our childhood obesity rates have more than tripled since the 1970s.

The debate about the true effect of youth sports will only continue as more and more studies are conducted. For example, research from our side of the world found that kids in the US who were physically active – i.e., kids who played sports – might be more successful and/or have better grades than their non-athletic counterparts. Of course, others were quick to point out that “very few studies have been conducted that can be linked to this nature of topic.”

With so many varying reports, it’s easy to see why parents might be confused about what to do with regard to youth sports. Should we let our kids play, or not? Here are a couple of simple points to consider as you decide what’s best for your family.

Overall, make sure that sports are a joy for your family and not a burden. When your kid looks back on their adolescence, they’ll want to remember more than just two-a-days, games, and a win-loss record. Don’t let them pay too high a price for sports.