The Future of Movies 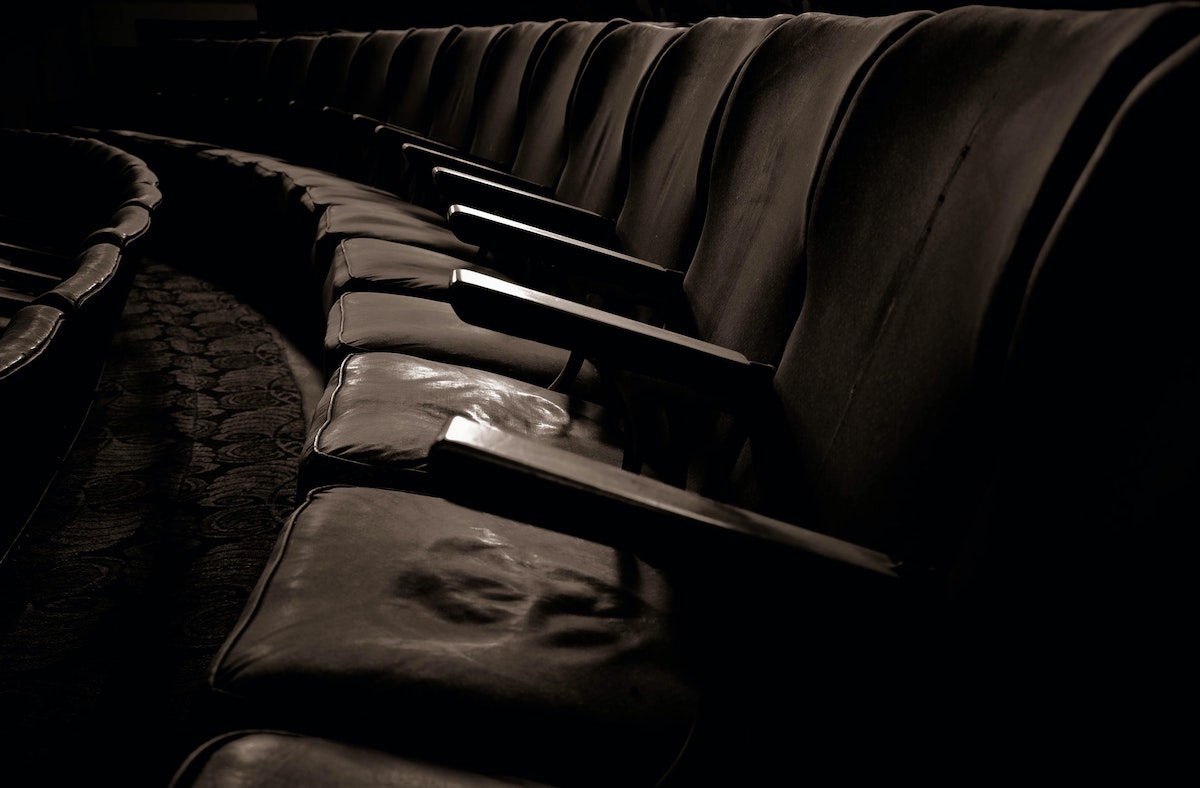 What Will the Box Office Look Like Post-Pandemic?
David R Smith

There’s already speculation about which aspects of our culture won’t return after the pandemic. Some have called for an end to handshakes, face-to-face meetings, concerts, and buffets. Others have added crowded movie theaters to the list, as well.

Surprisingly, film studios might be OK with that last recommendation…and Netflix definitely is!

Entertainment in a New Era
If 2020 were playing by the rules, you’d be reading our annual movie preview articles right now. Instead, theaters sit as quiet as deserted islands because studios haven’t released films to “a theater near you” since mid-March. But that doesn’t mean they aren’t making money.

For example, when Universal was unable to release their Trolls sequel (Trolls World Tour) because of the virus, the studio made the best of a bad situation by making the sequel available through PVOD (premium video on demand). Maybe it was America’s desperation for any kind of entertainment during lockdown, or maybe it was the sheer convenience PVOD affords customers, but Trolls World Tour raked in an astounding $100 million through the streaming service. In fact, across North America, the sequel’s digital release generated more revenue in three weeks than the original film did across five months in theaters!

Hey, if the lockdown hands you lemons, make lemonade.

But movie studios aren’t the only ones prospering during the pandemic. Netflix also grew at a staggering rate while everyone sheltered in place. During the first few weeks of the pandemic, the online streaming app added 15.8 million new subscribers bringing their global count to 183 million. But it’s not just quantity that Netflix has chased and caught; it’s also quality. Some of culture’s most-viewed and most-talked about television content belongs exclusively to Netflix (for example, Tiger King, Extraction, and Too Hot to Handle).

To get an idea of just how much Netflix dominated entertainment during the pandemic, Nielsen reported that for the week of March 16th, the average Netflix viewer logged 40 hours of content on the video streaming service. The following week that number increased to 41 hours, a full 8 hours more than the 33 hours watched during the same week in 2019. Granted, the total hours spent in front of a Netflix screen has started to recede across the last couple of weeks as summer hits the calendar – late April clocked about 38 hours each week – but it hasn’t suffered a massive drop.

And that massive drop might be a long ways off – if it ever hits, at all. That’s because many Americans are planning to keep watching more TV and streaming services even after the threat of coronavirus has come to an end. According to E-Poll Market Research, the new norm of social distancing has many consumers leery over the idea of returning to concerts, sporting events, theme parks, and yes, movie theaters. The only entertainment that ranked lower than these was the moving petri dish known as “taking a cruise.”

Making the Change
Look, it’s not as though movie theaters are going to become relics of the past. Remember, they’ve grown accustomed to charging $11 per soda for decades…and they’re eager to get back to those profits. So, what should we do while the world rights itself? I recommend taking advantage of the benefits of streaming while the movie industry figures out what to do next.

Rest assured, providers of entertainment media are going to figure out a way to get their product in front of American consumers no matter what’s going on in civilization. Right now, one of the few “upsides” of the pandemic is we get entertainment delivered to us that we can easily screen. Take advantage of this moment and make the most of it.