The Forecast is Cloudy 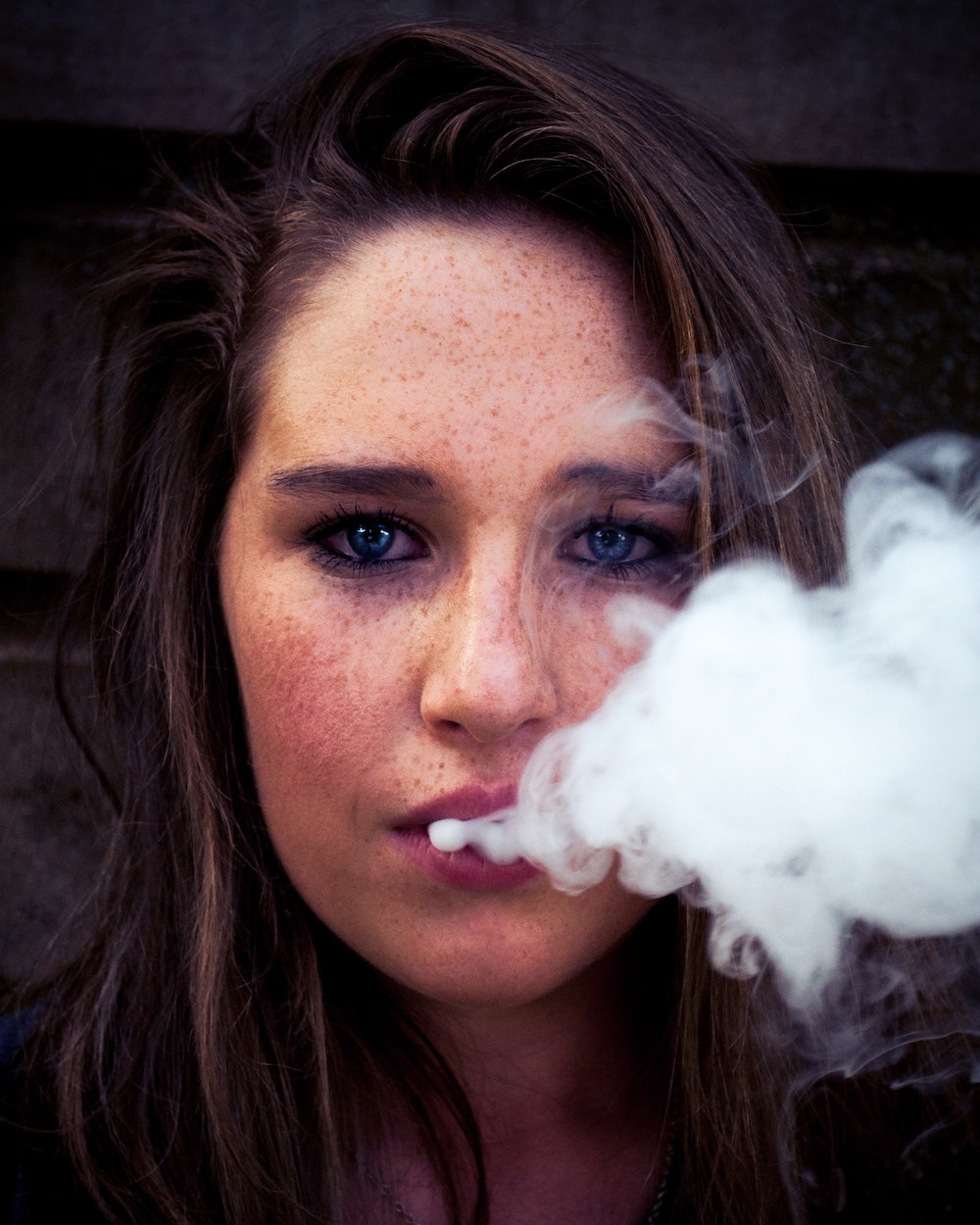 We’d just sat down at the college basketball game last night when four students walked into the arena with a fog continually billowing off of them and sat down next to us. No, they weren’t on fire. They were vaping.

Years of Progress Going Up in Smoke
According to the Centers for Disease Control and Prevention (CDC), tobacco use amongst young people increased last year by a whopping 36%! In their “Vital Signs” report, research showed that roughly 4.9 million teenagers were current users (defined as the use of tobacco at least once in the past 30 days) in 2018, while only 3.6 million teenagers met the same criteria in 2017.

That uptick – which threatens to upend decades of work to reduce tobacco use by teens – was attributed to the rise in popularity of e-cigarettes, also known as vaping. In fact, most forms of tobacco use (such as regular cigarettes or chewing tobacco) stayed the same while vaping singlehandedly drove up the numbers. For example, the CDC found that there were 1.5 million more teen e-cigarette users in 2018 than there had been in 2017. When the study was conducted, it was found that 27% of high school kids and 7% of middle school kids “regularly used a tobacco product in 2018” with e-cigarettes being the most popular form among high schoolers for the fifth consecutive year.

Our young people aren’t the only ones infatuated with vaping. Across the border to the north, doctors in Canada are calling teen vaping “a crisis.” Roughly one-in-four Canadian teenagers have tried e-cigarettes at least once, and experts predict that number will rise. Flory Doucas of Quebec’s Coalition for Tobacco Control knows why: “The product is attractive. It’s very easy to use. You’ve got a very high dose of nicotine. And they taste good. This is the cocktail you need to make the product attractive and popular among youth.” The increase in vaping has led Canadian health officials and legislative personnel to enact tougher regulations on the industry going forward.

Back in the U.S., the American Academy of Pediatrics (AAP) has also recommended stringent reductions on the marketing and sales of e-cigarettes to teenagers, chiefly because they know that teenagers who vape are more likely to smoke regular cigarettes later in life. Furthermore, the AAP knows that vaping carries with it the risk of addiction…and the knowledge that “nicotine can do long-term damage to teen brain development.”

Yes, the last year has seen a dramatic rise in vaping among young people, but parents don’t need to throw up their hands in despair. There’s still plenty they can do to effectively confront this growing trend that threatens healthy childhood development. Here are a couple of ideas to get you going.

* Why is vaping so popular with kids your age?
* What are some of the risks related to vaping?
* Are there any rewards to vaping? In other words, what’s the benefit of vaping?
* Do you think vaping can lead to other habits like cigarettes? Why or why not?
* How will you respond if someone offers you the chance to vape?

Part of our responsibility as parents should include equipping them with how to handle the situation before they get into it. Having conversations filled with questions instead of lectures will usually accomplish that. Be willing to get involved to any degree so your kid isn’t one of the young people walking around in a cloud of smoke.