The Extinction of Reading 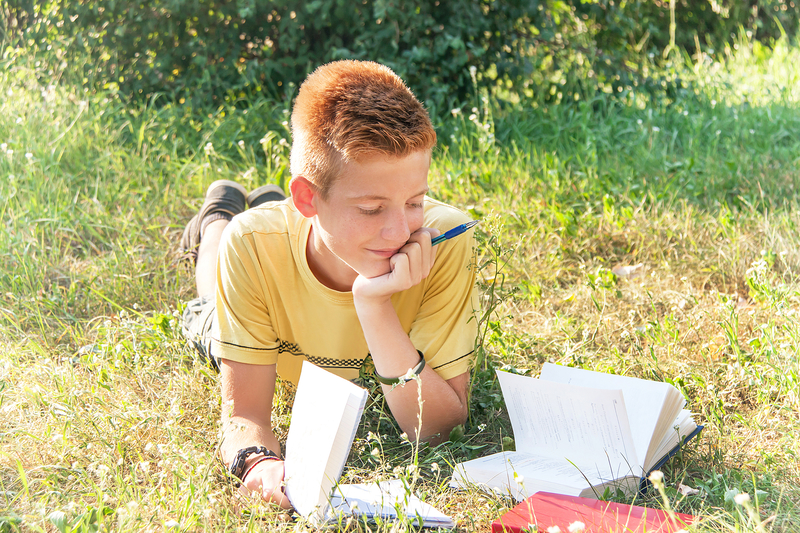 Middle school, high school, and college campuses have been quiet for the last three months. But now that students across the nation have returned to their studies, it’s time for them to hit the books.

Exactly zero people were surprised when San Diego State’s resident kid-guru, Dr. Jean Twenge, released the findings of her institution’s report on adolescent reading behaviors from the past four decades: today’s kids prefer screens over pages. That’s right; instead of picking up a copy of The Great Gatsby like kids of yesteryear, today’s kids are much more likely to surf over to YouTube on their iPhones and watch the latest Dude Perfect video.

Granted, kids from the 70’s didn’t have access to the awe-inspiring technology that Gen Z assumes always existed, but modern day teenagers do have access to both…and they’re choosing the glowing screens instead of pages with staggering frequency. Some of the massive study’s findings include:

In spite of popular bookstores like Barnes & Noble, public libraries, and of course, online delivery platforms such as Amazon, the results caused Dr. Twenge to admit that “reading has still declined precipitously.”

So what? Does the drop off in reading really matter?

Well, according to research conducted across the pond in the UK…yeah, it matters quite a bit! The Organization for Economic Co-operation and Development found that “reading for pleasure” during the teen years played a significant role in determining a person’s social mobility in the future.

Similar studies conducted by other members of the international community, this time in Japan, compared the brains of kids reading books to the brains of kids watching TV shows. Researchers found that the frontal lobes of the kids in front of TV screens thickened, which usually led to lower verbal reasoning abilities.

That same year, 2013, American scientists were conducting their own research on the minds of young people…but young people who were reading books. College students were asked to read Pompeii, a frantic and entertaining story about the eruption of Italy’s Mt. Vesuvius. The data showed that the students who’d read the book experienced an increase in the parts of their brains related to language. There was also a measurable increase in the sensory motor portion of their brains. In other words, reading brains were found to be growing brains.

Turning Pages
So, how can caring adults encourage kids to put down their screen of choice and pick up a book? Granted, the lion share of suggestions falls on the shoulders of parents, but youth workers can help, as well. Here are a few tips that might get your kids turning pages in the near future.

The benefits of reading are too many and too important to ignore. Yes, parents face many troubles as they raise their kids, and it’s tempting to place a lack of reading near the bottom of the totem pole. But invest a little bit of time into these ideas. Not only could it help your kids’ brains develop and grow, but the more your kids read, the less time they’ll have for those aforementioned “troubles.”