Taking a Break from Tech 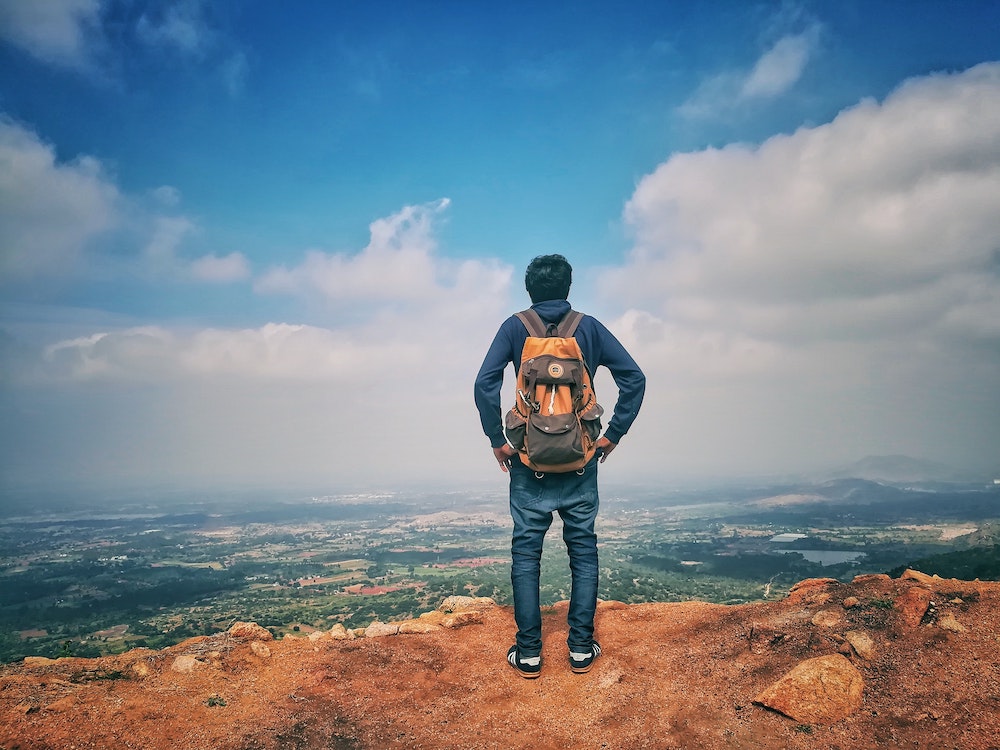 Doing What Needs to be Done with Smartphones
David R Smith

Last week, I was the speaker at a Christian camp where several hundred students gathered from various states across the northeast. When I learned that this camp had a “no phone policy,” I was intrigued…and a bit nervous. Would there be mutiny in the dining hall? Outbreaks of violence in the cabins?

Nope, not at all. In fact, the teens seemed completely happy.

Surprised? Don’t be. In late June, a survey was released that claimed 93% of 11- to 16-year-olds who’d gone to an overnight camp where smartphone use was prohibited “felt relieved by not being able to use social media.” Think about that for a moment! Instead of rioting, the teens were relieved! In fact, campers went on the record and made some encouraging observations:

OK, Mom and Dad, listen to me closely. This data is certainly good news…but it doesn’t mean you can round up your kids’ phones and toss them into the nearest volcano! There’s a huge difference between “taking an occasional break” from smartphones and “permanently deporting your kids back to the 1950s!” But in a world where American parents are now hiring “coaches” to help their kids limit screen time and Italian parents may soon be able to send their phone-addicted teens to rehab, I don’t think it’s crazy to proactively experiment with some “planned interruptions” of smartphone use in our homes…especially given teens’ positive responses to the unplanned interruptions at summer camps. Maybe something like this:

Taking intentional and small breaks like these have been a blessing to our family for years. With the right amount of tweaking, this strategy can serve your family the same way.