Screen Use Goes Into Overdrive 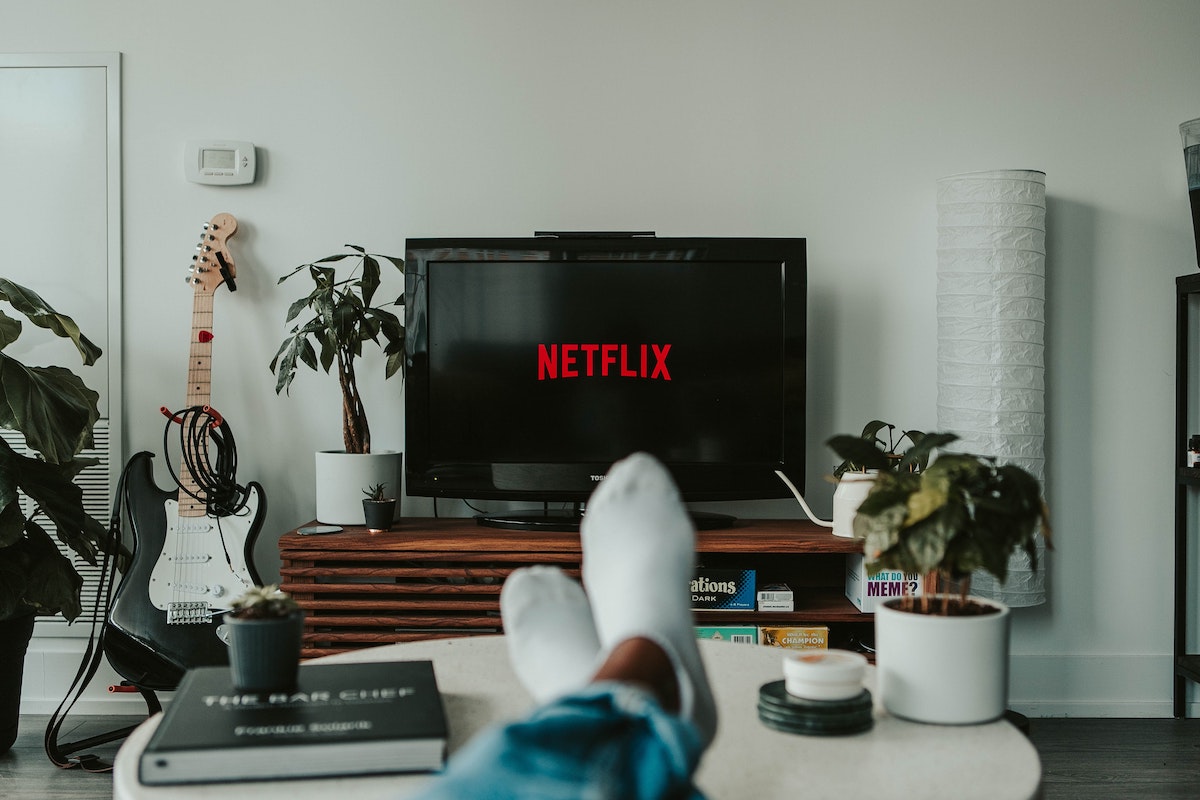 Once upon a time, “binge watching” meant viewing multiple episodes of a show in one setting. Then the Coronavirus outbreak ushered in the Apocalypse and our entertainment habits changed… drastically.

These days, American families are consuming multiple series per week!

A brand new survey of 2,000 US residents found that Americans are coping with the national upheaval by streaming eight hours of content each and every day. Yep, we’ve replaced our full-time jobs with full-time entertainment. Survey participants were quick to pull back the curtain on their increased screen addictions:

So, where are we watching all this television content?

Well, according to a half-hour long podcast created by personnel from eMarketer and Business Insider, the answer is overwhelmingly Netflix. Sure, Amazon Prime, Hulu, Disney Plus, HBO, and others have all experienced growth on their various platforms, but the undisputed heavyweight across the past few weeks has been Netflix. A full 65% of those 18+ have relied on this particular service to get them through the pandemic.

I think the reason is crystal clear: Netflix has a solid lineup of entertainment. They have tried-and-true “go-to” options like Gilmore Girls and The Office, but their creators have also cranked out original content like Ozark, Extraction, and Stranger Things that keeps audiences glued to their screens. But the greatest thing about Netflix might be what it doesn’t have: commercials. And that’s probably going to become an even bigger selling point later this (election) year!

With so much time currently being dedicated to entertainment, very little room has been left for any other kind of screen-related activity, for example, education. According to a report by Common Sense Media, 41% of teenagers say “they haven’t attended a single online or virtual class” since the lockdown started. Granted, the survey sample was fairly small – just 849 students between the ages of 13 and 17 – but their findings hint at some fairly serious problems associated with distance learning. My own county’s education system (in the Tampa Bay area) made headlines for all the wrong reasons a few weeks ago when local educators discovered on the first day of virtual learning that approximately 20,000 kids lacked devices that would allow them to study online. Whoops.

Making the Most of our Screens
As all of us learn the best way to navigate life under lockdown, we’d be wise to make sure our screens are working for us and not against us. So, how do we do that? Well, there are lots of ways, but here are two very simple ideas to help you survive stay-at-home orders with regard to screens.

Screens often get a bad rap, and rightly so. Parents have been griping about their kids’ addiction to them for several years now. But perhaps we should sprinkle a little gratitude into the conversation. At least we have screens to help us pass the time. If we had to endure this virus with the entertainment offerings of 1955, we’d be reduced to puzzles and card games. Eh, maybe screens aren’t so bad after all.