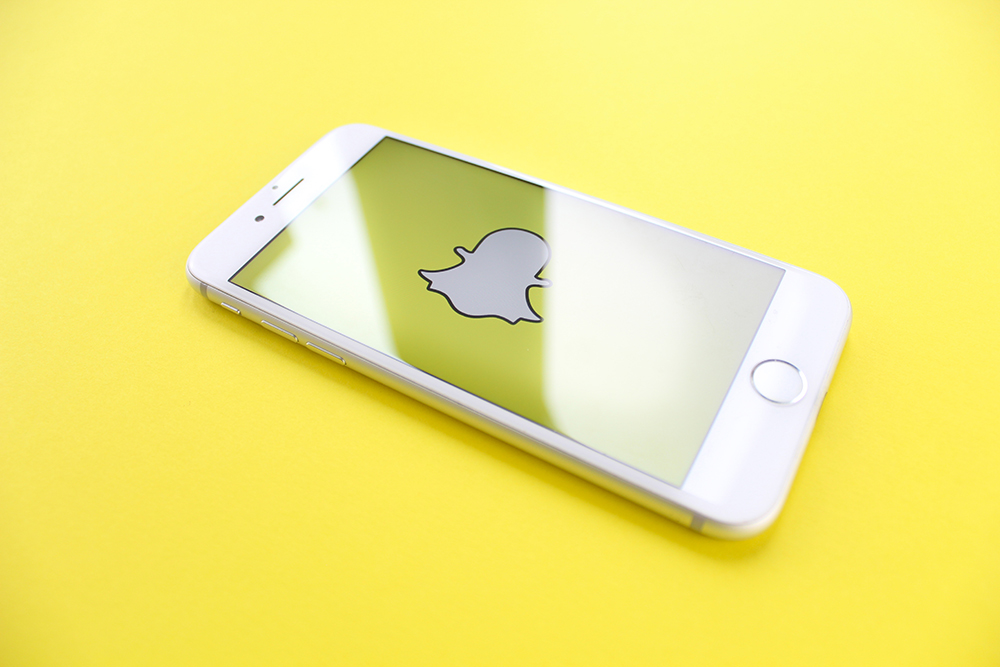 Yep, Snapchat users – teens included – have yet another sexual minefield to navigate on one of their favorite apps.

Wait a second. “What are Snapchat lenses” you ask.

Well, even if you don’t know the term…you’ve definitely seen them – thousands of them! Snapchat lenses are those puppy dog noses that EVERY girl in the universe has added to their pics at one time or another. There are hundreds and hundreds of different lenses that can be added to users’ pics: flowers, eyewear, birds, etc. If you can dream it up, it can be turned into Snapchat lenses.

I’ll give you a hint: it’s not puppy dog noses….

But Naughty America isn’t taking it lying down. (I’m sorry; I couldn’t resist.)

And again, we would plead with you to monitor your kids’ social media accounts. No, it’s not a silver bullet fix-all, but if your teens know that you’re going to maintain a presence in their online lives, they may make smarter and safer decisions.

Don’t be afraid, but don’t overreact, either. Just use godly wisdom to devise a plan for the purity of your family’s future.