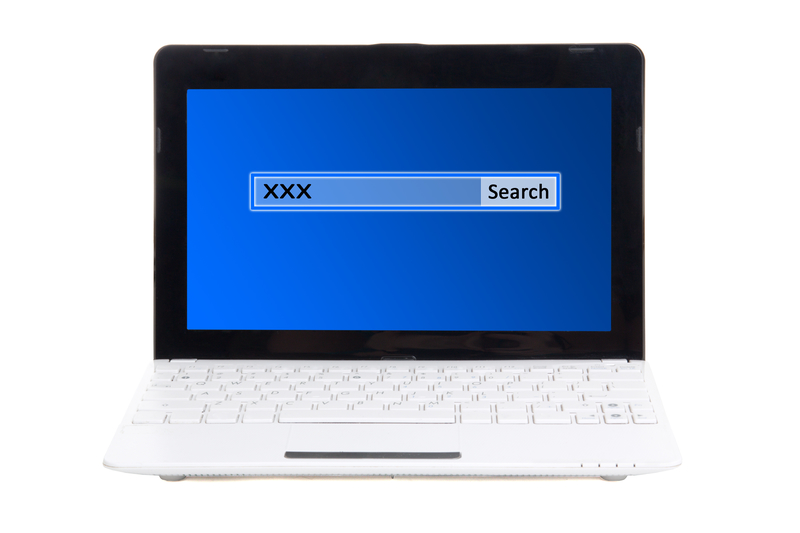 Oh, and girls aren’t off the hook, either.

Be honest.
When you talk about pornography, it’s best to be honest…about everything. Yes, talk with your kids about how popular porn is. Yes, talk about how dangerous it can be (in the short term and long term). And yes, talk about former struggles, the impact it had on you, and how you overcame the habit. If we want our kids to learn from our mistakes, we need to be willing to admit them. Jonathan McKee does an excellent job addressing guys directly about this in his brand new book, The Guy’s Guide to Four Battles Every Young Man Must Face. (If you have daughters, Jonathan addresses both guys and girls in his book Sex Matters.)