Is America Ready to Hit the Club? 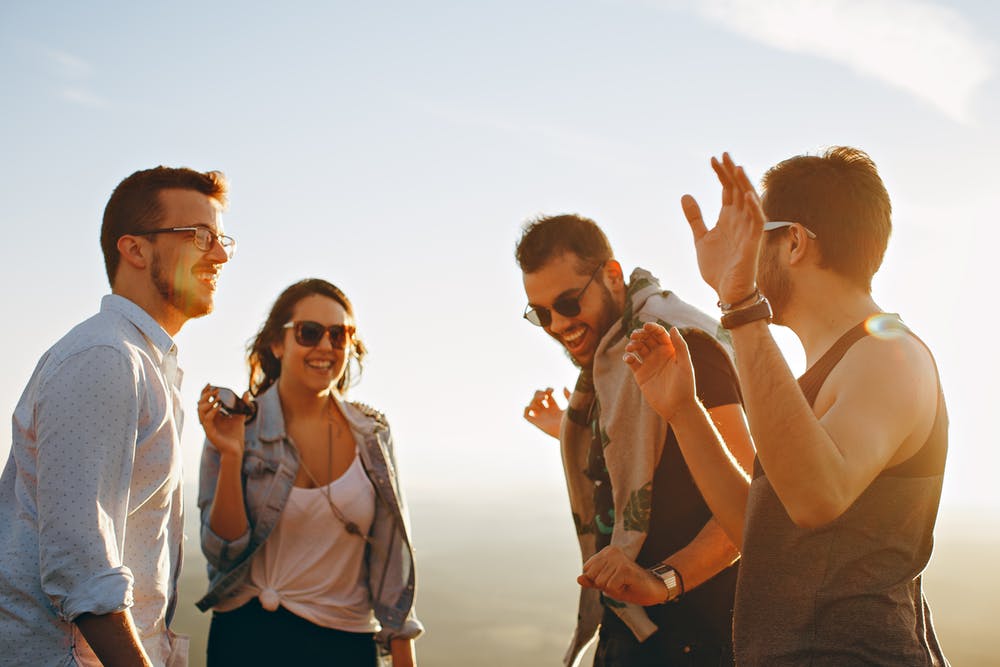 Theaters sit empty. Restaurants are closed. Theme parks have been reduced to vacant parking lots. Almost every form of entertainment in our nation has been halted due to the Coronavirus.

Yet, today’s music is somewhat exempt, and it seems to contain a common theme….

True, concerts have come to a screeching halt due to the current pandemic, but even though there are no festivals, today’s musicians are still able to hit the studio and release music that can be enjoyed in the privacy of a pair of earbuds. And quite a bit of that current music seems to share a similar motif: the desire to get out and dance.

Got a dance, but it’s really on some street sh*t
I’ma show you how to get it

The song’s official music video shows the hip hop artist dancing through an empty house with his face covered while the city outside sits completely quiet. Without a doubt, this song will inspire millions to release their own versions of the dance through TikTok.

But Drake isn’t the only one reminiscing about the club scene. In her latest tune, Don’t Start Now, Dua Lipa warns her ex that if he doesn’t want to see her having a good time he better not show up at the club.

Did a full 180, crazy
Thinking ’bout the way I was
Did the heartbreak change me? Maybe
But look at where I ended up
I’m all good already
So moved on, it’s scary
I’m not where you left me at all, so

Don’t show up, don’t come out

Consistent with the song’s message, the music video shows the singer on a very crowded dance floor surrounded by people who are…well…umm…not practicing any semblance of “social distancing.”

Even the #1 song of the week, Blinding Lights by The Weeknd, echoes a few similarities. Granted, the song may be about a breakup in the singer’s life, but he confesses to feeling alone (“I’m drowning in the night”) in a city that’s shutdown (“I look around and Sin City’s cold and empty”). The song also purposefully mirrors the sound of an 80s dance track and the music video reveals what length the singer will go to in order to be back in the club: dancing in the intersections of streets, dancing on rooftops, and even trying to get into a club to see a girl…though it costs him a beating at the hands of the bouncers.

What does all this mean and what might we do about it?

For starters, it reveals our nation’s love of music (with an emphasis on our young people’s infatuation with it). Nielsen estimates that Millennials listen to about 40 hours of music each week on 3-4 different devices at their disposal. That’s a full-time job’s worth of music! But it also speaks to our desire to be with others. Right now, millions of Americans just want to do something, preferably with friends and loved ones.

We can leverage both of these desires within our families to make the most of this time. Here are two quick and fun ideas.

The bottom line is simple: kids like music and want to be surrounded by the people they care about. Take advantage of those wholesome desires to positively impact your family!