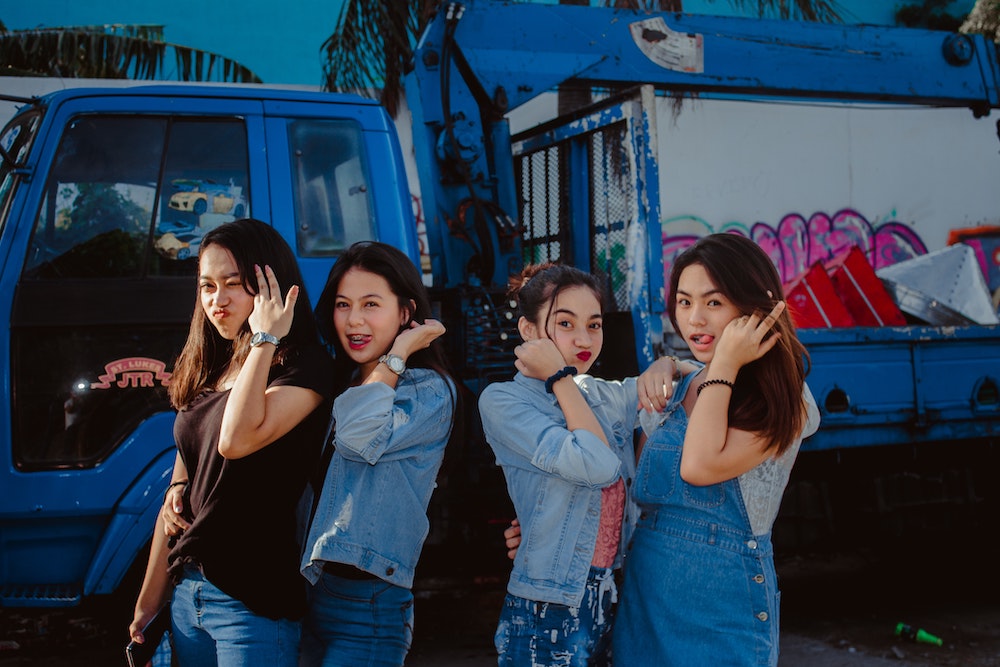 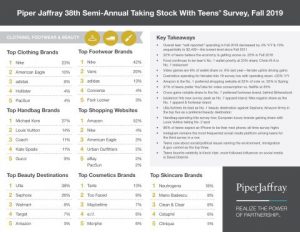 When I was growing up, every guy I knew wanted to be like Michael Jordan. That universal desire was even turned into one of the most famous TV commercials of all time. Today’s kids are no different; they have their idols, too.

The difference is, you may never have heard of them.

Pied Pipers
A couple of times each year, the global investment firm and financial services provider known as Piper Jaffray releases the results of their “Taking Stock with Teens Survey.” If you’re wondering why a bank cares about what teens like…here’s why. Jaffray’s 38th Semi-Annual Taking Stock With Teens Survey (Fall 2019) was just released and offers some really intriguing insights on the preferences of our nation’s youngest generation. Here are just a few:

Their infographic provides a great snapshot of who Gen Z is, but by far, the most fascinating piece in their report focused on the “celebrities” and “influencers” that have Gen Z’s attention. Let’s walk through the Top 5 in each of those two categories together.

Meeting the Movers and Shakers
More than likely, there was someone on this list you didn’t know five minutes ago. Great! That’s why we write these Youth Culture Window articles! But what about the hundreds of other celebrities and influencers vying for our kids’ attention and dollars? How do we know who they are? How can we best understand their values? What kind of impact might they have on our kids? How do our kids feel about conventional celebrities versus online celebrities? All of those are good questions. Here are two simple tips that will help you with whatever – and whoever – comes next.

And finally, remember that just because these “influencers” influence the world, they don’t need to be the top influencers in your home. No, I’m not saying you need to attempt to block out these influencers…or not block them out. I’m simply suggesting, don’t become so focused on blocking lies that you forget to talk about the truth.