Are Screens the Problem? 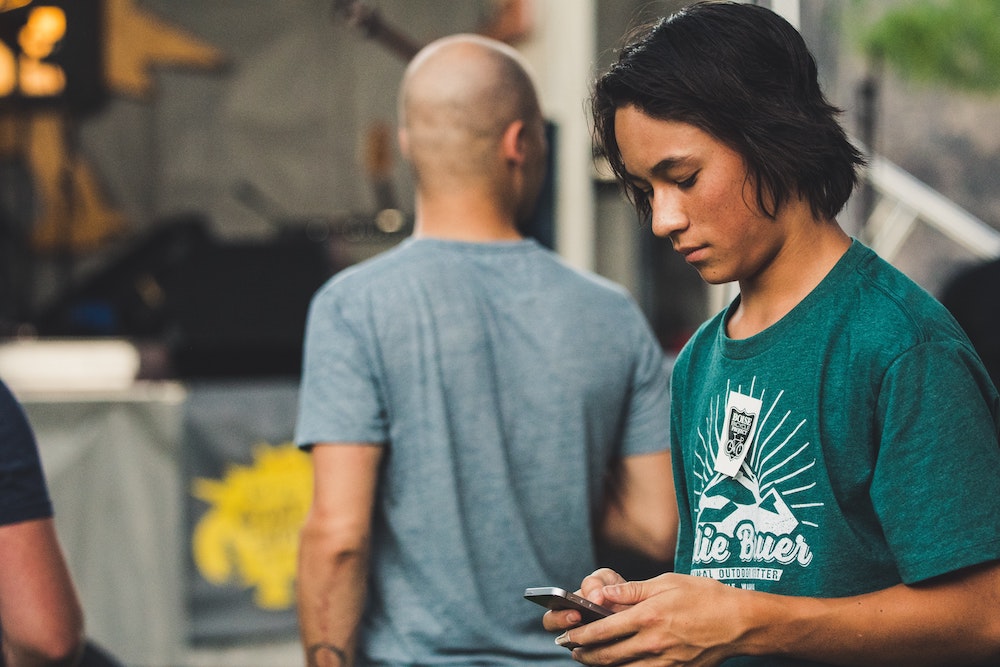 Looking Past the Glass at the Real Culprits

One article’s title reads “New Research Shows Just How Bad Screens Can Be for Kids’ Brains” while another article’s title tells parents to “Worry Less About Children’s Screen Use.” So, which one’s right?

Knowing the truth is important…especially because the experts say so much is on the line.

The ominous article warning parents against too much screen time for their kids goes on to say that kids’ brains – not their “minds” – are “being altered by smartphone, tablet and video game use.” Research from the Adolescent Brain Cognitive Development study used MRI scans to see if there were physical differences in the brains of kids who spent varying amounts of time in front of screens…and there was. Kids who spent more than seven hours per day looking at a screen had “significant physical differences” that included prematurely thinning cortexes, the part of the brain that’s responsible for vision, hearing and touch.

That’s why I was surprised to see the second article – released within a week of the first article – claiming that screen use was no big deal. These experts offered fairly standard suggestions: don’t let kids use their screens within an hour of bedtime and don’t let screen time interfere with sleep, exercise, or family time. Makes perfect sense. Then I took another look at the very first sentence of the article: “There is little evidence screen use for children is harmful in itself….”

As in, the actual glass screen itself isn’t harmful to kids. I’d agree with that; after all, I use some sort of screen for at leastseven hours each day and I think I have a perfectly normal cortex!

Research from the United Kingdom shows that teenage girls experience much higher rates of depression than their male counterparts…and it’s because girls spend more time using social media. Their study found that 40% of girls consume at least 3 hours of social media every day (while just 20% of guys do the same). For those who may want to brush this research aside because it’s from “the other side of the pond,” just know, depression levels have also risen quite drastically in America…and many researchers speculate that hours and hours of social media use has a significant role to play in that uptick.

For millions of kids, social media is a “necessary evil.” Many teens know social media can have a negative effect on them…but most of them are unwilling to miss out on everything that takes place online. They resign themselves to “take the good with the bad.” But just how much bad is out there? A new study by the Pew Research Center wanted to know so they asked young users about their interactions on social media and how it affected them. Here’s what they found:

That’s inarguably positive. However, many teens were also quick to point out the bitter side of social media use:

Content Matters
Reading this, you may think it’s time to just smash your kids’ smartphone…or at the very least, banish social media from your home. Ultimately, you’ll have to decide what’s best for your family, but I’ve found that overreaction and attempts at extreme solutions often create new problems. So what’s best? Here are a few guiding thoughts.

First, it won’t hurt one bit to put some simple guidelines in place concerning screen use. For example, as the experts say, never let screen time negatively impact sleep, exercise, or family time (and I would add to that educational and spiritual development, as well). We need to make sure our kids are “users” of screens…and not “slaves” to them.

Second, and equally important, we need to help our kids manage the content flashing across their screens. As the research says, nothing about screens is inherently bad…but there’s a lot of bad out there trying to make its way onto our kids’ screens. For example, YouTube offers highly entertaining videos (like those Dude Perfect dudes) and instructional videos (like Kahn Academy) that are completely harmless – and awesome! But on that same site, young users can also access videos that give tips on cheating in school, or sensationalize suicide, etc. This means we have to take a very proactive role in helping our kids manage what they watch on their screens.

Our world is fixated on its screens. And while an inordinate amount of time spent staring at them probably isn’t the healthiest idea, the highly negative content that can be found on them is often the real culprit. There’s more on the line than “prematurely thinning cortexes” so do all you can to help your kids manage their screens.