When Trust Gets Shattered 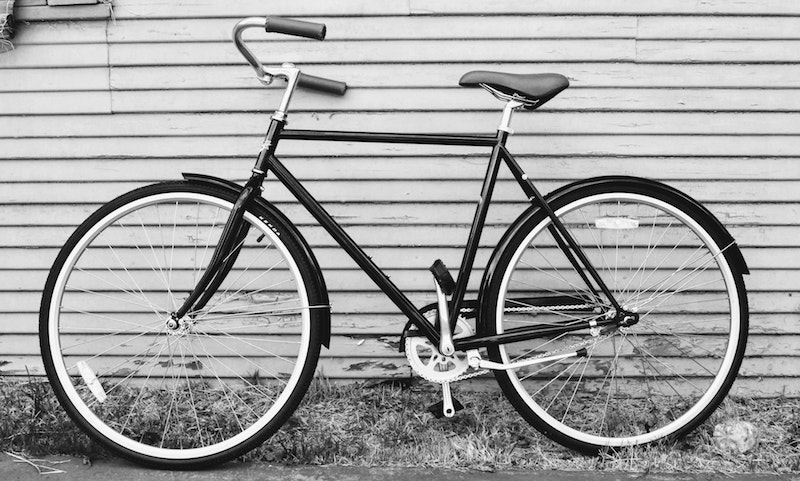 He was lying. And I knew he was lying. The only question was, how should I respond when my son is lying to my face.

If it hasn’t happened to you yet, it probably will. Here’s a few things I’ve learned about what to do… and not to do.

Ms. Cheryl’s Visit
It was over something so stupid. (Isn’t it always?) To make matters worse, we didn’t find out until one of our neighbors, Ms. Cheryl, courageously walked down to our house to let us know what had happened. It seems our 12-year-old son accidentally banged his bike into a guy’s car that was parked near the sidewalk.

I asked the elderly woman standing on my front porch if she was certain it was our kid. It’s a fair question. Earlier that same week, I was waving at a tall, thin, blond-haired kid on a red bicycle who just kept on riding…because it wasn’t my kid! If I could misidentify my own son, surely this older lady could, too. But Ms. Cheryl sits on her front porch 37 hours per day (because she has nothing else to do). She doesn’t miss a thing in our neighborhood! She was certain it was our kid.

I grimaced when I heard the news. After all, the cost to repair even a tiny scratch starts at about $800!

I thanked Ms. Cheryl for coming to us with the (expensive) news then walked back in the house to tell my wife what I’d learned. Jennifer went into instant Mom Mode. “Well, that explains a question he asked on the way to school this morning! Out of the blue, he asked, ‘Mom, what happens if a car gets accidentally damaged in your driveway?’ Now I know why he was asking!”

It wasn’t exactly a smoking gun with his fingerprints on it, but our boy was looking guilty.

Within 15 minutes, our son returned from the basketball court where he’d been shooting hoops. We asked him to sit down in the living room so we could talk, repeated everything we’d just heard from Ms. Cheryl, and then asked the fateful question: Did you do it?

“Then, why did you ask me about accidental damage on the way to school this morning?” asked his mom.

I chimed in, “Yeah, you gotta admit, that’s a strange question to have asked in light of what Ms. Cheryl just told your mom and me.”

He dropped his head in shame. His lower lip began to quiver ever so slightly. “It was me, Dad. I did it.”

The truth came out, but trust had already been shattered.

Those 30 minutes were tougher than any Thursday afternoon is supposed to be. But the hardest part of the evening was still ahead of us. What should we do in that moment? What shouldn’t we do?

In case you’re facing a similar situation, here are a few ideas for dealing with this gut-wrenching occasion.

1. Don’t freak out and start yelling. I know, I know. You’re angry and it’s what you (really) want to do! You may even tell yourself it’s what your kid deserves! But here’s the deal: if you explode and start Scream-maggedon, you may be unwittingly jeopardizing future honesty. “If Mom and Dad blew up over a stupid bike accident…what will they do when it’s a car accident?”

Like millions of other parents, we’ve repeatedly told our son that he can talk to us about anything. In that moment, we knew our next move would make or break that promise. We couldn’t let our anger turn the “conversation” into an “interrogation.”

Manage your words, your tone, and your actions. Speak out of love with the long run in mind.

2. Outline the punishment(s) that will be put in place. I can’t tell you what consequences you should employ with your kids, but I can tell you that there should be some sort of punishment. If you treat deception nonchalantly, you will see more of it.

We dismissed our son from the room so we could talk about his punishment. In addition to apologizing to us for lying, he was expected to apologize to the neighbor for the damage. We also told him he’d have to pitch in on the cost of repairs (to make sure he had some “skin in the game”). And then we hit him where it hurt: his screens, his most prized possessions.

No, we weren’t trying to “get even” with our kid. Nor were we trying to inflict as much pain on him as he’d inflicted on us. But we needed him to understand the gravity of the moment. Removing his tablet and laptop would give him adequate time to reflect upon his decision. It would also give him time to do some “extra reading assignments,” the final piece of his punishment.

Be balanced in your approach. Not only should we avoid speaking out of anger, we should also avoid punishing out of anger. Remember, reconciliation is the end game…which leads to the final point.

3. Establish a strategy for rebuilding trust. This is crucial! In our talks since that afternoon, we’ve made it crystal clear to our son how we felt about his decision and the impact it had on our family. But we also made it clear how we feel about him.

Keep in mind the perspective God has for you and your loved ones. Just because trust is shattered doesn’t mean our families have to be. Showing His forgiveness and mercy paves the best future possible.