Using Tetris 99 to Introduce Your Kids to Online Gaming 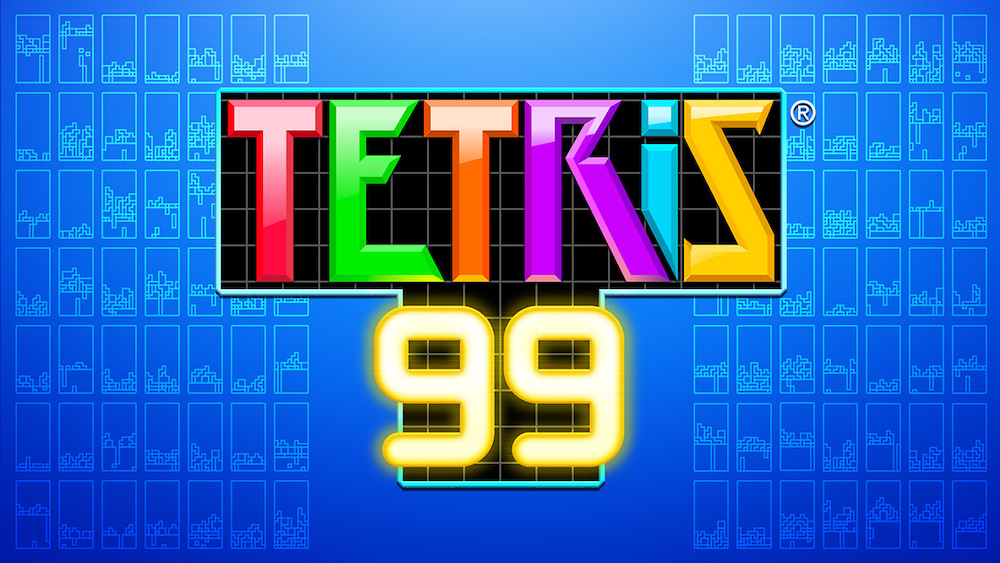 Tetris… but against 99 other players from around the world? Sounds fun.

But is it safe for your kids?

The quick answer is yes (Common Sense Media even rates it okay for 8+). In fact, it might just be “the game” to introduce your kids to online gaming.

Nintendo Direct announced it and then launched it the same night! It’s a battle royale game named Tetris 99. It’s basically a regular game of Tetris (a puzzle game where one must create straight lines out of disorganized blocks), but you are facing against 99 people from around the world, trying to be the last one standing as other players try to hinder your progress.

I downloaded the game right after it came out, and while it’s an extremely fun game on its own, I was struck by how it’s such a perfect way to introduce your kids to online multiplayer games. In this article, I will discuss why:

A lot of online games have multiple ways to talk with people—a chat option, a voice chat, emoticons, among other things.

Tetris 99, on the other hand, has none of these things. It’s just you, 99 other people, and the game. There is no way to talk to other players—you see each other, but don’t interact socially (so you can feel safe that some creeper isn’t going to ask your son his phone number after the game). Players just focus on the game.

Every time a game ends, you get to see the scoreboard. This shows where you placed in the ranks, and how other players did. And seeing this was quite enlightening, because there are players from different parts of the world competing here too (as seen in the usernames of various languages).

Playing an online game and meeting people from different parts of the world than you can be a really exciting prospect. But a lot of online games can be overwhelming with just how many people there are from so many places. Tetris 99 is a very good introduction to this, giving you a glimpse of other players, and acknowledging who you faced against, but without interaction.

Which brings me to my last point. . .

Many multiplayer online games keep a record of how well you’ve been playing, and have ways to show your status to other players (via wearing awesome armor, showing your stats in your profile, etc). This can be an anxious thing in the early game, when you are new and are just learning the ropes, but can also be overwhelming in the late game, when people expect more from you because you’re “good at the game.”

Tetris 99 does things differently, however. While there is a level-up system, it only affects the game slightly, and is mainly a way to see how long other people have been playing the game. Furthermore, there is a detailed stats screen, but it is kept private, not able to be viewed by other players.

These features of Tetris 99 make it a great way to get into online multiplayer games. Check it out if you have Nintendo Online!

If your kids decide to branch off to other online games from there… here are a few tips you can share with your kids.

Ladies: If someone is harassing you, block or mute them, and report them. Yes, it’s nerve-racking to do this sometimes, but please do it for your own safety.

Gentlemen: If you feel the need to harass female gamers in your multiplayer games, you need to step back and examine yourself. If you’re a bystander to harassment, step in and defend the person being harassed. Silence perpetuates the cycle, and you can help stop it.

Keep track of how long and when you play, and try to find a good balance between your games and your life. As a general rule, if the gameplay starts slipping into your subconscious thoughts or dreams, that’s a good sign that you need to slow down. Remember, knowing when to stop playing for a while is as important as knowing how to play the game.

Have fun! I hope to see you in Tetris 99, or whichever online games you play next.