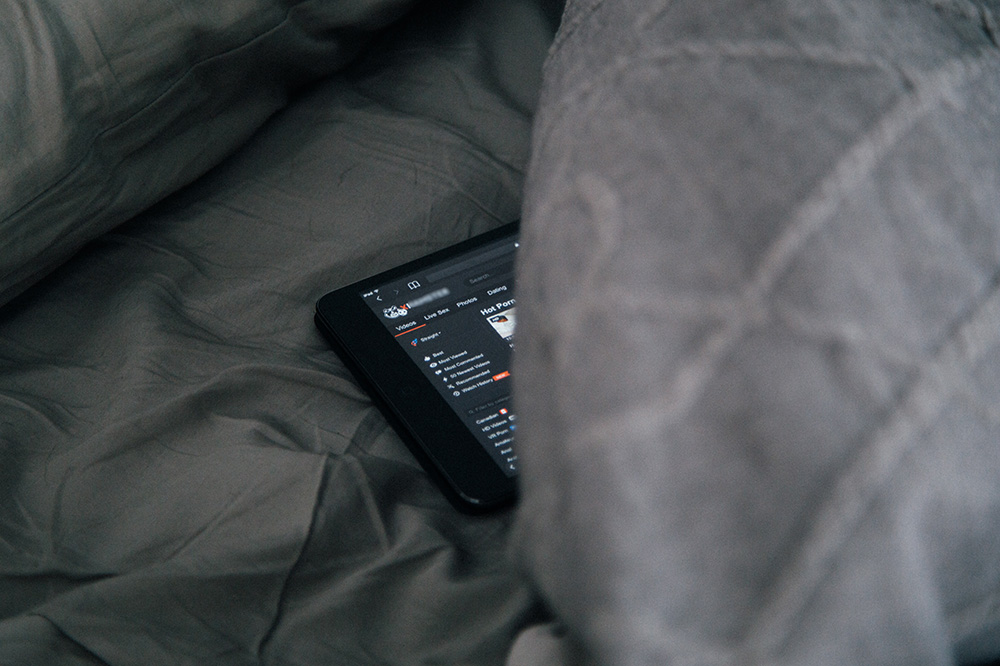 The number of teenagers from the United Kingdom requiring sex therapy has more than tripled in just two years. Wanna know why we should care about a bunch of British kids?

Because the root problem “over there” is a pandemic “over here.”

The stats paint a truly sad story in the UK. The National Health Services reported that from 2015 to 2017, there were approximately 1,400 teenagers (19-and-under) who needed psycho-sexual therapy. But from 2017 to 2019, that number skyrocketed to 4,600 young people! Why such a staggering leap in incidence?

Clearly, those young adults have never been to the UK….

Stepping In
As parents, most of us have taken steps to ensure our kids don’t get hooked on drugs. As parents, we (hopefully) talk with our kids about the dangers of underage drinking. As parents, we regularly guide our kids with regard to social media, relationships, responsibilities, and more. If you’ve been hesitant to address pornography with your teen, now is the time to step in and exert some loving guidance. Here are a few simple ways to do that:

MORE READING ON THE SUBJECT: