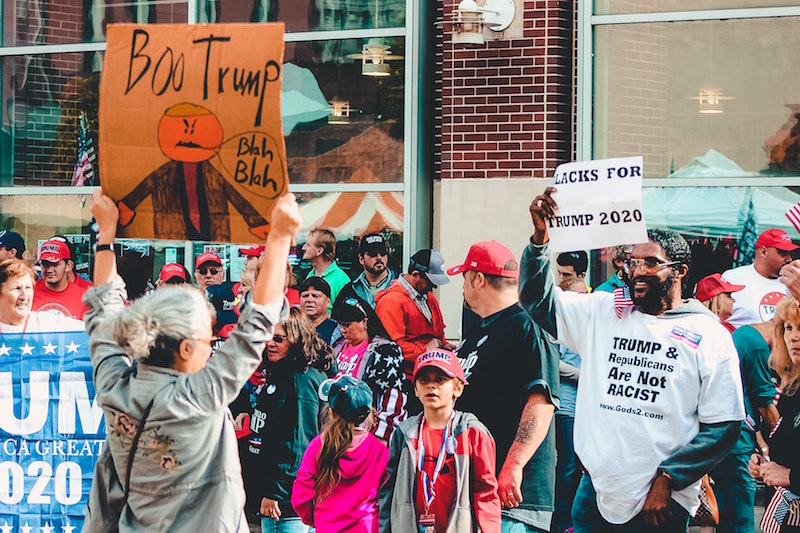 Helping Them Stay Informed…And Out of the Mud

At dinner one night last week, our 12-year-old son said, “Dad, it looked like a street brawl was about to break out!” Was he describing a playground scuffle at school? A blow-up at the basketball court in our neighborhood?

No. He was referring to the confirmation hearings of Brett Kavanaugh to the Supreme Court.

Divided to the Edges  — One of our son’s assignments is to present a current event to his 7th grade civics class each Friday afternoon. The recent political landscape has given him and his peers plenty of material for their short presentations. After all, millions of adults – including dozens and dozens of our elected officials – are acting like children when it comes to politics.

For instance, two years in, the nation remains bitterly divided over President Trump. Judge Brett Kavanaugh was confirmed to the Supreme Court after one of the longest and nastiest confirmation hearings in recent history. And the midterm elections that are less than a month away look to have higher than typical voter turnout because of the polarized views of many Americans.

But it’s not just America as a whole that’s divided; individual places like Hollywood are also experiencing a split. In the past few days, celebrities have added fuel to the fire by weighing in with their differing opinions. It seems the political furor has pushed Taylor Swift in one direction…and Kanye West in another.

Perhaps the recent gubernatorial race in my home state of Florida best illustrates our nation’s current divide. We’re now the nation’s 3rdlargest state by population, and in our recent primaries, voters chose the absolute most liberal candidate (Andrew Gillum) and the absolute most conservative candidate (Ron DeSantis) leaving voters with a stark choice for governor on November 6th.

It’s as if we’re running to the edges of both extremes leaving the middle ground littered with land mines. Mud is being slung from both sides and collateral damage is taking its toll on millions of minds. This is the political atmosphere confronting our teenagers.

Donkeys, Elephants, and Sheep — When it comes to bad influences such as druggies, bullies, or gossips, we can simply tell our kids to steer clear. But we can’t advise them to avoid politics…even if they’re negative and nasty. We want them to be informed. We want them to be engaged. We just don’t want them to be sucked into the funk.

Is that even possible in today’s political climate?

Absolutely! Here are a few tips to help you keep your teenagers “informed” without becoming “insane.”

We live in a land dominated by donkeys (Democrats) and elephants (Republicans). But according to the Bible, we are to be sheep. Our identity is in Christ, not a political party. Remembering that, and living by it, will help us and our kids not only honor God, but also avoid a lot of headaches.