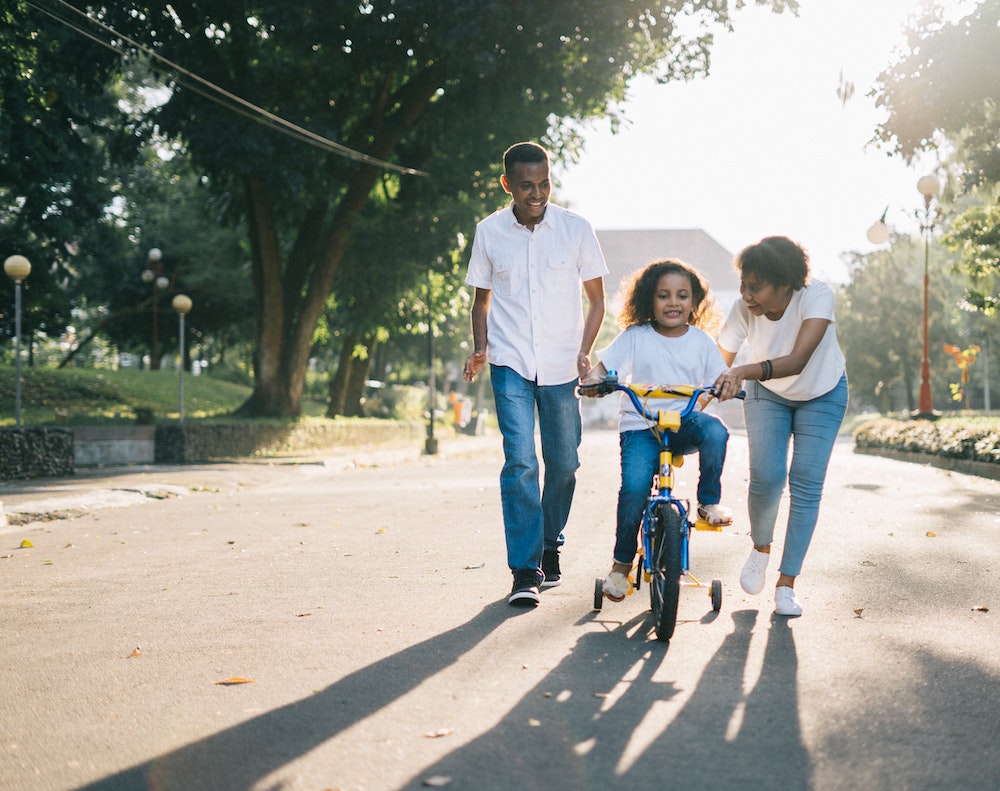 What – If Anything – Makes Us Valuable?

Do your kids come to you for fashion advice? Can you explain to them the difference between DJ Khaled and Khalid? The answer to both questions is probably no, but then again do you care? Probably not, and that’s totally fine.

But when it comes to more important subjects, are you on your kids’ “go to” list?

Well, when it comes to “school subjects,” maybe not. Now that most families around the country have returned to school, studies are showing that kids go online rather than ask parents for help with homework. Lenovo, a major manufacturer of personal computers, surveyed 15,000 people from around the world and discovered that 75% of parents believed their kids were more likely to turn to Google for help with schoolwork instead of them, particularly if the assignments were from STEM classes (science, technology, engineering, and math). What’s funny is that 60% of the moms and dads surveyed admitted that they “secretly looked up information online and passed on that knowledge as something they knew all along.”

OK, but that’s just homework. Nobody uses the trig and analytical geometry we suffered through during high school. But what about more significant issues such as maturity and becoming adults?

Research conducted at the C. S. Mott Children’s Hospital at the University of Michigan found that 97% of parents claim they’re helping their children become more independent through the following steps: giving them the opportunity to make more choices (86%), encouraging them to deal with things for themselves (74%), and no longer taking care of certain tasks for them (65%). Yet, in spite of these efforts, 25% of those same parents felt they were the “main barrier to their teen’s independence.” What does that look like on a day-to-day basis? In another article based on the same study, parents voiced the following concerns:

Could findings like these be the reason why more and more kids are hiring life coaches to help them navigate adolescence? (Select data from the UK has found that the services of “life coaches” have increased almost 300% in the last two years…with 54% of those requests being made by young people.) Are moms and dads doing such a poor job that kids feel the need to “outsource” their upbringing?

In other words, are parents becoming replaceable?

Staying Relevant
Let me be crystal clear: the only parents who are expendable, obsolete, or irrelevant are those who’ve chosen to be (whether intentionally or unintentionally). Sadly, there are plenty of parents who have chosen that status, but parents who diligently strive to maintain a positive presence in the lives of their kids will never be relegated to the back shelf of their kids’ hearts. There are literally hundreds – if not thousands – of ways parents can plug into the lives of their kids on a weekly basis. Here are two that stand head and shoulders above the rest:

Regardless of past mistakes or the size of future obstacles, you are not replaceable. You are uniquely positioned by God to be the parent of your child(ren). Seize every opportunity to make the biggest impact you can!