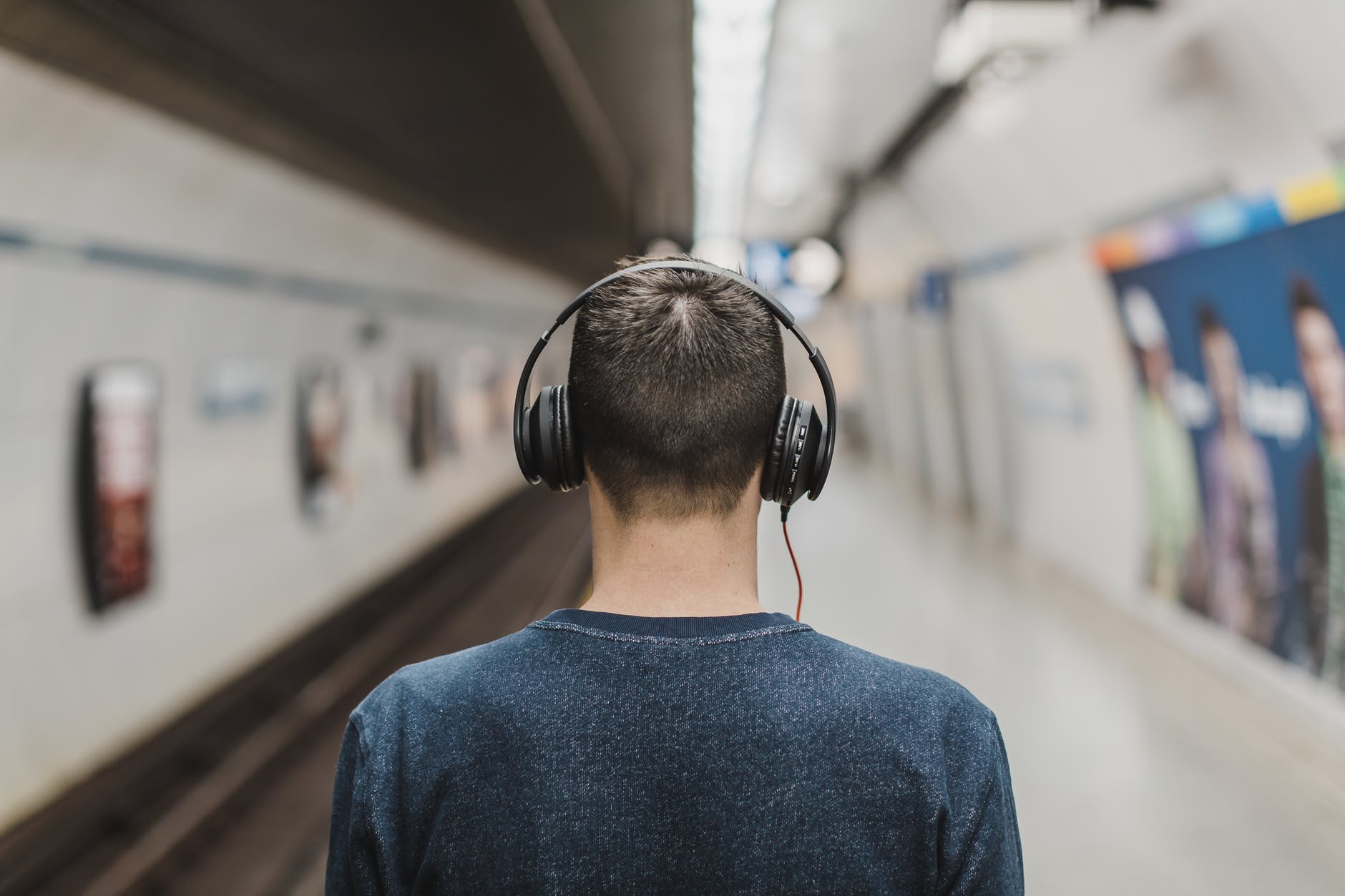 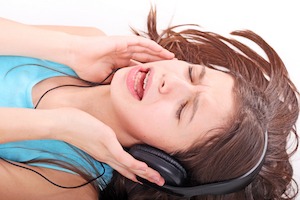 “Could you please take off those headphones… I’m talking to you!”

If you have a teenager in the house, then you might have caught yourself barking a similar complaint as your kid strolled through the kitchen with gigantic “Beats” headphones on his ears like an NFL quarterback drowning out the noise… the noise in this case being Mom and Dad.

Is “removing headphones” in the house a battle even worth fighting? (A quick glimpse at the effect of today’s music might make you think twice.) After all, even if they’re listening to Chris Tomlin (wishful thinking), headphones seem to almost encourage isolation, drowning out the world, and they are only growing in popularity (the fact is, Americans are listening to music an average of over four hours a day, which is 47 minutes more per day than even last year).

Here are 3 tools I have used that helped me keep their headphones tucked away:

1. The Stereo Speaker Dock
When I noticed my kids beginning to retreat to headphones more and more, I decided I needed a tool that would help me not only discourage them from isolating themselves from the world around them, but also let others in on the music they were consuming.

So off to Costco I went. Ninety minutes later (okay… I stopped at the food court for a $1.50 polish dog and Pepsi) I came home with three boxes in my arms. “Kids! I bought you guys an early Christmas gift!”

“Who cares. I saw these and couldn’t resist. Go ahead and blast your music in your rooms!”

I had bought three “docking stations” that would not only charge their phones (which doesn’t mean I suggest allowing them to charge in their bedroom at night), but play their music—something similar to this device. Now they all prefer something more like this. I’m fine with either, as long as it’s music being played through a speaker, not headphones.

Some parents would ask me, “Jonathan, why do you want three kids each blasting music in their room?”

My motives were simple: I wanted to know what they were listening to. Not to mention, I think it compelled them to think twice before they streamed music for all to hear.

As they all enthusiastically grabbed their boxes and ran upstairs to their rooms, I quickly added, “So save your headphones for long trips in the car. I’d rather you just play your music through your speakers while you’re home.” None of the kids objected; they were too excited with their early Christmas gift.

My bribe had worked!

Until the next long car ride. Then I had to think of another tool…

2. DJ Mixmaster
We actually discovered this one by accident because my daughter Ashley constantly created amazing playlists of her music that we all enjoyed. (Because we all walked by her room and recognized songs we liked. I’d often poke my head in and compliment her, “From Adele to Tears for Fears… nice!”) Soon those playlists made the way to our car on trips.

“Play my new playlist Dad,” She’d say, plugging her phone into the car. “You’ll love it!”

So next trip to Arizona (13 hour drive to see grandparents) we told each kid, “Make an Arizona trip playlist!” And each kid got a chance to become DJ for an hour or so. Sometimes we even played “Name that tune.”

This was fun because for literally hours we listened to each other’s music and talked. Yes, they would also retreat to their headphones during other parts of the ride, but that was okay. Headphones aren’t a sin; sometimes they’re just too easy of an escape mechanism.

But as serendipitous as these two above tools were, they didn’t seem to address…

3. The Elephant in the Room
Sometimes concerns just need to be addressed. The question is: how can we address them without deferring to lecture mode, especially when the issue isn’t vital? Our kids aren’t smoking pot or sleeping around… they’re streaming Bruno Mars! (Ironically he sings about both.)

So I tried a sly approach. I was writing a book to teenagers at the time called The Zombie Apocalypse Survival Guide to Teenagers, a book about three teenagers surviving in a post-apocalyptic world, and in every situation they would learn certain life lessons that helped them survive. In one of the chapters the lesson they learned was that “headphones lead to headstones.”

Obviously things are a little different in a post apocalyptic world where you have to have to use all 5 senses at every minute just to survive. In the story one of them almost dies because he was listening to his headphones and a stray (that’s what they called the corpses roaming the earth) walked right up behind him unnoticed.

I use the story to kick off discussion about why we like headphones in the first place. Is it the sound we crave? The escape? The isolation? Youth pastors who have used the book tell me they always draw some interesting discussion out of young people on the subject… because it’s a topic not many people address. (Leave it to a random zombie book to bring it up.)

Sometimes parents don’t address the elephant in the room. It’s hard, because we don’t want to be nags, and we definitely don’t want to be the parent that is so focused on boundaries that we neglect bonding. But don’t let that be an excuse to never bring something up. That’s why I enjoy teen devotionals. They sometimes do the dirty work for us and bring to light some issues that need addressing! (Like chapter 14 in The Teen’s Guide to Social Media and Mobile Devices addressing the music, movies and TV teens are soaking in…)

So next time you find your kids are spending too much time tuning out… consider one of these three tools to tune them back in and engage them in meaningful conversation.