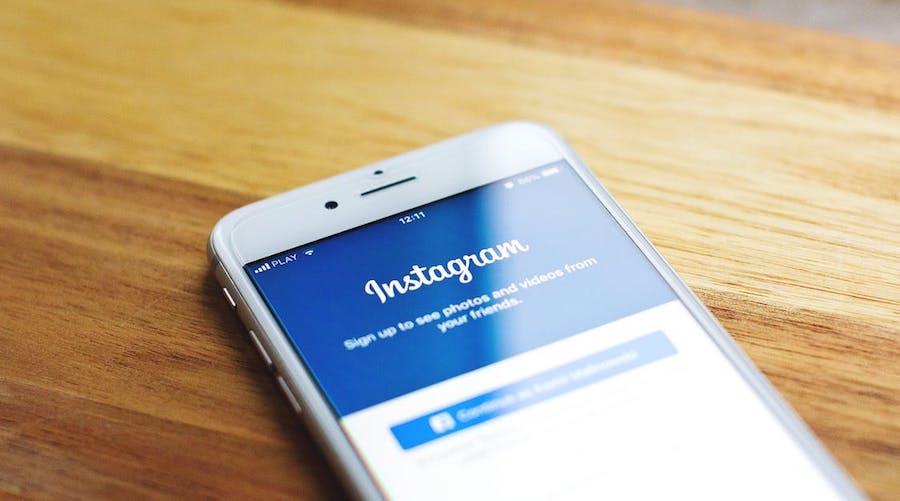 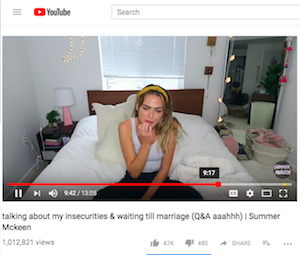 After a TV interview discussing my new book to teens about “wise posting in an insecure world,” the 30-something mom who was removing my makeup told me, “Everything you said about teens being absorbed into this digital world is so true. My own eight-year-old begs me every day for a phone, and my 10-year-old nephew texts me all the time showing me screenshots of how many people ‘liked’ his newest Instagram post.” But it was her next sentence that hit me.

“He tells me his goal in life is to be an Instagram Celebrity.”

What ever happened to, “I wanna be a fireman?”

Maybe it’s because the average age kids get a phone is 10-years-old, or because… hold onto your seats for this one… “100% of kids age 5-12 are using social media in some form.” Yes, 0% of kids were kicked out of completing a recent Insight Strategy Group survey because literally all of them interacted with a digital outlet in some way.

This claim doesn’t make me flinch. Teachers and youth workers interacting with kids daily see this, like this teacher who asked his 85 kids to finish the sentence, “What my parents don’t know about social media is…” (sobering answers) only five said they didn’t have social media accounts. Even if they aren’t on Snapchat or Insta… they typically at least visit social media. Yes, even that one homeschool kid who doesn’t personally own a device has a friend or parent who owns a device… and visits YouTube to watch other kids playing Roblox, or watch Instaceleb Summer Mckeen’s “Summer makeup routine.” Yes, YouTube is social media. In fact… it’s the most popular social media site hands down. With Snapchat and Insta at its heels.

The world is changing its relationship with screens. Even American’s sacred TV watching is about to be overtaken by time online. That’s a first.

My dad grew up watching Roy Rodgers. Me, The A-Team. My girls, Hannah Montana. Today it’s not even a TV show. It’s a YouTube series, an Insta drama gone viral, or their favorite celeb’s story.

This might help moms understand why their daughters don’t want just any lipstick. They have to use the same lip liner that Kendall Jenner uses. After all, they watch her story every morning.

But you don’t have to be a Kardashian to be an Instaceleb. You just have to have followers.

Like this young lady, Summer Mckeen and her boyfriend Dylan, both 19, Instacelebs with a combined following of over 1.7 million people. These two will star in Snapchat’s first docuseries (think MTV’s Laguna Beach), Endless Summer. The show will be just three to five minutes and will offer the ability to interact with the stars outside of the episode.

Summer is an interesting influencer to watch. A young Mormon, she actually talks about her faith, her decision to wait for sex until marriage, and having a positive body image. She even gets vulnerable, showing herself in no makeup at times. This is good, right? I mean… we’ve seen worse options on YouTube.

But what if you’re not as pretty as Summer?

What if your own posts don’t garner millions of followers?

What if even hundreds don’t hit the little heart icon when you post a picture of your cat Frank wearing a miniature Fedora?

What if you don’t have as many followers as your friends?

Here lies the danger. Our kids phone has literally become a little mobile self-esteem barometer displaying a specific number of how popular you are at any given moment. If you want to know how many “friends” you have… it’s now a number. It’s always less than someone else’s number. And it’s right in your pocket.

That’s why we’ve seen an unprecedented spike in teen anxiety, depression and suicide. And every expert in the field is connecting this to smartphone use and social media. Dr. Jean Twenge, author of iGen, found a link between time spent online and mental health. In fact, she discovered “teens who spent five or more hours a day online were 71 percent more likely than those who spent only one hour a day to have at least one suicide risk factor (depression, thinking about suicide, making a suicide plan or attempting suicide). Overall, suicide risk factors rose significantly after two or more hours a day of time online.”

Don’t get me wrong… I’m not saying phones and social media are evil. I’m just encouraging moms and dads to help their kids enjoy life apart from social media. If your kids are young, delay social media—advice countless experts agree with. Your 8, 10 and even 12-year-olds don’t need that pressure right now.

Or consider taking the advice of your pediatrician. The American Academy of Pediatrics makes very specific recommendations to parents in reports like, “Media and Young Minds,” where they offer helpful tips like:

Kids might not be as resistant to “screen free” as you might think. Some surveys even reveal a majority of Gen Z, like 64%, want to take a break from social media at times, and 34% wanting to quit it permanently. You can help your kids press pause.

And as your kids grow to teens, practice the one habit every expert agrees with: talk with your kids frequently about being wise with their devices. Don’t be afraid to use resources that help you engage your kids in those conversations, talking with them about the friends they’re friending, the pics they’re posting, and the affirmation they’re seeking.

There’s much more to life than “likes.”

How much time are your kids soaking in Instacelebs every day?

ENJOY THIS ARTICLE?
BRING JONATHAN TO YOUR CHURCH OR SCHOOL
TO TALK WITH PARENTS ABOUT THIS IMPORTANT SUBJECT!
By Jonathan McKee 0 Comments
Share