Is Getting Wasted Really a Big Deal? 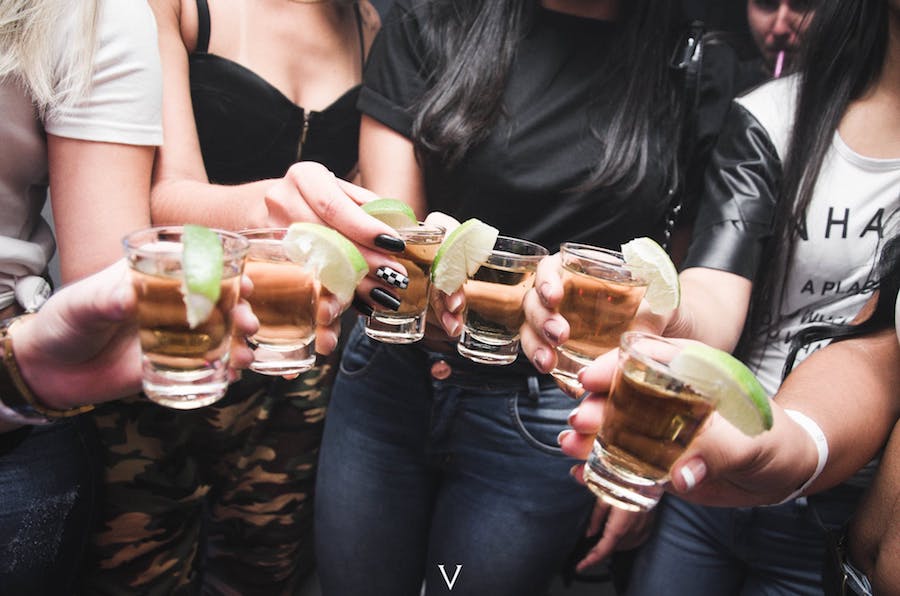 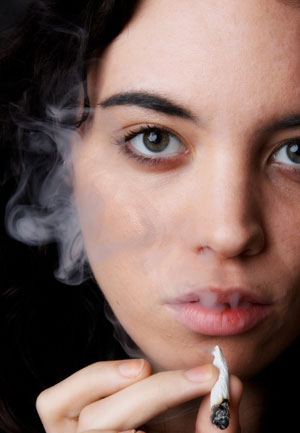 It’s what millions of parents are hearing from their kids. After all, it’s legal in eight states in the U.S., it’s legal for medicinal use in 28 states… and Kanye West does it. What could be more convincing?

It’s something I hear from parents at every one of my parent workshops. “How do I respond to my son who doesn’t want to do anything other than smoke pot and play video games?”

The numbers aren’t small. According to the CDC’s Youth Risk Behavior Surveillance Survey, 30% of male high school seniors admit to being “current users” of marijuana (24% of females the same age). That doesn’t mean they just tried it once (then the number is 51%). “Current users” means they’ve used it in the last 30 days.

Think about what this looks like at the local high school down the street. Out of just 100 senior guys, 51 have tried weed, and 30 of them use it at least once a month. If that’s not your kid, that’s one of their friends.

Do your kids think it’s a big deal?

Perhaps we need to engage our kids in this conversation.

That’s the key. We need to create a climate of comfortable conversation about many of these difficult topics in the home. Don’t avoid a conversation because it’s awkward. Silence isn’t the solution.

So how can we engage our kids in this conversation?

Here are three ways parents can open the doors of dialogue on the subject:

1. Don’t assume your kids know getting drunk or getting high is wrong.
Consider your kids’ perspective. A quarter to a third of their friends are trying marijuana, entertainment media jokes about it, the majority of the population now considers it harmless, and politicians are passing laws legalizing it. What are young people supposed to think?

Sadly, many parents raised in the Nancy Reagan era don’t engage their kids in conversations about drugs. They assume their kids know better. I know I assumed it… and I was dead wrong.

We think, they’ve probably heard the anti-drug message at school. Maybe they did… once this year, perhaps a school assembly. Then every other day they hear their friends and favorite celebrities smoking it recreationally. Which message is sinking in more?

The conversation is necessary. Look for opportunities to engage them in dialogue on the subject.

One way to do this is…

2. Keep your eyes open for good information in a world of misinformation.
Yes, your kids have an excellent source of mis-information right in their pockets. They read something online and it must be true. “I heard that 420 originated from the Los Angeles penal code for marijuana use…” (Not true). Our kids read a headline and make an assumption. If they actually read an entire article, they often read a post spewing stats without citing the studies that support said facts.

So whenever you encounter a respected study, share it with your kids in form of a question. After a family dinner full of conversation, propose, “I read an article today, I’m curious what you think.” Read an excerpt, maybe just a paragraph or two, then ask for their opinion.

Don’t limit the conversation to just marijuana. We should be talking with them about alcohol and other drugs as well (the CDC reveals opioids killed more than 33,000 people in 2015, more than any year on record). Any substance that young people use to “numb” reality has consequences, some much more severe than others.

So keep your eyes open for natural opportunities to dialogue about “getting wasted” on any substance. Here’s some helpful examples using studies, articles and even scripture:

These questions get them not only considering the damage marijuana can cause, but the attitudes and behaviors that lead to frequent use.

Remember to let your kids express their opinion—especially if they are experiencing doubt. When you create a comfortable climate where your kids feel free to share honestly without Mom or Dad freaking out, then they’ll come to Mom or Dad more often.

Where are your kids gleaning wisdom from?

Another way to pass on wisdom is to…

3. Introduce them to someone with life experience
My friend Matt volunteers at a local mission helping parolees and men who are putting their lives back together after rehabilitation. Matt takes his own kids with him for many of these interactions. His kids have seen and heard countless stories about the effects of drugs and alcohol on these men’s lives more than they have heard Seth Rogan joking about it being “no big deal.” They’ve seen men struggling to hold a job or stay in a relationship because they let “smoking a bowl” become their favorite part of the day.

You can find a dozen articles on the Internet about how marijuana is not addictive, but contrast those to the life stories of countless people who let marijuana become more important than their job, their family, and their significant other, all while claiming, “I’m not addicted. I can stop whenever I want. I just don’t want to.”

My friend Ryan used to smoke pot every day. He’s read all the studies and heard every argument. Marijuana isn’t addictive. Marijuana is not a gateway drug. You can’t overdose on marijuana. That’s where Ryan will reply honestly, “Yeah, all those things might be true, but all I know is when I was smoking weed, all I wanted to do each day was wake up and smoke a bowl, and I wouldn’t let anything else get in the way.”

Ryan found himself living out of his car, attempting to hold mediocre jobs, and spending much of life trying to dodge consequences.

One day someone asked Ryan, “Who would you be without alcohol and drugs?” That question haunted him and made him think about what he was really seeking out of life. He came to realize he was pursuing what felt good at that moment, and when that moment was over, he didn’t feel fulfilled until the next high. Eventually he discovered what many have discovered.

“There’s gotta be more than this.”

And he gave his life to Christ.

Ryan is a pastor now in Northern California.

Whenever I address kids about social media, sexual intimacy, drugs… anything in their world… I use stories. Narratives are more memorable than any statistic.

Expose your kids to the true stories of people who have been there, done that. Let them meet people and hear these stories first hand. For every one person you’ll find who smokes weed recreationally and manages their life successfully (“I know a girl who smokes weed every night and she still…”) You’ll meet ten whose lives are slowly spiraling downhill because they’re looking for answers in the wrong places.

Are you having these conversations?

Don’t assume one school assembly did the trick.