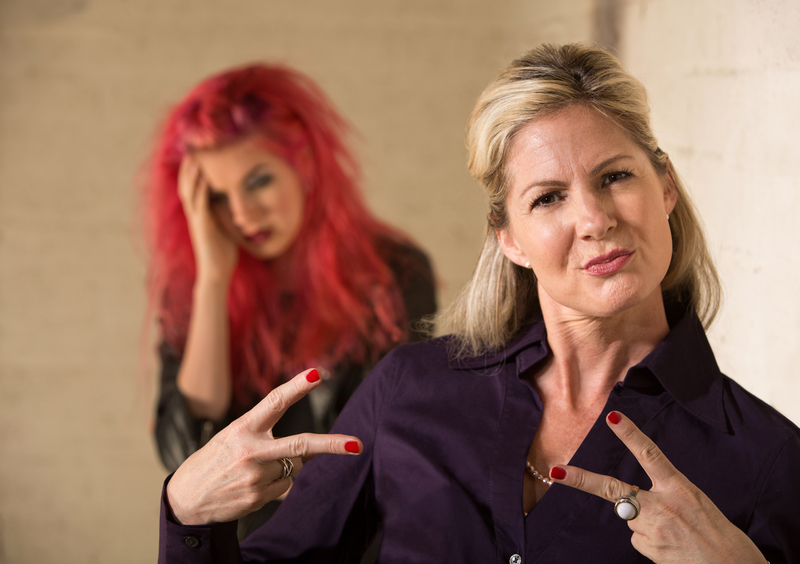 What Happens When We Try to Be Our Kids’ Friend?

Many years ago, in a dispute about something I wanted to do with my friends (that was probably stupid or selfish or both), my father restated his paternal veto and then said these words:

He was absolutely right; as a father, I fully understand his words.

But that doesn’t mean they’re easy to live by….

If you’re like me, you probably know parents who are constantly trying to be their kids’ friend. “Mom A” tries a little too hard to dress like her teenage daughter. “Dad B” never puts boundaries in place because he wants to be seen as cool. “Mom C” makes every excuse under the sun to justify her child’s behavior. “Dad D” never says no to a request, no matter how unwise it is.

Also if you’re like me…you find yourself wrestling with a similar temptation (which is disheartening). But when we give in to the temptation to be our kids’ friend, we run several risks. Here are just a few:

If we try to be our kids’ friend, we undermine our own authority.
Being a parent means having – and enforcing – rules. Somebody has to bear the burden of being the adult in the room, no matter how unpopular the job might be! Being your kids’ friend doesn’t come with any burdens, but it does come with certain liabilities…like undermining your authority.

Remember Dunder Mifflin’s inept office manager Michael Scott? Watching him was hilarious. Working for him would have been a nightmare! Why? Because he was always trying to be everyone’s friend instead of the guy with responsibility! As a consequence, none of his people respected him because he had no professional (or moral) authority.

Likewise, if we try to be our kids’ friend, we’ll lose their respect because we’ve abandoned our own authority. In the long run, the tradeoff simply won’t be worth it.

Does this mean we shouldn’t have fun with our kids or engage in fun bonding activities? Nothing is further from the truth. You should have fun. Bonding is vitally important, but not at the expense of boundaries. Good parenting is a balance of bonding and boundaries.

If we try to be our kids’ friend, we forfeit the role of parent in their life.
As it turns out, my dad’s math was correct. I did only have one dad (and one mom) – which is exactly the number I needed of both! If my dad (or mom) would have tried to be my friend, they would have done so at the expense of being my parents. That would’ve had huge – and costly – ramifications in my life. Though I didn’t know it (or want it) at the time, I needed my parents to be my parents.

Your kid needs you and their friends…in your respective lanes.

Fighting Temptation
The temptation to be your kids’ friend instead of their parent is a big one – and it may last a long time. But because of all the problems it brings, it’s one that’s definitely worth overcoming. Perhaps the best way to fight this particular parental temptation is to embrace your uniqueness in your kids’ lives. There are billions of people on this planet. Lots of them can do your job. Lots of them can be your kids’ friend. Only you, and you alone, can be their parent.

So, at all costs, be their parent.