Biblical Lessons in “The World Ends with You” 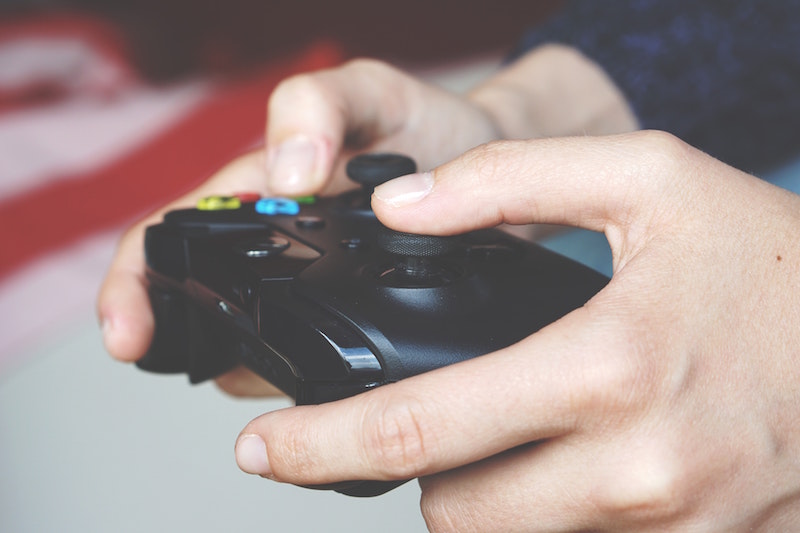 The World Ends With You: Final Remix is out on the Nintendo Switch, and with it comes a great opportunity for Switch-owning parents that I think is worth taking advantage of; the opportunity to play through a game with your child and talk to them about the valuable lessons the game imparts. And let me tell you, this game imparts some shockingly valuable lessons.

And what’s more, this remake has two-player co-op! You can use the Switch’s joy-cons to play through the game together, which means you can be an active part of moving through this story with your child. You can find our review here, if you want to be certain the game is appropriate for your child first.

The World Ends With You, originally released on the Nintendo DS in 2007, is the story of Japanese teenager Neku, who finds himself in a supernatural game that will determine whether he gets to go back to the world of the living or find himself “erased.” Neku is a dedicated loner who sees other people as nothing more than nuisances and obstacles to his own happiness; as the game starts out, he’s walking through the crowded streets of Tokyo with his headphones over his ears, complaining about the people around him. “All the world needs,” he says, “is me.”

But the game he’s been thrown into requires that he make a partnership with another player to survive, and Neku ends up with a girl named Shiki. Which means that, suddenly, Neku is in a situation where he has to work with another person to get by. And at first, he’s very bad at it. He ignores Shiki, devalues her, even tries to kill her at one point when he thinks it will free him. He’s not a very good person.

But The World Ends With You is a game about the importance of understanding and caring about others. And over time, Neku realizes that Shiki is another person, just like him, with her own desires and dreams and struggles and insecurities. Then Neku slowly begins to see that everyone around him has value, and their lives—as well as his own—are better for his willingness to reach out to them.

And believe it or not, that’s just the beginning. Shiki’s part of the story is only about a third of the overall game, and Neku has a lot to learn about connecting with other people. It even goes beyond simply him to talk about how these ideas affect society on a larger scale. The game’s massive story covers themes of self-sacrifice, self-image, love, selflessness, altruism, emotional vulnerability, and a ton of other very positive, very Christlike messages.

The World Ends With You even has many of these lessons built into its gameplay. The original version has the player controlling both partners on the top and bottom screens; they have to get used to controlling two people in harmony, which is a lot of work but very rewarding. There’s even a mechanic where the clothing the characters wear can rise or fall in popularity in Tokyo, and that affects how much it benefits the player; but the player can also use their influence to affect those charts, which ultimately makes them more effective. It’s a simple representation of the way that culture shifts through the push and pull of our actions, and an affirmation of the fact that we do, in fact, have power to affect it. And it’s baked right into the gameplay.

I recently replayed the original version of The World Ends With You, and I was shocked at the sheer volume of positive messages the game contains. Every other scene includes some nugget of wisdom, some important reminder about how we relate to other people. And when the story draws to its conclusion, mixing its fantasy elements with a dash of inspiration from biblical stories like the salvation of Nineveh through Jonah, its inspirational message becomes clear.

The World Ends With You is, at its core, a story about loving your neighbor. It’s a story about how focusing on our own success, our own happiness, and ignoring the plights of the people around us only brings more suffering to the world, and in the end, won’t bring out happiness in the first place.

To put it in the game’s terms, “the world ends with you.” It’s only as big and broad and beautiful as you allow it to be. When the world is full of people that God loves, going through life alone and blocking out the lives and experiences and struggles of the people around you doesn’t serve Him, or even you; it just limits your ability to be His light to the world. The World Ends With You wants its players to open themselves to the world around them and be a positive part of the lives of the people near them. I can think of few things more Christlike than that.

All those lessons are part of an epic video game with a cool art style and a rockin’ soundtrack, and with its release on the Switch, it’s something you and your kid can play together! An opportunity to connect with your kid over a cool video game that has a lot of wisdom to give them is something that, I’d say, is something you don’t want to miss.