4 Things Middle Years Parents Need to Understand About Their Child 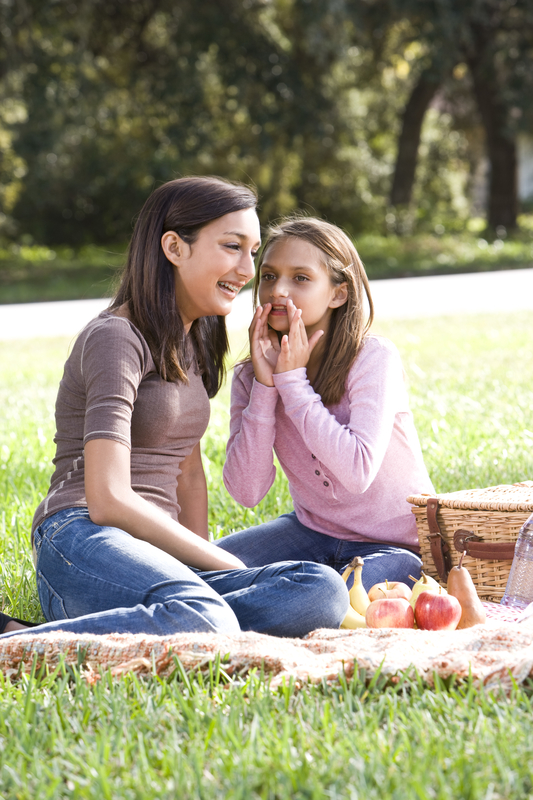 The Middle Years are the years between 5thand 9thgrade, roughly ages 10 years old to 14 years old.  These years are important, pivotal and hold eternal significance for Christian parents. These are the years from late elementary stretching just into high school, depending on your area of the country and school system.

This age range is at the tail-end of what many researchers and Christian educators call the “4-14 Window”.  The “4-14 Window” is the understanding that globally, not just in our country, 85% of people accept life-long faith between the ages of 4 years old and 14 years old.  Human faith culture has shifted and American Christianity faith formation has moved as well.  No longer are we preparing students to leave for college, believing that the final faith decision is by 18 years old, the end of high school.  We now understand the final faith formation and decisions are often happening around age 14, at the beginning of high school, instead.

The Middle Years are important for the church, pastors, and leaders to recognize and make strategic plans to minister to, inside the church but even more importantly it is essential for parents to understand, inside their own home.

Here are 4 things Middle Years parents need to understand about their child during these years.

1. Their Bodies
The big “P” word…Puberty is in full swing during these years.  In recent years, due to various changes in culture, diet, and even environment, the onset of puberty is starting earlier than previous generations. Puberty is now starting even earlier than 10 years old, in fact.

Parents of Middle Years children need to understand that their children are not children, physically anymore. By the end of the Middle Years, 8th/9thgrade, they truly are young adults. Their bodies are physically and sexually mature.

It is important for parents to understand the conversations that they need to have with their children, much earlier than their own parents might have had with them.

2. Their Brains
It is a crazy, whirlwind mental amusement park in there!  Things are changing, getting lost, being added and whole new areas are being used! A brain scan of a Middle Years age young adult is like that of the development that was happening when they were a toddler, first discovering their world.

A Middle Years brain is in huge transition. Thanks to the changes in their body, new hormones and chemicals are now surging. Changes in environment and culture have added to the new brain development, with a new awaking of understanding of the world.  Concrete ideas meet abstract thinking in an ever-changing world of information.  Parents will even notice the recent shifts in education models in schools with the common core, hybrid models, and kinesthetic independent learning in younger and younger grades to meet the brain changes.

Parents of a Middle Years young adult must understand that they need to be patient and prepared to have thoughtful and wise discussions.

3. Their Bonds
This change more than some of the other changes is often the most difficult for families and parents.  It is the change in relationships. During the Middle Years the bonds begin to change from parents to peer.  Late elementary through the middle school years bonds are not based on proximity but rather passions.  Middle Yearers are not friends because they live near each, have the same class, or their parents are friends.  They are friends because they bond of over similar interests, talents, or personality.

This change also effects family and parent bonds. These young adults go from parent-influenced to peer-influenced. While parents will still play a role, and research shows they are still the biggest lifelong influencer, during these years the bond changes.  It is what some have described as going from trainer, to coach, to cheerleader.

Middle Years young adults are feeling differently, thinking differently, and have different influences; so they are going to have questions and even doubts.  They live in an information saturated world, with 24/7 media coverage of every opinion and thought.  This is the moment for parents to be parents in a powerful way.  Parents are the “life-long disciplers” of their children, no matter how old or young.   A parent’s personal beliefs will be challenged during these years, as their children seek to claim their own personal beliefs.  This challenge is not a bad thing.  In this moment of challenge and questioning comes stronger and more dedicated faith, if parents along with the partnership of the church are willing to be present and patient.

It is essential that Middle Years parents know what they believe and why and can articulate that to their doubting, questioning children.  It is also critical that the family stay connected to their local church community, allowing leaders and other caring adults to come alongside them and their child through all the Middle Years life and faith transformations.