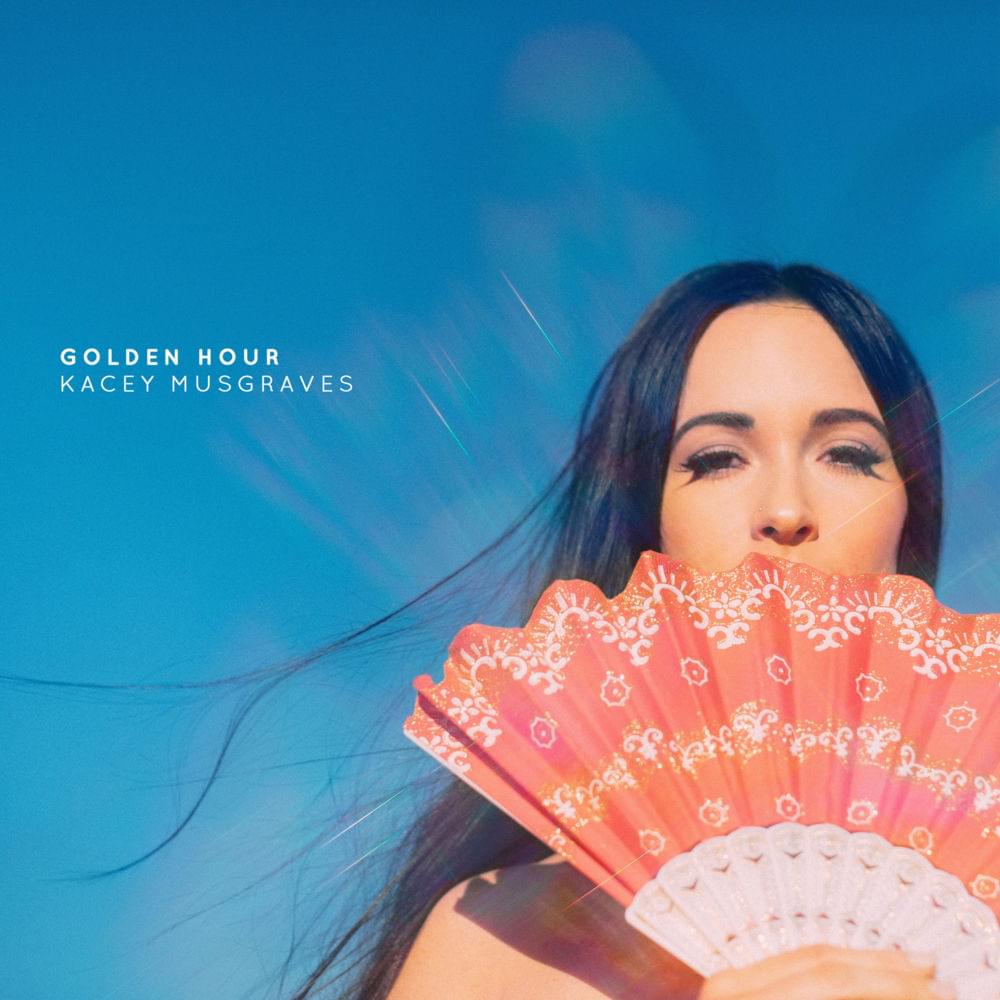 Main Point: The rainbow can be a sign of hope in the darkness, but God created the rainbow to point to Jesus, the only one who can bring the grace and truth we need.

Introducing the Song – Say Something Like This:  A catchy piano ballad, Musgraves has a special bond with this song. It was the final song her grandmother would hear her write, and was played at her funeral. Kacey says about Rainbow, “For a long time, that was a really hard one to hear, but I thought that it fit really nicely on the record,” she says. “It turned into a song as a little message to myself, and then ended up being a song for anybody with any kind of weight on their shoulders.” Her hope is that this song would be an anthem for anyone facing adversity.

The Music Video:  The music video can be viewed for free at: https://www.youtube.com/watch?v=6OFv566mj7s

When it rains, it pours
But you didn’t even notice
It ain’t rainin’ anymore
It’s hard to breathe when all you know is
The struggle of stayin’ above the risin’ water line

Well the sky has finally opened
The rain and wind stopped blowin’
But you’re stuck out in the same ol’ storm again
You hold tight to your umbrella
Well, darlin’, I’m just tryin’ to tell ya
That there’s always been a rainbow hangin’ over your head

If you could see what I see
You’d be blinded by the colors
Yellow, red, and orange, and green
And at least a million others
So tie up the boat, take off your coat, and take a look around

‘Cause the sky has finally opened
The rain and wind stopped blowin’
But you’re stuck out in the same ol’ storm again
You hold tight to your umbrella
Well, darlin’, I’m just tryin’ to tell ya
That there’s always been a rainbow hangin’ over your head

Oh, tie up the boat, take off your coat, and take a look around
Everything is alright now

‘Cause the sky has finally opened
The rain and wind stopped blowin’
But you’re stuck out in the same ol’ storm again
Let go of your umbrella
‘Cause, darlin’, I’m just tryin’ to tell ya
That there’s always been a rainbow hangin’ over your head

Yeah, there’s always been a rainbow hangin’ over your head

Q: Why do you think she uses the rainbow in the song as a symbol of hope?
A: Begin a discussion on what they understand the rainbow to mean and opens the door to you bringing it back to God’s creation of the rainbow in Genesis.

Q: Why do you think she says, “everything is alright now?” Is this just something people say, or how can you actually know things will be alright?
A: Take this question slowly and work to expose the lie that we can just say things like “everything will be fine” and will it to be so. The goal is to help them see behind the curtain and make them question statements like that with nothing behind them.

Q: What do you think the rainbow should mean to people who follow Jesus?
A: Here you can get practical and look past the shallow views of the rainbow and redeem it in their eyes. Help them see it as a sign of God’s promise and His goodness.

Where to Take It from Here: Wherever it feels natural. If these questions lead to a longer discussion on the topic, wonderful!  (There is a guide just after that paragraph that helps you do just that.) If your kids are barely uttering grunts, don’t get discouraged – the next time it feels right, try out another song. Keep engaging them.

Transition Statement – Say Something Like This: This song sings about hope in the midst of adversity, pointing to the rainbow as a symbol of better days to come. Is it enough to point to a symbol, or is the value of that hope in what the symbol points to? The rainbow has come to symbolize many things today, but is there more to the story? Let’s take time to talk about that during our discussion.

John 1:14
The Word became flesh and made his dwelling among us. We have seen his glory, the glory of the one and only Son, who came from the Father, full of grace and truth.

Genesis 9:12-15
And God said, “This is the sign of the covenant I am making between me and you and every living creature with you, a covenant for all generations to come: I have set my rainbow in the clouds, and it will be the sign of the covenant between me and the earth. Whenever I bring clouds over the earth and the rainbow appears in the clouds, I will remember my covenant between me and you and all living creatures of every kind. Never again will the waters become a flood to destroy all life.

Revelation 4:2-3
At once I was in the Spirit, and there before me was a throne in heaven with someone sitting on it. And the one who sat there had the appearance of jasper and ruby. A rainbow that shone like an emerald encircled the throne.

Wrap Up – Say Something Like This:  This is a powerful and uplifting song that has given many people hope in the midst of adversity. During our discussion, we looked beyond the lyrics and asked whether it’s enough to say things are going to be alright, or if there needs to be something behind those words. When you consider the burdens you have carried or the adversity you have walked through, what are the ways God has shown up in that season of your life? Take a moment and reflect how God has been present and brought grace and truth to you when you needed it most.

(Pause and give them a quiet moment to pray silently.)

The rainbow is a powerful symbol of the promise of God. His promise can be trusted above anything else. Not only has He promised to not flood the earth to destroy all life, but He promised to send Jesus in our place – to allow us to connect with God just like we were created to do. Jesus is the symbol of the promise of God, and He offers grace and truth to those who will trust Him. What do you need to trust God for, or trust Him to do today? Take a moment and talk to Him about the burdens you carry and how you need Him to show up in your life.