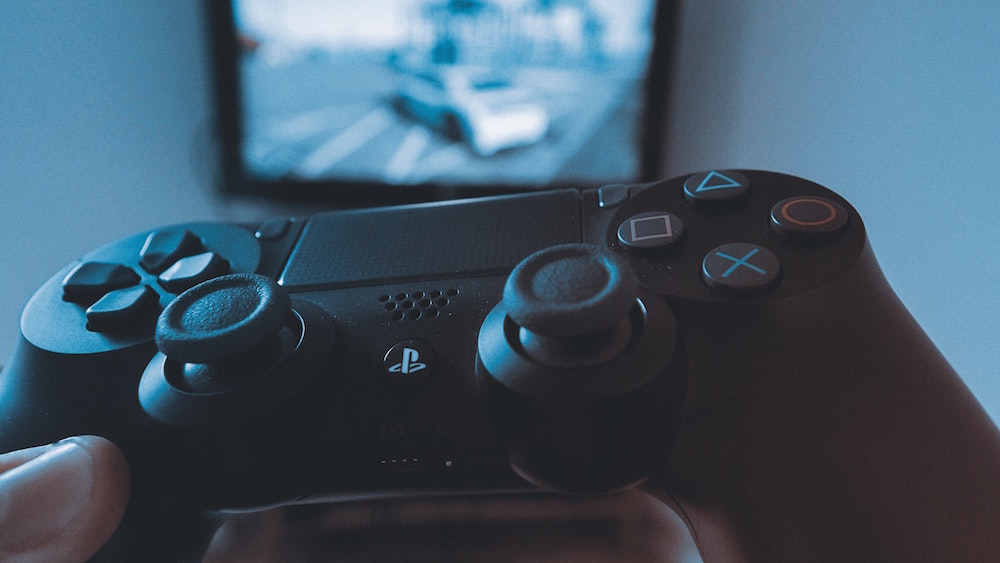 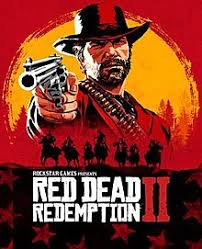 The western expansion of the United States has become iconic in our fiction as a time when lawlessness reigned, and justice was administered as much by official lawmen as lone heroes and anti-heroes. Much of that perception is outright fictitious, but the original Red Dead Redemption depicted a time when the age of cowboys was coming to an end, and civilization was creeping into the once-wild western territories.

Red Dead Redemption 2 is the long awaited prequel (despite having the name of a sequel), and it tells the story of the gang John Marston was part of before he was coerced into killing them in the original game. While the first game was praised for its story, the second one seems to take that angle much more seriously, with a far slower pace and a surprising commitment to slow, drawn out segments of talking, exposition, and character development.

Since Rockstar is the same company that makes the beloved (and rather infamous to most parents and Christians) Grand Theft Auto series, similarities are to be expected here. A sprawling, open world where the player can do just about anything they want, regardless of morality or wisdom. A story centered on crime, and the social, moral, and legal implications of the protagonist’s actions. And of course, a good deal of content that isn’t the most child-friendly.

So let’s take a look at exactly how and why that last one manifests.

NOTE: Due to the sheer size of the game and its popularity, this is an in-progress review. Since I am still working my way through the game, I don’t yet have a full picture of how the story goes, and I haven’t necessarily come across every detail of noteworthy content. This review is written based on more than enough information to give a clear view of the kinds of content you can expect to see if you get this game for yourself or your child, but will be updated in the future if any other noteworthy content is found.

Since the game is about a gang in the wild west, there are plenty of shootouts and lots of lawless behavior to go around. The player will shoot humans and animals with a variety of period-appropriate firearms. Wounds result in blood, and sometimes dismemberment. The player can also perform stealthy attacks which range from choking someone to stabbing them in the neck with a knife. The player can also get into fistfights, with bloody faces to show for it.

When hunting, the player can skin animals in full view of the camera. Some dead bodies are seen with dismembered limbs or visible viscera.

Profanity such as “f**k” and “s**t” occur in the dialogue, along with the racial slur “n**ger” and a host of lesser profanity.

The player enters a brothel at one point in the game, and there is some nudity (e.g. a topless woman straddling a man). There are a few instances of sexual noises. In certain, non-sexual context, male genetalia is visible (e.g. swimming naked, some nude corpses).

Religious themes work their way into the story on occasion, but there is no magic or spirituality in the game.

Drugs are seen at points in the game. Alcohol can be consumed, which affects the game visually and impairs the controls. Opiates are seen being smoked from a pipe (which is a historically accurate touch, in all fairness), and the player can use an item called Cocaine Gum.

There is a lot of freedom in this game, which means you can kill just about anyone you want, steal things, rob stores, all sorts of things. The game does not necessarily judge your actions (especially since the story is about a gang that conducts multiple robberies and other crimes), but does have an honor system that damages your reputation for many of the bad things you can do. For instance, if you steal a horse, you lose honor, but you can return it to its owner afterward to gain honor instead.

This is your opportunity to talk about the game’s value; any positive themes it explores, good lessons it imparts, any opportunity for parents to use the game to have meaningful discussions with their children. Still try to avoid spoilers if possible, but try to communicate what kind of positive influence this game may have on the lives of those who play it.

Red Dead Redemption 2 is… not at all what I thought it would be.

The first game was basically Grand Theft Auto in the wild west, albeit with a far more thematically cohesive and meaningful story than the GTA series tends to deliver. Those elements are visible in Red Dead Redemption 2, but they take a backseat to a far slower pace, a dearth of survival simulation elements, and a whole lot of riding horses while listening to people talk.

As an example, the opening of the game is a few hours long before it really gives players the chance to explore the world. During these few hours, I got into two gunfights and hunted a deer with a bow. That was the only action gameplay in that opening. The rest of the time I was riding my horse or walking to the places where those things happened, while my character talked with other characters about what was happening and why. And when that intro section was over and I was turned loose on the game world, I was faced with a detailed list of ways to keep my camp well-supplied and a varity of subquests like “sell your horse in the town a few minutes ride away from here,” or “take a few days’ trip to find a big bear, then go home.”

Red Dead Redemption 2 isn’t so much an action game as it is a wild west life simulator. It’s extremely slow-paced, painstakingly detailed, and far more narrative-focused than action focused. And… I’m pretty sure I’m into it. It’s hard to say, honestly, because the story feels so real in its pacing that not much has even really happened at this point. The controls are a confusing mess, the game has a whole lot going on, and it moves very, VERY slowly, but it’s relatively unique for the AAA game industry, and I’m curious to see where it all leads.

Since this is an in-progress review, I will of course return to give an updated opinion once I’ve done more, but for now… it’s a beautiful game that is both too slow for children to enjoy and too mature for them to handle.